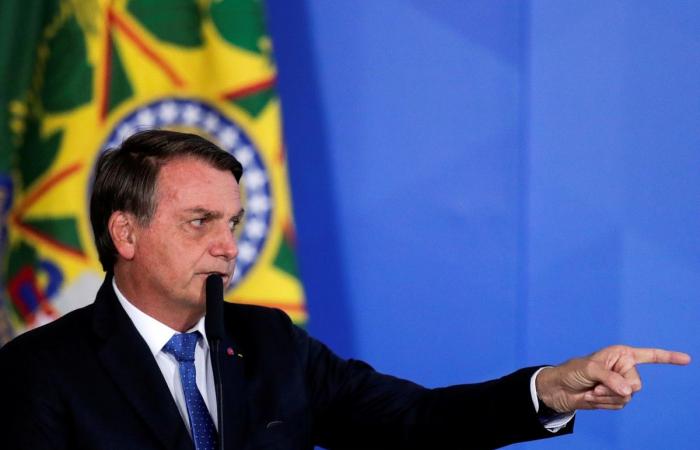 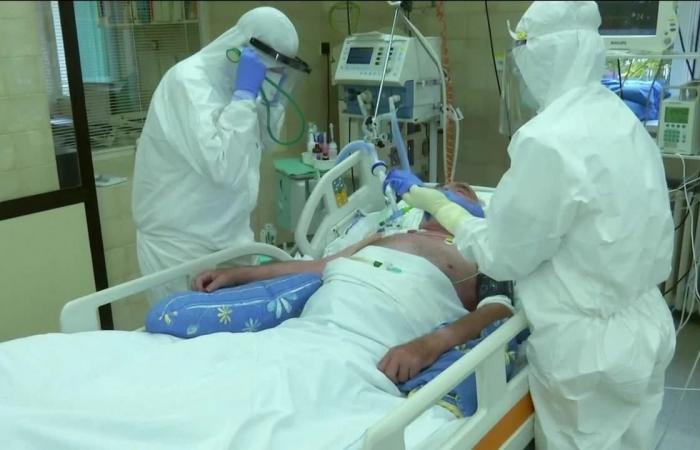 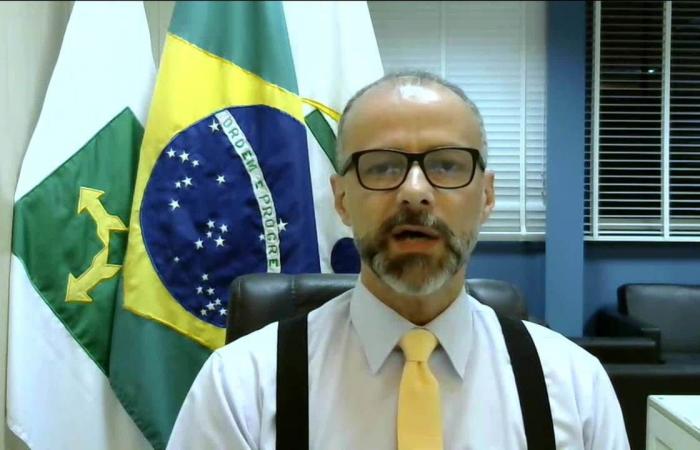 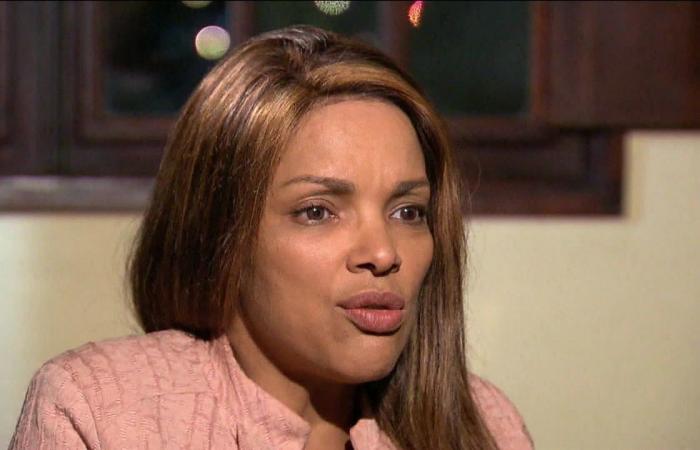 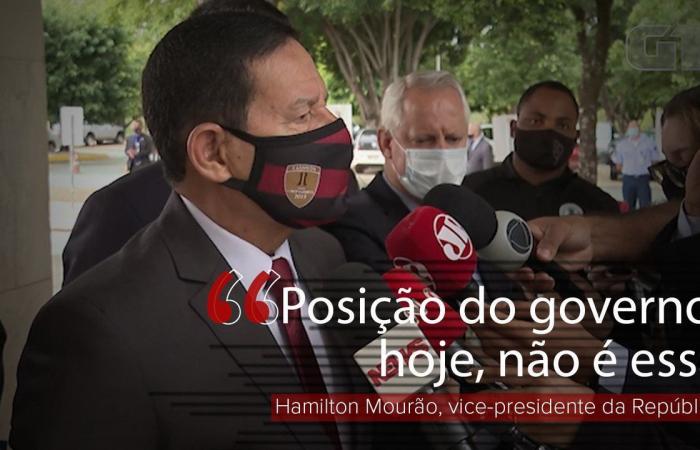 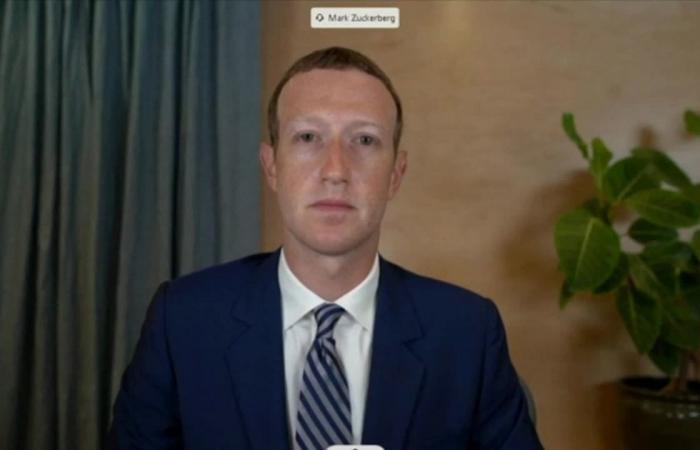 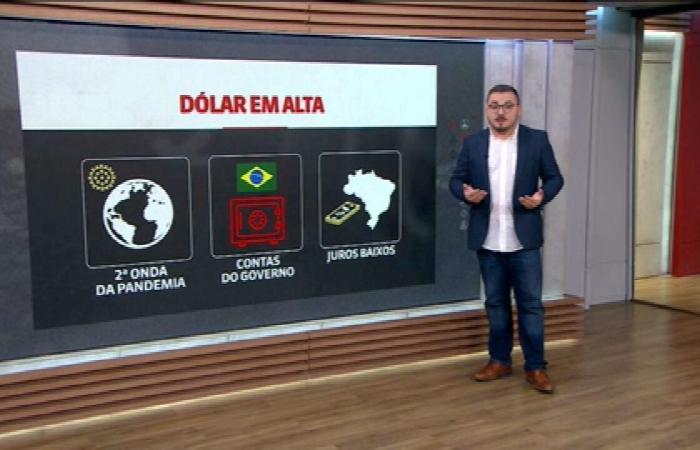 President Jair Bolsonaro during a ceremony at the Planalto Palace on October 7 – Photo: Ueslei Marcelino / Reuters

After the negative repercussions on the possibility of privatizing health posts in the Unified Health System (SUS), the President Jair Bolsonaro revoked the decree which authorized the Ministry of Economy to carry out studies on the subject. The revocation was published on Wednesday (28) in an extra edition of the “Official Gazette”. Along the day, health entities, experts and parliamentarians reacted with concern to the decree.

In the video below, Gerson Camarotti analyzes Bolsonaro’s revocation.

‘Bolsonaro realized that topic is unpopular’, says Camarotti on privatization in SUS

Survey of the press vehicle consortium points out that Brazil registered 499 deaths from the coronavirus. There are 158,480 deaths since the beginning of the pandemic, and 5,469,755 infected – 28,852 of these cases confirmed on the last day. Three states show an increase in deaths: Santa Catarina, Amazonas and Amapá. Another 12 and the Federal District have curves that point to a fall.

How to behave at year-end meetings and how to reduce the risk of contamination? ???? Listen on the Bem Estar podcast # 62. 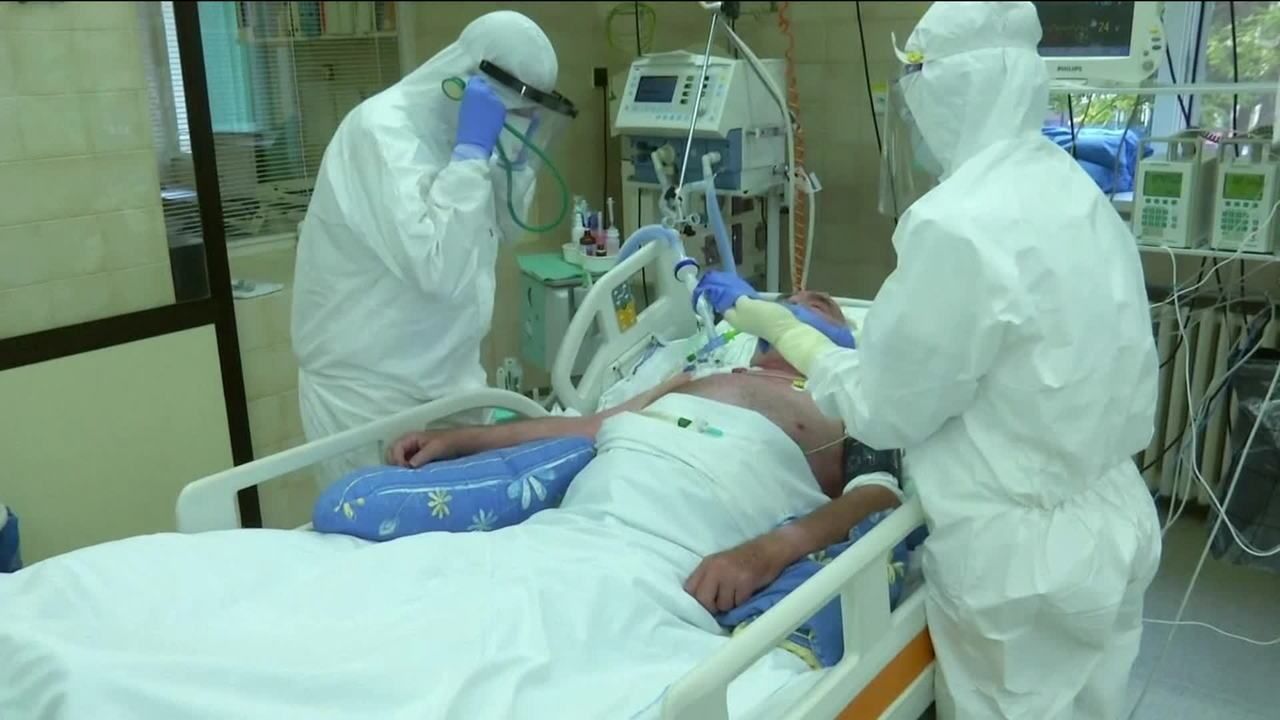 To contain Covid’s second wave, France and Germany have enacted new strict restrictions. Bars and restaurants will be closed in both countries and only schools can open. French President Emmanuel Macron announced the return of the justification requirement for the circular population on the streets. The German government, on the other hand, allowed trade to open, but social gatherings are limited to up to 10 people.

CoronaVac is being developed by Chinese Sinovac in partnership with the Butantan Institute – Photo: EPA via BBC

At the request of the Butantan Institute, the National Health Surveillance Agency (Anvisa) authorized the import of raw material to produce 40 million doses of CoronaVac. Last week, Anvisa had released the purchase of 6 million doses of the immunizer, which will already be packaged and ready for use. The vaccine, developed in partnership with the Chinese company Sinovac, is in the 3rd phase of clinical tests and has not yet been authorized to be applied.

In an interview with GloboNews, the president of Anvisa, Antônio Barra Torres, said he expects the vaccine for the first half of 2021. 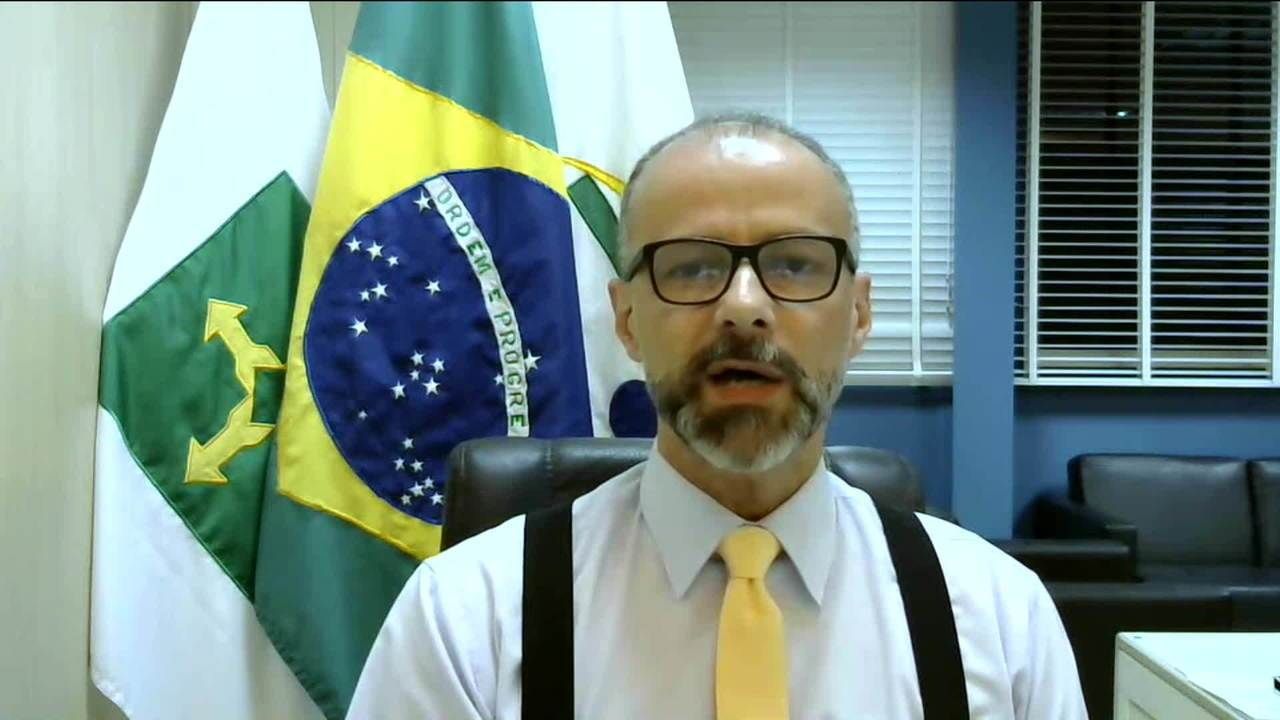 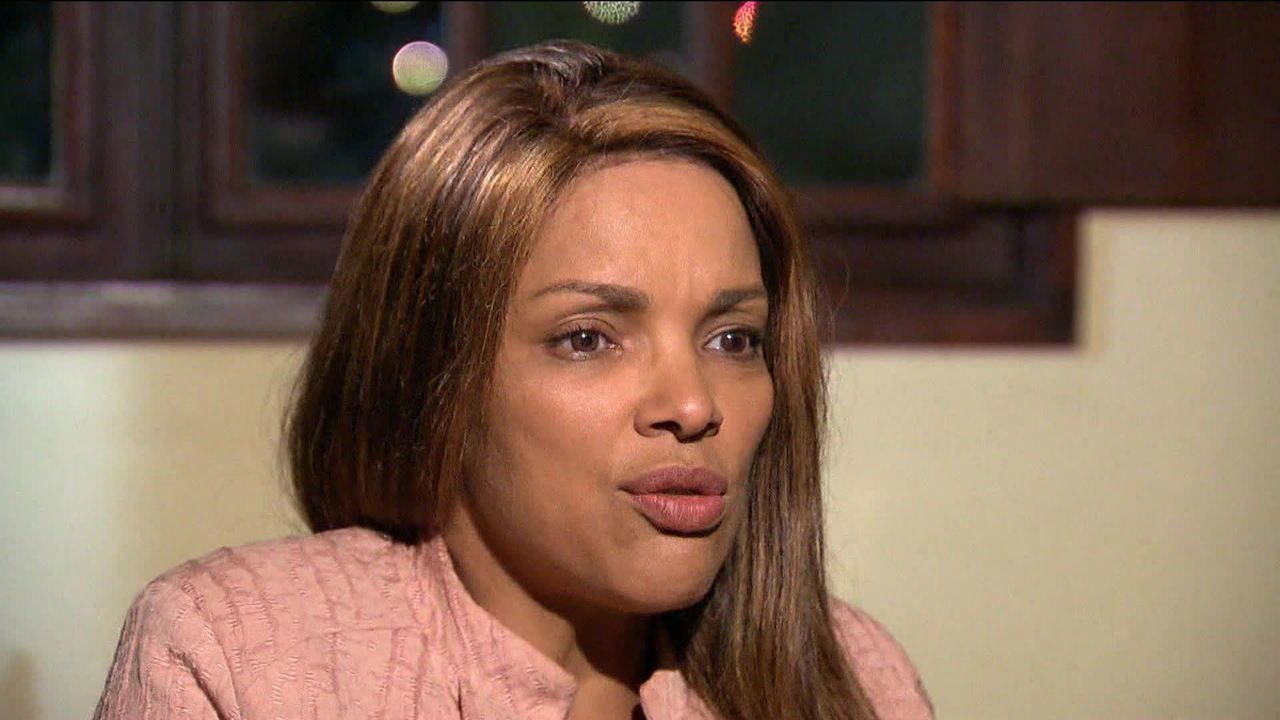 Chamber will forward Flordelis case to the Ethics Council

Unanimously, the Board of Directors of Chamber of Deputies decided to send the case of the deputy to the Ethics Council Flordelis (PSD-RJ). An eventual process in the council, which is still not meeting due to the pandemic, could lead to the termination of the parliamentary mandate.

Flordelis is a defendant in the courts, accused of having ordered the murder of her husband, Pastor Anderson do Carmo. He was shot dead in June 2019. Since investigations began, Flordelis denies the charges prosecutors and claims to be “chase” target. As she has parliamentary immunity, the deputy remains free – since October 8, has been monitored by an electronic anklet. 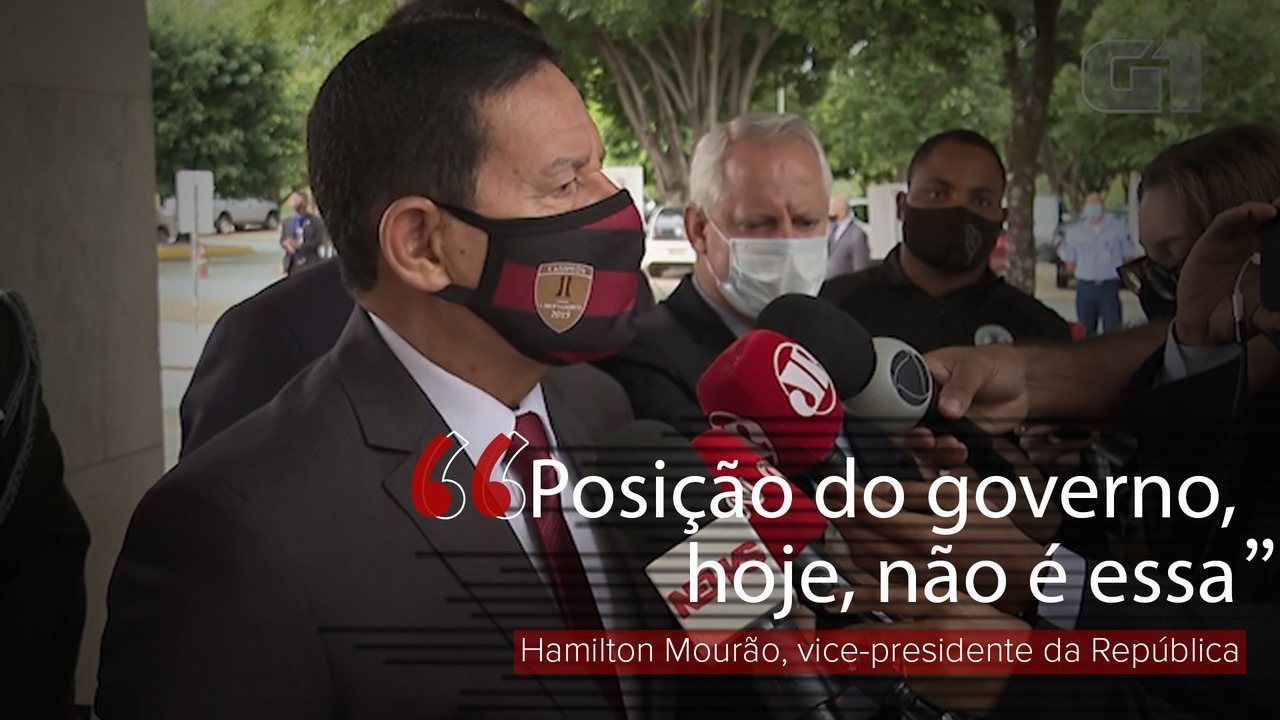 ‘Government position today is not that’, says Mourão on referendum for new Constitution

The vice president Hamilton Mourao denied that, at the moment, the proposal to convene a national constituent assembly suggested by deputy Ricardo Barros (PP-PR), government leader in the Chamber of Deputies, represents government position.

The Bar Association of Brazil stated that an eventual referendum would be a “rupture of the constitutional order”. On Tuesday (27), Barros said that he intends to present, by the end of November, a draft legislative decree proposing the holding of a plebiscite in which the Brazilian population says whether they want a new Constitution, like what happened in Chile last Sunday (25).

In Barros’ view, the 1988 Constitution gives many rights to citizens, requires few duties and establishes benefits for which the country is unable to pay.

Almost 11 thousand candidates who declared assets in excess of R $ 300 thousand received emergency aid, points out a audit performed by the Federal Court of Accounts (TCU). According to the cross-check, 1,320 millionaire candidates achieved the benefit. The report was presented at the TCU plenary on Wednesday (28) by Minister Bruno Dantas.

A Democrat or Republican will occupy the White House until 2024 – Photo: BBC

Six days before the election in the United States, Democratic candidate, Joe Biden, voted in advance in the city where he lives, Wilmington, Delaware, accompanied by his wife, Jill. The official election date is November 3, but about 74 million Americans have already voted. THE presidente Donald Trump, who is seeking re-election, has also cast his vote over the weekend in Florida. 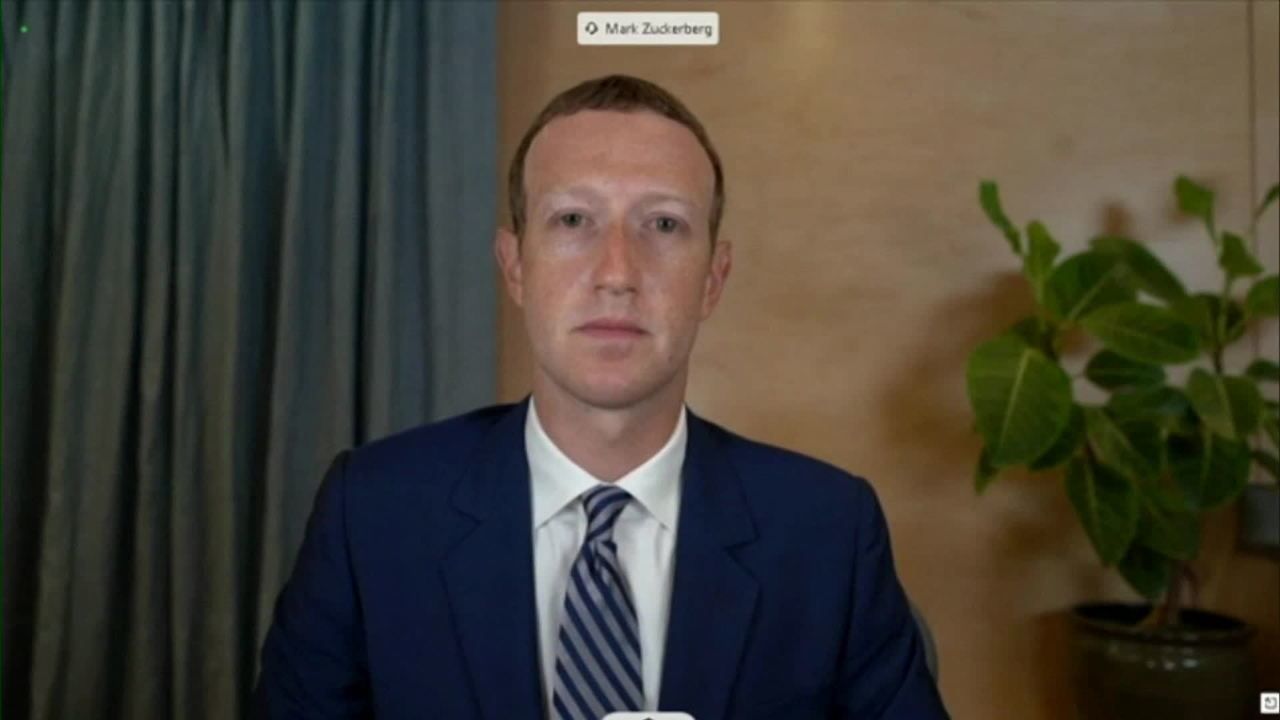 At a hearing in the Senate of United States, the CEOs of Facebook, Twitter and Google have been sabbathed and defended their methods of moderating content. Jack Dorsey (Twitter), Sundar Pichai (Alphabet, owner of Google) and Mark Zuckerberg (Facebook) supported the law that protects companies in third-party publications.

Some senators disapproved of how content is moderated on platforms and debated a reform of the current law that protects companies from liability for what is published by their users, the so-called “Section 230”. 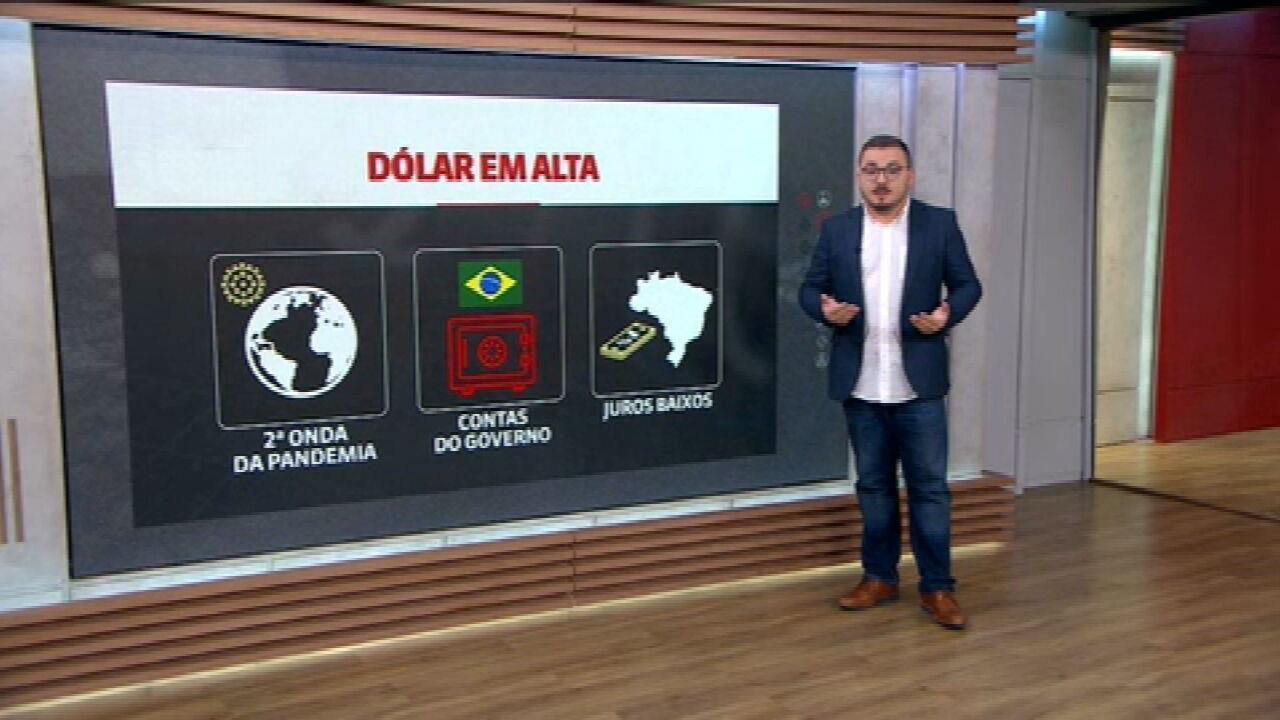 R$ 5,76: the dollar shot up and closed 1.31% higher on Wednesday (28). At the highest price of the day, the US currency reached R $ 5.79 and the tourism exchange rate reached R $ 6.01. The increase occurred on the day of the meeting of the Monetary Policy Committee (Copom) on the country’s basic interest rate, amid the second wave of Covid-19 infections in Europe and the approaching American elections.

With the advancement of coronavirus and pessimism with the global economy, the Bovespa, in turn, fell 4.25% to 95,368.

???? While Mexico and the United States celebrate Day of the Dead and Halloween, respectively, in the sky a rare cosmic event will shine: “Blue Moon”, which can be seen on the 31st and will not be repeated until 2023. The unusual phenomenon is not really blue, but a full moon like any other. What makes it special is the fact that it is the second full moon in a single month, when it is normal to have just one.

These were the details of the news Wednesday, October 28 | Summary of the day for this day. We hope that we have succeeded by giving you the full details and information. To follow all our news, you can subscribe to the alerts system or to one of our different systems to provide you with all that is new.