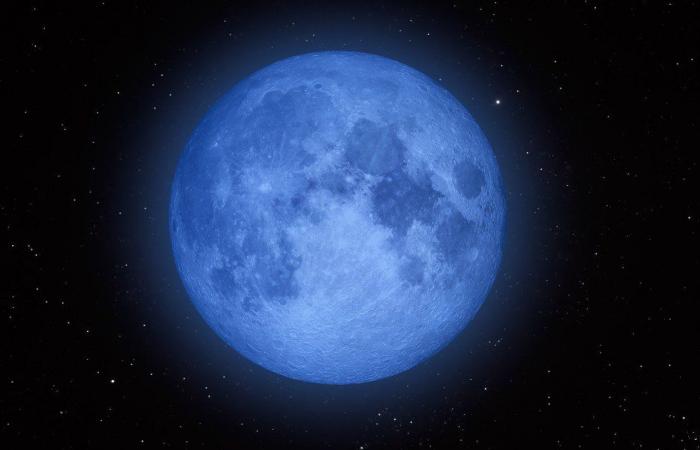 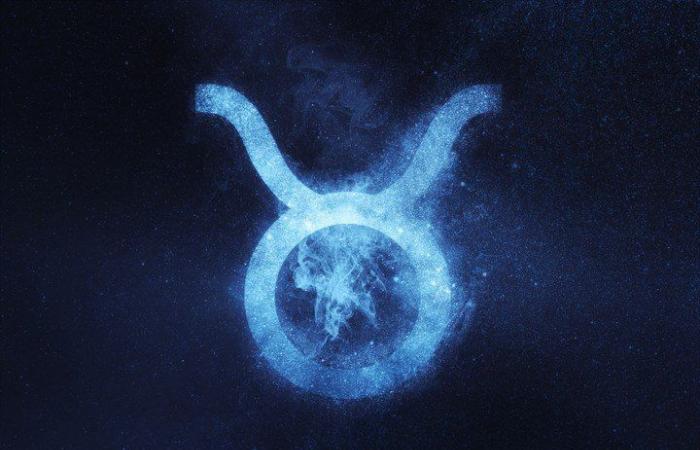 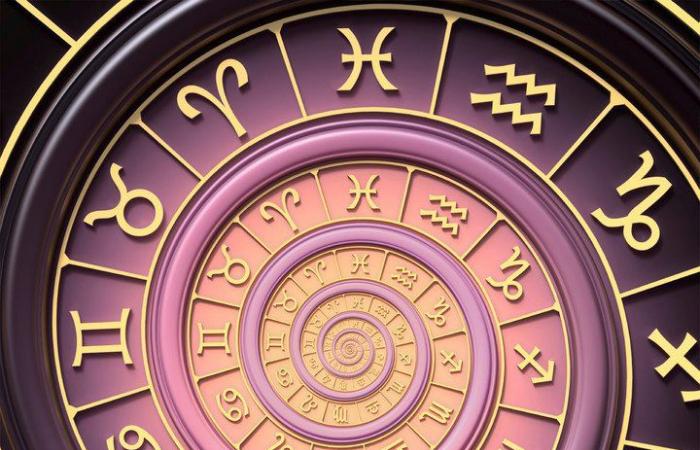 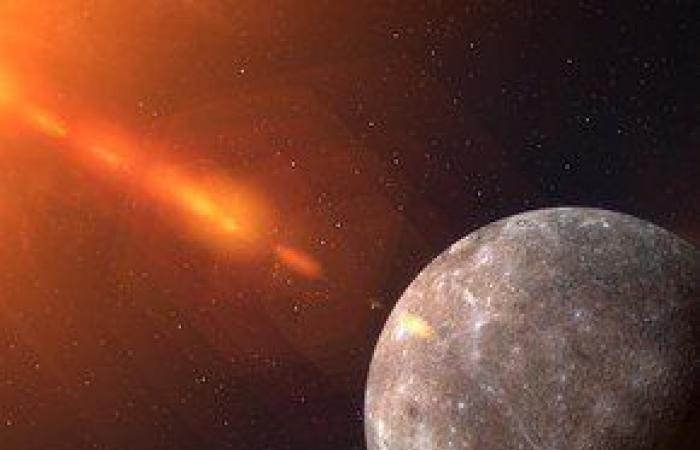 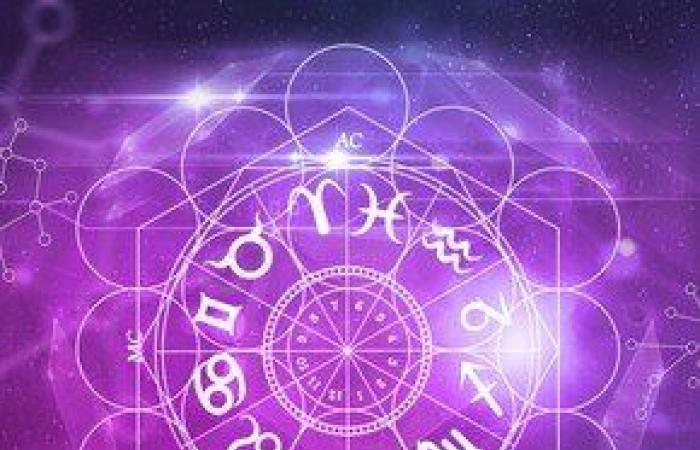 It is 31 October in the sky there will be one of the most interesting phenomena of the year and, without a doubt, the most important of the month: it will be a night of blue Moon.

Of course, at this point you have to make a warning: the name “Blue Moon”, It has nothing to do with the color itself of our satellite, but that is how the presence of two full moons within the same month, something that happens on the calendar, approximately, every three years.

Like all full moons, this one also has a particular name, it is the Beaver full moon. It so happens that this month was the time when the native tribes of North America set beaver traps in the swamps before they froze and thus collected their skins for the winter.

It is also known as “Frosty full moon”. These names commonly date back thousands of years, as Native American ethnicities and ancient European populations name the months based on the seasons of the Northern Hemisphere, explains the site. Time and Date.

Is full moon in Taurus occurs on a particular day -the “Halloween”– and it will be 406,392 kilometers from Earth, that is, quite far from our planet.

Days of action and expansion

A full moon, it occurs at the moment when the Sun and the Moon are opposite, it is a moment in which everything that was stimulated in the New Moon and carried out during the increasing phases reaches its maximum development here, whether its positive or negative results .

During this phase the need to social or mental expansion. In addition, it is usually marked by a great movement, excitement and expansion of the masses in general. People are more receptive, social relationships more favorable.

During the full Moon the need for social or mental expansion is most felt. Photo: Shutterstock.

The moon, full of light, disturbs the spirits, makes reason lose ground and unleash the emotions; therefore, it is a very conducive period for creativity, and to reap the fruits of everything done throughout the cycle.

It is usually more euphoric and situations arise with people who bring answers or solutions to problems. Work initiatives have ingredients that make it easy, and one has the most fun at work meetings. plenilunio.

But the full moon It is also known to incite violence and increase incidents and emotional crime. The body tends to be altered more easily and migraines and migraines are typical of this phase. If we want something to be disclosed, commented, disseminated, this is the moment: the ideal is to do it a few hours before the exact opposition.

The influence of the Blue Moon on the zodiac

In the full moon of the 31 October, the sun will be in Scorpio and the full moon in the sign of Taurus, a fixed, stable and materialistic Earth sign, which will be shaken by the exact conjunction with Uranus, planet of the sudden, of the unforeseen, that of sudden changes.

This planet is mobilizing the last degrees of the first decan of the fixed signs -Taurus, Scorpio, Leo and Aquarius- who are surely going through a period of changes in consciousness resulting in an expansion of the mind.

October 31st will be a full moon in Taurus. Photo: Shutterstock.

Uranus is an “illuminating” planet, its influence is noticeable in changes, often of an intellectual nature; it is a period in which freedom and renewal are words that will be the order of the day. Sudden, unexpected events happen, ties are formed or broken in particular ways. Is precise don’t act hastily and stay away from legal matters.

The Lunation will be in good aspect to whom sensitive points in the first decan of the signs of Virgo, Capricorn, Pisces and Cancer, who will live these modifications in a more harmonious, creative, inventive and constructive way synchronizing with important changes of a favorable nature.

The rest of the signs will not be particularly affected by this full Moon.

Mercury, who is transiting the sign of Libra, receives the exact square of Saturn during lunation, which can cause delays, impediments, especially in communication, commerce, studies and writing; It is not a good time to sign documents, or communicate, there is a probability of scandals or slander for which the natives of the Cardinal signs -Aries, Libra, Cancer, Capricorn, especially those who have tender points in the last degrees of these signs – they should be very careful with their words.

Jupiter Y Pluto they will make their third conjunction on the day 12th of November. While Pluto transforms destroying the old and to make the new resurface, it puts its quota of intensity and modification through its strong influence on humanity at a massive level, to Jupiter it is associated with expansion, development and with legal, judicial, travel or study matters.

Pluto heralds transformation and regeneration at the highest level, but managing between the two extremes: destruction and generation, tear down to build. To that conjunction that synchronizes with social changes –Jupiter it is a social planet – it is frequently associated with events associated with the search for greater quotas of power.

On a negative level, we can relate it to losses at a social level, because many times it synchronizes with protests and social unrest, and it can even express its influence as conflicts with the authorities. In a positive way, we can point to the ability it brings us to develop power in the mental, spiritual or material.

These aspects will especially influence those who have sensitive points in the middle degrees of the last decan of the Cardinal signs: Capricorn, Aries, Libra Y Cancer. It can be expressed as a very strong desire for power, sometimes obsessively or fanatically, sometimes above moral values ​​and conflict with authority. Attention with financial failures!

Mars, the mythological god of war and the planet of action, continues to orbit between 15 and 16 degrees Aries, still retrograde. The Cardinal signs –Cancer, Libra Y Capricornespecially those natives with tender points in the second half of those signs-, will be subject to concerns associated with the tension caused by the bad aspect of Mars. They should act discreetly, avoiding any impulse or haste, trying to avoid conflicts. The danger of cuts, burns, blows or accidents is still present.

Mars, albeit weakly from its retrograde condition, is favorably influencing to the last decan of the Fire signs –Aries, Leo and Sagittarius – exerting an excellent influence on health and activity.

At this time, the natives of these signs will be accompanied by a very good state of mind, they will surely feel confident, with a great will for action, resolution, initiative, courage and renewed impetus. The favorable influence of Mars comes as a stimulating force whose influence will make you even more dynamic, daring and free.

Gemini and Aquarium receive energy from Mars From a smoothly favorable angle which will give them energy, vitality, determination and courage so they will have the ability to fight for what they want.

Taurus Y Virgo They do not receive the influence of Mars in greater aspect but they do that of Jupiter and Pluto from a favorable angle, so they will be benefited with a firm structuring energy that will support long-range projects.

The same thing happens with Pisces, which receives the powerful energy of Pluto and Jupiter from a gently favorable angle which will be expressed in will, persistence and progress based on perseverance.

By Patricia Kesselman, Astrologer and Professor of Astrology and Tarot. On Instagram: @horoskopo.

These were the details of the news Blue moon of October 2020: what influence will it have on... for this day. We hope that we have succeeded by giving you the full details and information. To follow all our news, you can subscribe to the alerts system or to one of our different systems to provide you with all that is new.