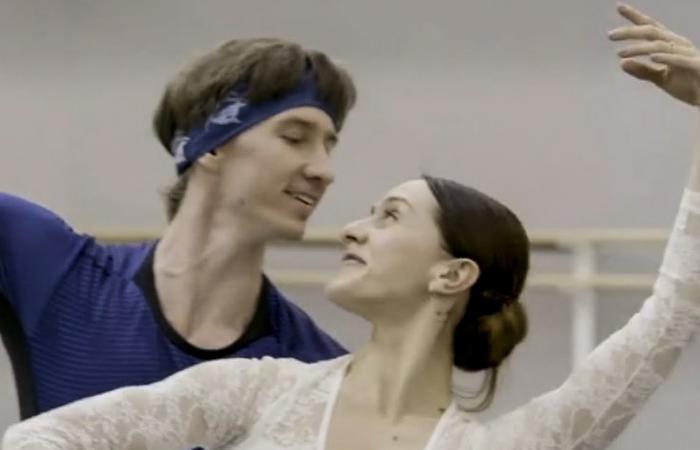 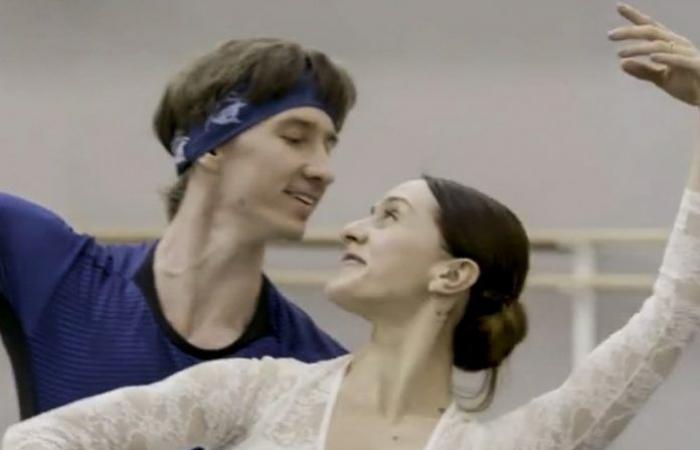 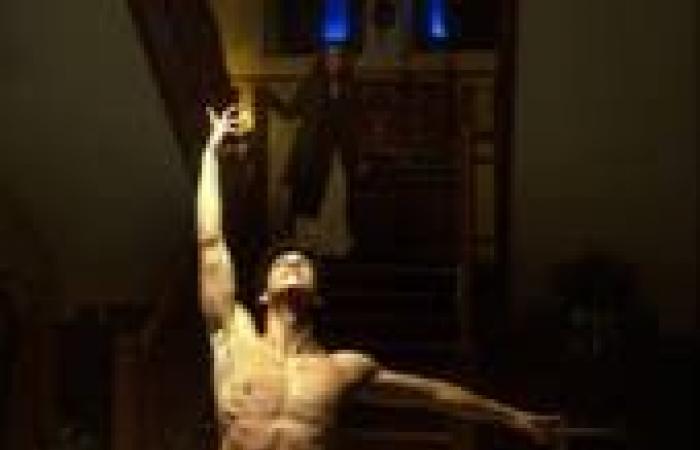 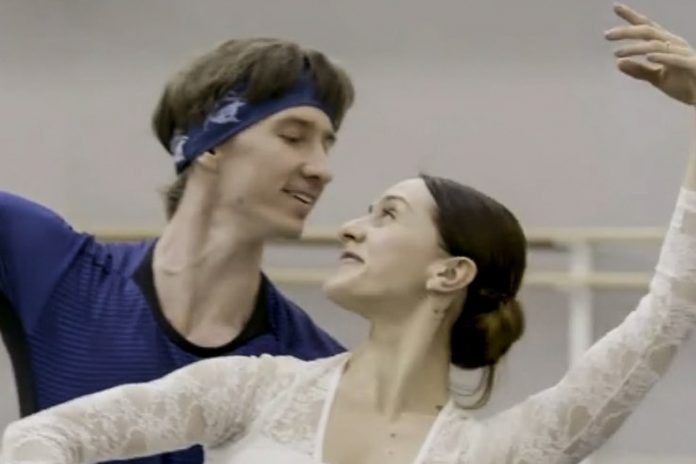 He #WorldBalletDay returns to the screens for the seventh year in a row, again in a co-production of the Royal London Ballet, Australian Ballet and Bolshoi Theater Ballet. And, as always, it literally summons everyone. This time the participation includes a pirouette challenge that the public must upload to social networks, which this year Tiktok joins.

The 21-hour transmission will be made from the Facebook profiles of the three host companies, and another 37 invited ballets will be added throughout the 29th. Among which are other Russian theaters, 11 American companies, 2 from Africa, 15 from Europe, 4 from Asia and 3 from Oceania. From one end of the planet to the other, in 20 different time zones.

Save the date – #WorldBalletDay is back on 29 October! Join us as we celebrate the best creative teams, dancers and artistic communities across the world, bringing companies together to celebrate past, present and future. World Ballet Day launched in 2014 and returns in 2020 for its seventh year, showcasing the best of global dance and presenting an opportunity for audiences to go behind the scenes of the world’s top ballet companies including @ausballet, @bolshoi_theatre and The Royal Ballet. The full roster of participating companies will be announced in due course. Each company will be streaming live rehearsals and bespoke insights in accordance with their respective local COVID-19 guidance via their Facebook and YouTube pages as well as via Tencent video in China. 2019’s World Ballet Day was the most successful year yet, with the event reaching 315 million social media users around the world. COVID-19 has had a huge impact on the global dance community with dancers unable to rehearsal or perform for many months. As new COVID-19 guidelines come into place, the dance world is slowly beginning to return to the stage and this year’s World Ballet Day will provide an exclusive insight into how dance companies are responding to these new ways of rehearsing, working and performing. World Ballet Day 2020 invites audiences to experience morning class, which in the UK, will take place on the iconic Royal Opera House stage. There will be exclusive interviews and access to backstage rehearsals, as we prepare for The Royal Ballet: Live, the first series of live performances for The Royal Ballet in seven months. The Australian Ballet will kick off the livestream (2am GMT) before passing the baton to the Bolshoi Ballet (7am GMT) and on to The Royal Ballet (11am to 3pm GMT). A full schedule from these global dance companies will be available via worldballetday.com Subscribe to our YouTube page and Facebook page to be notified when we go live.

Looking at the complete plan from Argentina’s time zone, everything will start at eleven o’clock today, with the National Ballet of Australia and it will end at 20 tomorrow with Les Grands Ballets Canadiens de Montreal.

Some 37 invited companies they will only appear for five minutes, like the one in Alvin Ailey or the casts of Scotland and Finland. But others promise segments of up to two hours of transmission, such as the Mariinsky Theater Ballet and the American Ballet of New York (ABT).

The 2019 edition was the most successful to date, with peaks of 315 million users of social networks around the world; This time, more views are expected, since in a pandemic and with more time at home, everyone incorporated the routine of screens.

Morning classes, rehearsal snippets, interviews with stars, and lots of behind-the-scenes footage is a nice synthesis of what to watch. A backstage that will inevitably be crossed, in many cases, by the joy of returning to rehearsals and stages, and by the meticulous description of all the protocols applied in each company.

The 2020 edition will not have, for obvious reasons, the usual massive calls to see the programming on a giant screen with popcorn and blankets; The good thing is that in Argentina it will be possible to see it a few days before the return to classes in the dance studios, which according to the approved protocol will be able to reopen their doors on November 1.

Helpful guide to keep up

*The article has been translated based on the content of Source link by https://www.lanacion.com.ar/espectaculos/worldballetday-como-recorrer-planeta-punta-punta-piruetas-nid2491459
. If there is any problem regarding the content, copyright, please leave a report below the article. We will try to process as quickly as possible to protect the rights of the author. Thank you very much!

These were the details of the news WorldBalletDay or how to travel the planet from end to end,... for this day. We hope that we have succeeded by giving you the full details and information. To follow all our news, you can subscribe to the alerts system or to one of our different systems to provide you with all that is new.