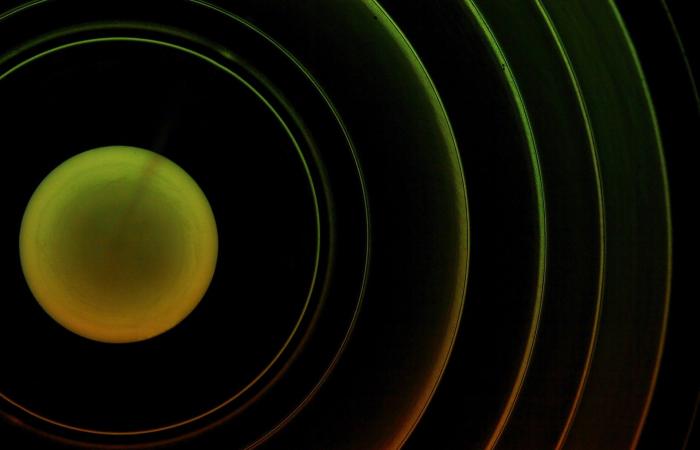 A team of scientists, including two physicists at the University of Sussex, have found a way to circumvent a 178-year-old theory that means they can effectively cancel magnetic fields remotely. You will be the first to do this in a way that has practical benefits.

The work is said to have a wide variety of uses. For example, patients with neurological disorders such as Alzheimer’s or Parkinson’s could receive a more precise diagnosis in the future. With the ability to compensate for “noisy” external magnetic fields, doctors who use magnetic field scanners can see more precisely what is happening in the brain.

The study “Adaptation of magnetic fields in inaccessible regions” is published in Physical Examination Letters. It is an international collaboration between Dr. Mark Bason and Jordi Prat-Camps at the University of Sussex and Rosa Mach-Batlle and Nuria Del-Valle from the Universitat Autonoma de Barcelona and other institutions.

“Earnshaw’s Theorem” from 1842 limits the ability to form magnetic fields. The team was able to calculate an innovative way to circumvent this theory in order to effectively cancel other magnetic fields that can confuse readings in experiments.

In practice they have achieved this by creating a device which consists of a careful arrangement of the electrical wires. This creates additional fields and thus counteracts the effects of the unwanted magnetic field. Scientists have struggled with this challenge for years, but now the team has come up with a new strategy to deal with these problematic areas. While a similar effect has been achieved at much higher frequencies, this is the first time it has been achieved at low frequencies and static fields like biological frequencies, unlocking a multitude of useful applications.

Other possible future uses for this work include:

Dr. Rosa Mach-Batlle, the lead author of the paper from the Universitat Autonoma de Barcelona, ​​said: “Starting from the fundamental question of whether or not it is possible to generate a magnetic source remotely, we have developed a strategy for the remote control of the Magnetism, which we believe could have a significant impact on technologies that rely on the distribution of magnetic fields in inaccessible regions such as the inside of a human body. ”

Dr. Mark Bason of the Faculty of Mathematics and Physics at the University of Sussex said, “We found a way to get around Earnshaw’s theorem that many people did not think was possible. As a physicist, that’s pretty exciting. But this is not just a theoretical exercise, as our research could lead to some really important applications: a more accurate diagnosis for patients with motor neuron disease in the future, such as a better understanding of dementia in the brain or an acceleration in the development of quantum technology. ”

Could Megatesla Magnetic Fields Be Realized on Earth?

Provided by the University of Sussex

These were the details of the news Physicists bypass the centuries-old theory to cancel magnetic fields for this day. We hope that we have succeeded by giving you the full details and information. To follow all our news, you can subscribe to the alerts system or to one of our different systems to provide you with all that is new.