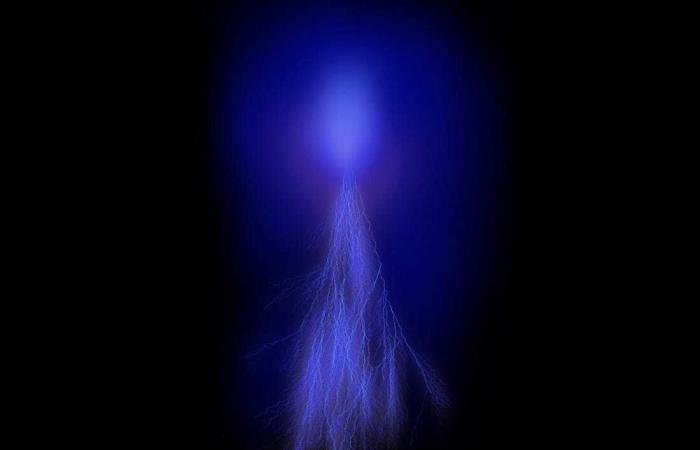 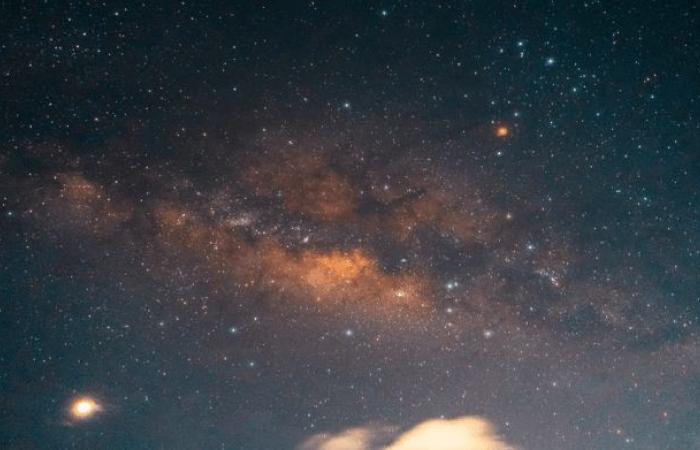 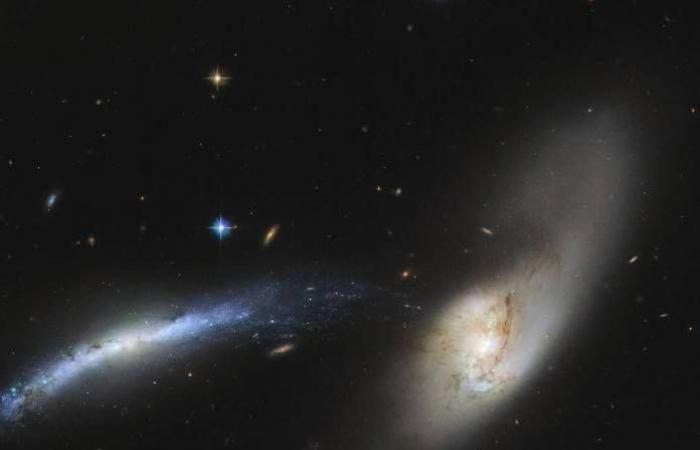 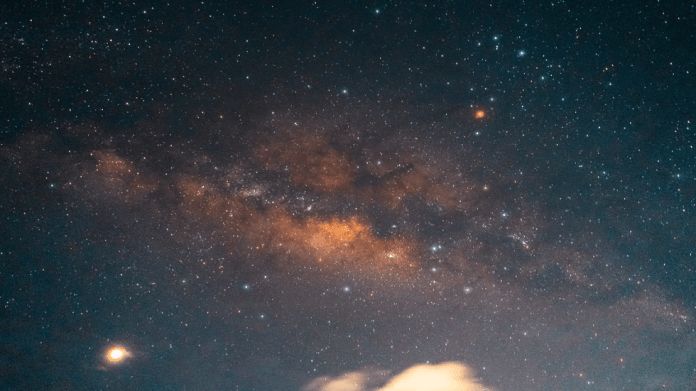 These phenomena, which include “goblins” in the form of jellyfish and glowing disks called “elfs” (referring to creatures of Norse and Germanic mythology that possess magical powers), which also occur in the upper atmosphere of the Earth during thunderstorms.

And such phenomena were first documented in 1989. Scientists expected that other planets that have lightning, such as Jupiter, will also produce these passing luminous events.

But no one has ever seen alien goblins or elves yet.

Juno has been orbiting Jupiter since 2016 and collects images of the aurora in ultraviolet light. A team of scientists who recently processed these footage noticed something strange.

“During the process of collecting these images, we noticed that we sometimes see these sudden, short-lived flashes of brightness,” Rohini Giles, a researcher on the Juno team, of the Department of Planetary Sciences of the American Astronomical Association, said at a press conference Tuesday, during the annual meeting.

“Then we went and looked at all the data that we had taken over the course of four years of the mission, and we found a total of 11 flashes, all with very similar characteristics,” she added.

Each of these eruptions lasted a few milliseconds. Giles’ team published a new study on these flashes in the Journal of Geophysical Research: Planets, on Tuesday, October 27. 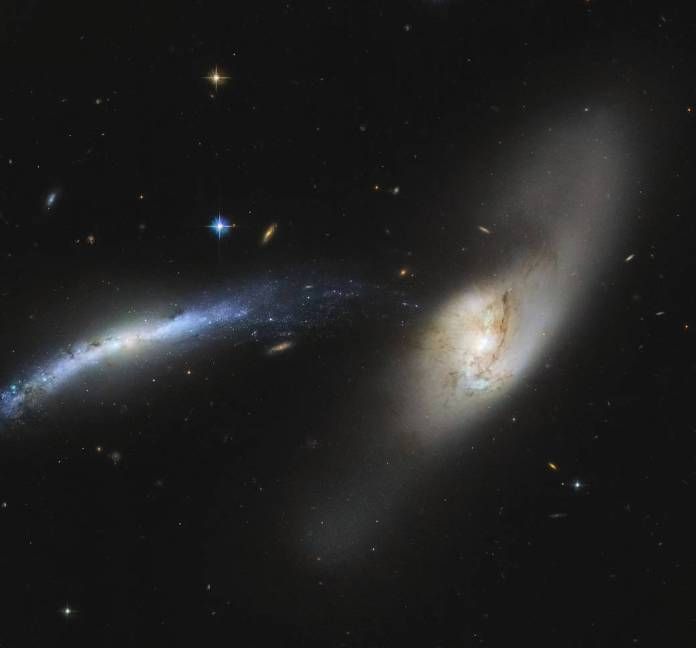 On the ground, the scrolls appear as long red tendrils (a spiral-shaped plant organ), sometimes hanging down from a diffuse aura.

Giles said it occurs when a lightning strike produces a “near-electrostatic field” at high altitudes.

Juno cannot confirm that these events were caused by lightning strikes, because the probe’s lightning detector is on the other side of the spacecraft from the ultraviolet imaging device. The images are taken from the two devices with an interval of at least 10 seconds, which is a very long delay to capture the same short flash of light.

But the rest of the things indicate that these 11 eruptions were fleeting luminous events: very short-lived, emitting a lot of hydrogen, and occurring 186 miles (300 kilometers) above Jupiter’s water clouds, too high to be lightning.

“We are continuing to look for more signs of elves and goblins every time Juno passes my science. Now that we know what we’re looking for, it will be easier to find them on Jupiter and other planets. Comparing goblins and elves from a planet,” Giles explained. Jupiter with those on Earth will help us better understand electrical activity in planets’ atmospheres. ”

These were the details of the news The Juno spacecraft detects “sprites” in Jupiter’s atmosphere for this day. We hope that we have succeeded by giving you the full details and information. To follow all our news, you can subscribe to the alerts system or to one of our different systems to provide you with all that is new.