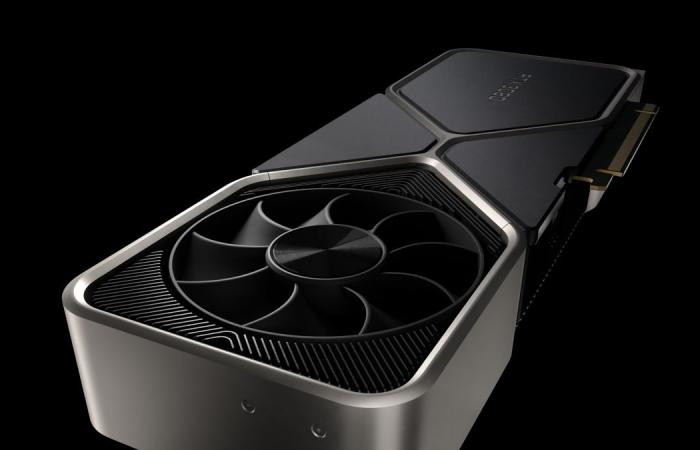 As safely as night follows day, there will be a laptop version of the GeForce RTX 3000 graphics cards from Nvidia. But they could come earlier than we thought, according to a new leak.

New laptop graphics cards mean that a number of new and updated gaming laptops can be expected in 2021. We hope more for an updated Asus ROG Zephyrus G14 or Razer Blade 15.

The cards listed in the leak appear to be mostly “Max-Q” variants of the RTX 3000 series desktop GPUs. With Max-Q, the performance and power consumption of the graphics card is reduced slightly to prevent the battery of a laptop from drying out in a few moments or from becoming too hot in slim gaming laptops.

However, there was also a “Max-P” version of the RTX 3060 that was listed in the leak. While Max-Q is an official Nvidia term, Max-P is not. However, it is generally considered “maximum performance” and means that the laptop graphics card being used is a full performance version with no degradation.

GeForce RTX 3060 could be the next killer laptop GPU

It is likely that the RTX 3060 will get a Max-P version as its overall power consumption will be much lower than the RTX 3080 and RTX 3070 laptop versions. As such, a full power RTX 3060 could be built into a laptop, without the machine having to be particularly bulky. We have already seen this on current generation laptops with GPUs like the GeForce GTX 1060.

However, we wouldn’t be surprised to see the full Max-P versions of the RTX 3080 and RTX 3070 in laptops with a chunky chassis designed to handle the power consumption and heat dissipation of these powerful graphics cards. Such laptops are designed as desktop replacements rather than easily portable gaming machines.

While we need to approach this leak with a good dose of skepticism, WCCFtech noted that these could be specifications for laptops that will be announced at CES 2021. And we’re pretty much expecting GeForce RTX 3000 series laptop variants to arrive next year, as has been the case with previous Nvidia GPU generations.

While laptop graphics used to be seen as poor versions of the desktop counterparts, Nvidia has made strides since the Pascal generation graphics cards. And now you can get laptop GPUs that are pretty close to their desktop counterparts. Hence, in a new generation of gaming laptops, the RTX 3000 series is quite a tempting prospect.

And even if the PS5 and Xbox Series X come out in a few weeks, the really exciting slot machines could be laptops equipped with the new RTX 3000 series graphics cards. All of that power in one portable machine is pretty appealing.

These were the details of the news Forget PS5 – Nvidia RTX 3080 gaming laptops are on the... for this day. We hope that we have succeeded by giving you the full details and information. To follow all our news, you can subscribe to the alerts system or to one of our different systems to provide you with all that is new.