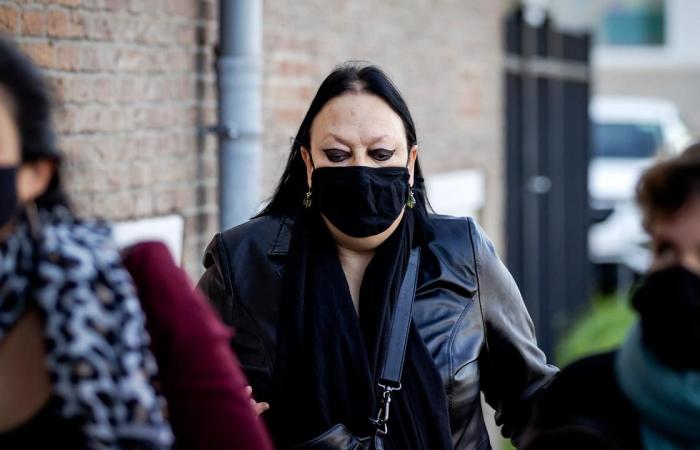 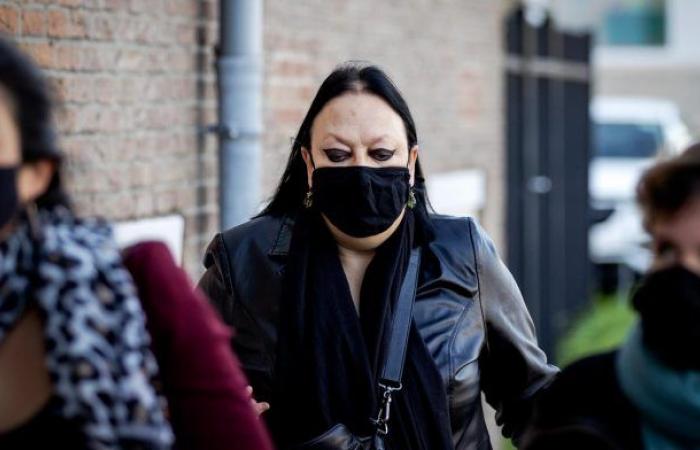 According to the Public Prosecution Service (OM), no indications have been found that criminal Anouar B. did not voluntarily make statements about Ridouan T. as the principal for the murder of Martin Kok. According to T.’s lawyer, Inez Weski, B. may have been tortured in Morocco where he is being held.

B. was interrogated in Morocco on 21 and 22 March 2018 in the presence of two Dutch investigators. In that interrogation, he points to T. as the man who allegedly ordered the murder of crime blogger Kok in December 2016. Co-suspect in the Marengo trial Achraf B. would be one of the executors of that liquidation, according to Anouar B.

Inez Weski and her son Guy Weski, who assists Achraf B. as a lawyer, say that Anouar B., who himself is also suspected of being involved in the murder of Kok, made his statements under pressure and that they are therefore unreliable. Evidence for this, according to the lawyers, is two letters from Anouar B.

The criminal, who is detained in Morocco for his involvement in the murder of a son of a Moroccan judge, is said to have been tortured in the run-up to and after the interrogation in March 2018.

Agents: No injuries were noted

The two Dutch officers wrote in their report of the interrogation that they found no injuries to Anouar B. at the time. They say that while the Moroccan officers did exert pressure on the man during the interrogation, it was not unacceptable. There are no indications that the criminal did not declare of his own free will.

“It is important that B. does not say in the two letters that what he would have stated was not true,” said the officer in court. The OM also points to the time of the statement, namely before it was announced that Nabil B. had become a crown witness. “In other words: he stated at the time of his own knowledge”, the officer adds.

In addition, according to the Public Prosecution Service, it appears from Anouar B.’s telephone that he had contact with T. shortly before and immediately after the murder of Kok.

Weski speaks of an absurd representation

Inez Weski, in a response, calls the detectives’ reports an “absurd representation of two days of interrogation.” “It describes how the Moroccan agents hug Anouar heartily and then scream again and stroke and hug and comfort his head again.” Weski wants to hear the officers as witnesses.

*The article has been translated based on the content of Source link by https://www.nu.nl/binnenland/6086737/om-crimineel-die-ridouan-t-linkt-aan-moord-martin-kok-sprak-uit-vrije-wil.html
. If there is any problem regarding the content, copyright, please leave a report below the article. We will try to process as quickly as possible to protect the rights of the author. Thank you very much!

These were the details of the news OM: Criminal who links Ridouan T. to murder Martin Kok spoke... for this day. We hope that we have succeeded by giving you the full details and information. To follow all our news, you can subscribe to the alerts system or to one of our different systems to provide you with all that is new.