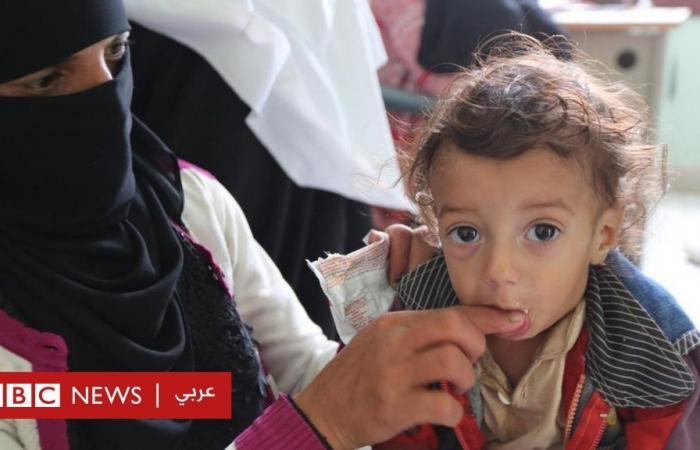 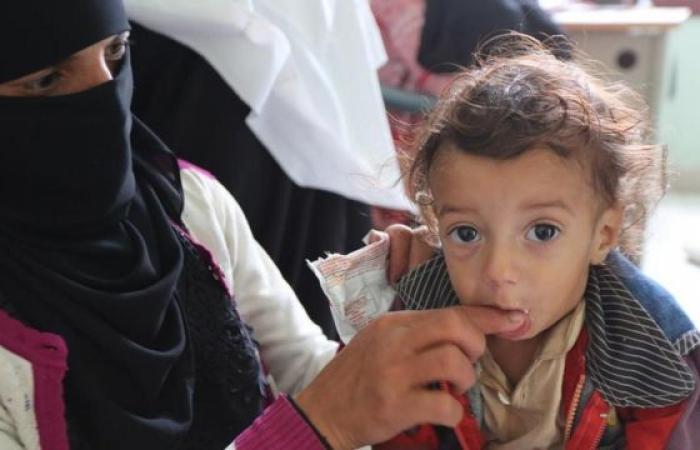 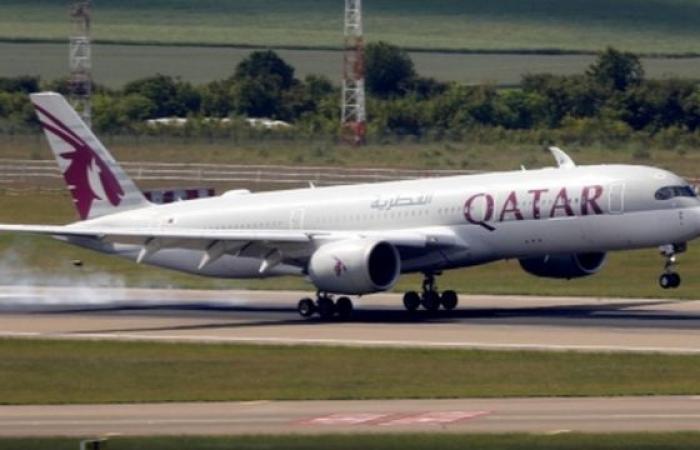 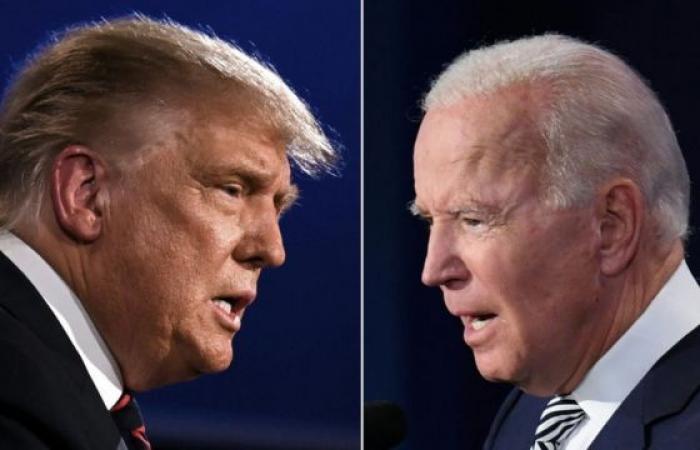 The high rates of hunger among children in Yemen, and the “scandal” of the medical examination of women at Hamad International Airport in Qatar, among the most prominent British newspapers reported.

The beginning is with The Independent, and the report of Bill Tru, Middle East correspondent, titled “The United Nations warns of an increase in the rate of hunger among children in Yemen to a new level.”

The author says that a United Nations report indicates that the number of children suffering from hunger in parts of Yemen is the highest rate recorded so far, warning that in some areas one in five children under the age of five suffers from acute malnutrition.

The author notes that after reviewing 133 directorates in southern Yemen, three United Nations agencies counted more than half a million cases of acute malnutrition in children, including at least 98,000 children under the age of five who are at risk of death if they do not receive it. Urgent treatment.

Cases of severely malnourished children increased by 15.5 percent, and at least 250,000 pregnant or breastfeeding women need treatment for malnutrition.

The author says that the most affected area is within the coastal province of Hodeidah, which has long been the front line of fighting. United Nations agencies there said that 27 percent of children are starving.

High levels of acute malnutrition were also recorded among children in the southern and central governorates of Abyan, Lahj and Taiz.

The report warned that the true number of malnutrition cases is likely to be much higher because the northern regions of the country have yet to be examined.

The author says that the United Nations needs more than 50 million dollars to rapidly expand the nutrition programs. “The lives of thousands of children and women are at stake. Acute malnutrition can be treated and prevented,” said Philip Dumail, UNICEF Representative in Yemen.

We turn to the Guardian newspaper and a report by Kala Walkist, the newspaper’s correspondent in Australia, and a report titled “Scandal in Qatar: Do women who undergo a medical examination at the airport have any legal options?”

The author says that an international law expert said that Australian women who undergo a compulsory medical examination at an airport in Doha may have very limited options to obtain justice, unless the Qatari government agrees to provide material compensation, to avoid criticism of its human rights record.

The author says that the women had boarded a Qatar Airways plane bound for Sydney from Hamad International Airport, Qatar on October 2, when they were ordered to disembark, accompanied by security personnel, and took waiting ambulances, and then were asked to remove their underwear and undergo a medical examination. To see if they’ve just given birth.

She adds that this came after a newborn baby was found in an airport bathroom.

A woman who was not screened due to her age told the newspaper that the experience was “terrifying”. Another woman said she would consider legal action.

The author says that foreign women have limited access to justice in Qatar.

Nick Kaufman, a former prosecutor at the International Criminal Court, told the newspaper the avenue could be for women to use diplomatic channels and the threat of litigation to obtain direct compensation from the Qatar government.

“The government of Qatar will be keen to settle this matter quickly,” Kaufman said. “Qatar is very sensitive to international criticism regarding its human rights record.”

In a statement, the Qatari government confirmed that the measures taken promptly were aimed at preventing the perpetrators and those involved in escaping.

It expressed its “regret at any harassment or unintended infringement of the personal freedom of any traveler.”

The authorities announced a “comprehensive and transparent investigation” into the circumstances of what happened.

And we stay with The Guardian, whose editorial is “Time to Abandon Trump. Americas Only Hope Is Joe Biden.”

The newspaper says that Donald Trump’s presidency was a display of “constant terror that ends in an uncontrollable epidemic, economic recession and deep political polarization.”

The newspaper believes that Trump “has reached a disastrous conclusion and is not qualified” to deal with the crises facing his country. She also argues that democracy in the United States has been “damaged” by Trump’s first term.

The newspaper says that Joe Biden, the Democratic nominee in the US elections, has what it takes to lead the United States, and that he cares about the constitutional principles of his country and its place in the world.

The paper says Trump shows a “blatant disregard” for legal norms and has “promoted lies and ignorance.”

According to the newspaper, Trump “is trading with racism, misogyny, homophobia and transphobia.” She adds that Trump is by banning entry to Muslims and by building a wall on the Mexican border that establishes his base on “racism and white supremacy.”

These were the details of the news Children of Yemen are “dying of starvation,” and the “scandal” of... for this day. We hope that we have succeeded by giving you the full details and information. To follow all our news, you can subscribe to the alerts system or to one of our different systems to provide you with all that is new.