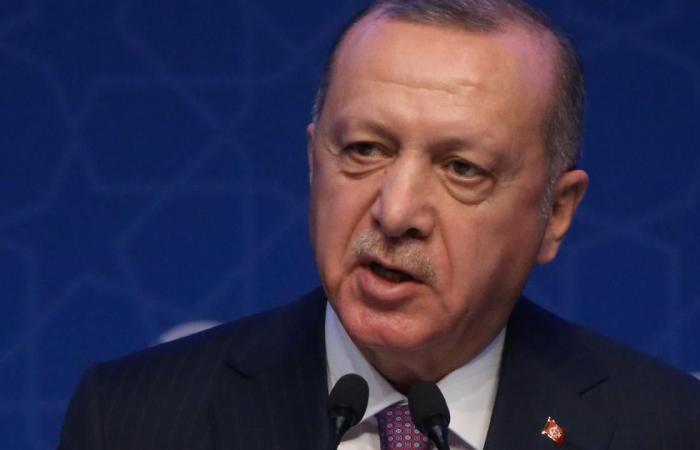 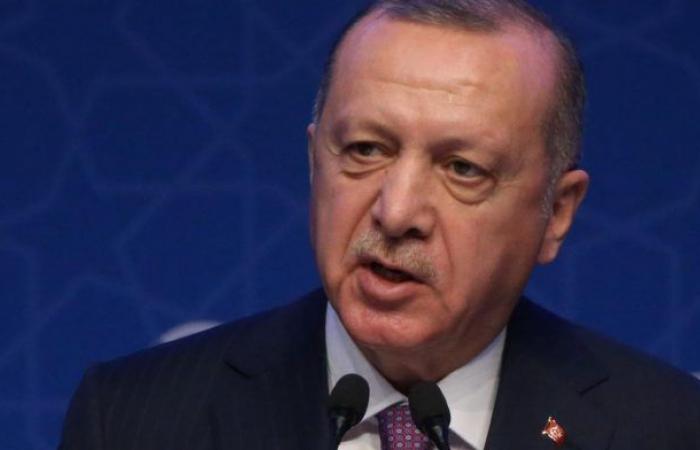 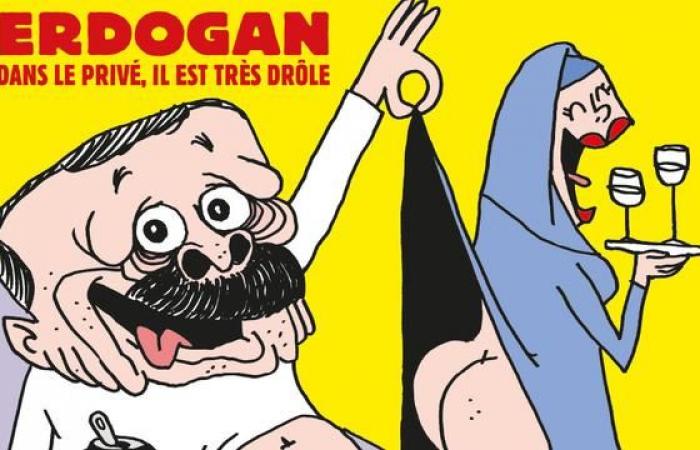 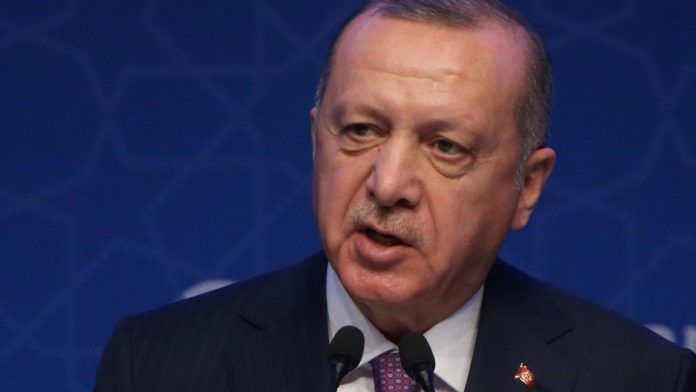 French satirical weekly Charlie Hebdo has published a caricature of Turkish President Recep Tayyip Erdogan on the cover of the issue to be released on Wednesday. The magazine announced that on Tuesday

On the cover of the new edition, Erdogan can be seen sitting in a chair with a can in his hand. With his other hand, he lifts the garment of a woman wearing a headscarf. The woman’s buttocks can be seen through this, on which the caricatured Erdogan “Ooh! The Prophet!” says. The cartoon bears the title: “Erdogan, he is very nice in private”.

The publication is sensitive due to the mounting tensions between Turkey and France. Last Friday, Samuel Paty, a 47-year-old French history teacher, was beheaded by an 18-year-old Muslim boy. This because he had shown a cartoon of the Prophet Mohammed.

In response, French President Macron spoke out firmly. “Samuel Paty was killed because the Islamists want our future and because they know they will never get it thanks to silent heroes like him,” he said. Macron also announced tougher action against “extreme Muslim organizations”. Erdogan shamed this and on Tuesday announced a boycott of French products, because Macron would be “hostile to Islam”.

Republishing the cartoon of Mohammed

Five and a half years ago, on January 7, 2015, twelve people entered the editorial board of Charlie Hebdo for a terrorist attack. The cause of the attack was the publication of cartoons of the Prophet Mohammed.

In September, in the run-up to the trial of suspects in the attack, published Charlie Hebdo again cartoons of the Prophet Muhammad, who previously prompted the Kouachi brothers to attack the editorial board. “We will never go to sleep, we will never give up,” said editor-in-chief Laurent ‘Riss’ Sourisseau at the time. 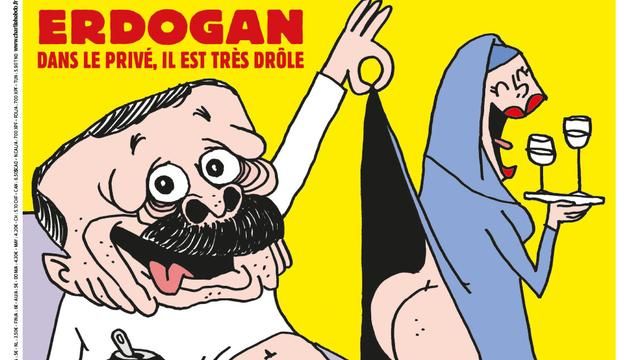 *The article has been translated based on the content of Source link by https://www.nu.nl/media/6086655/karikatuur-erdogan-op-nieuwe-cover-charlie-hebdo.html
. If there is any problem regarding the content, copyright, please leave a report below the article. We will try to process as quickly as possible to protect the rights of the author. Thank you very much!

These were the details of the news Caricature Erdogan on new cover Charlie Hebdo | NOW for this day. We hope that we have succeeded by giving you the full details and information. To follow all our news, you can subscribe to the alerts system or to one of our different systems to provide you with all that is new.