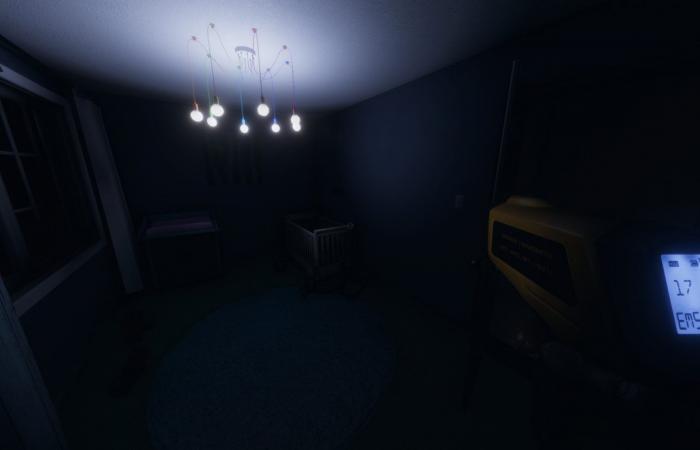 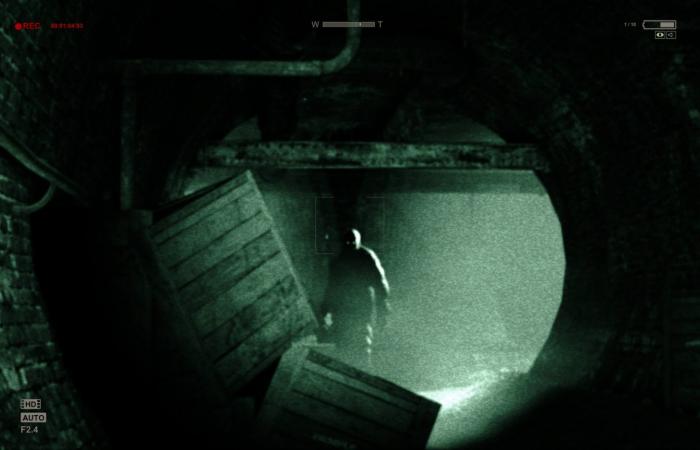 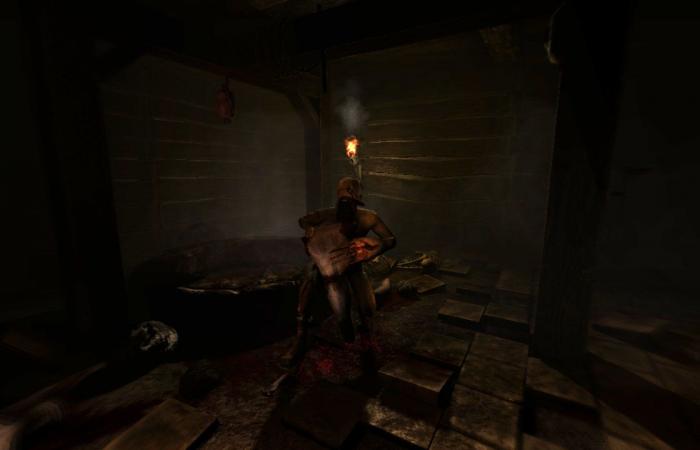 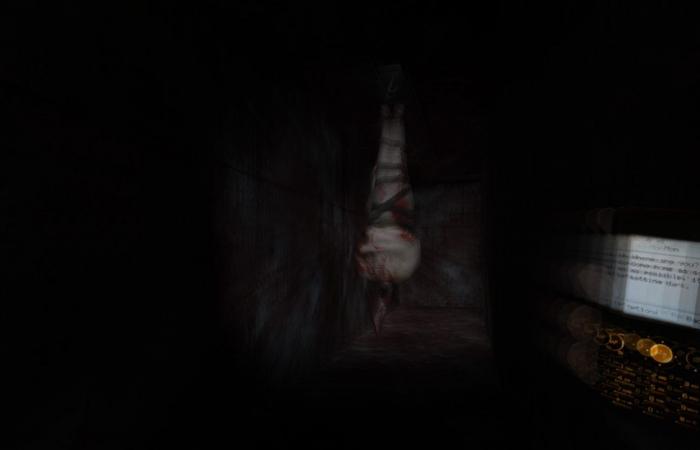 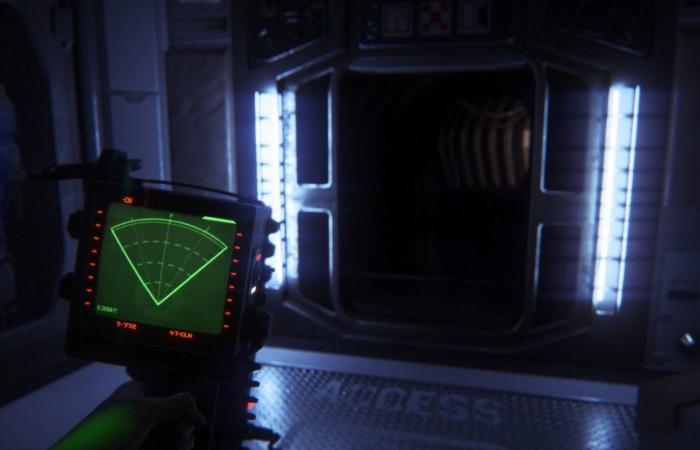 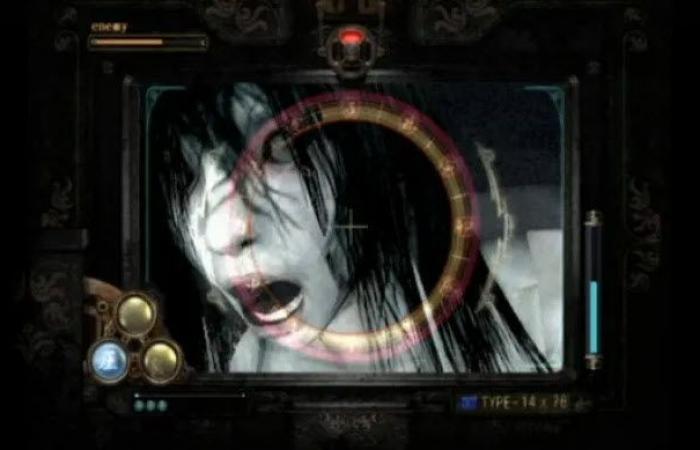 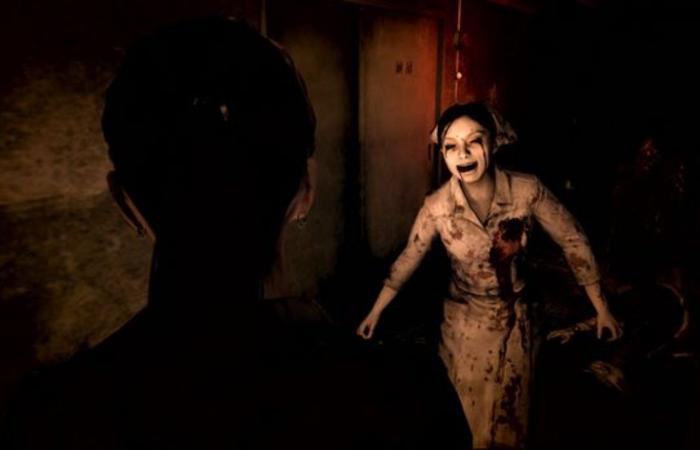 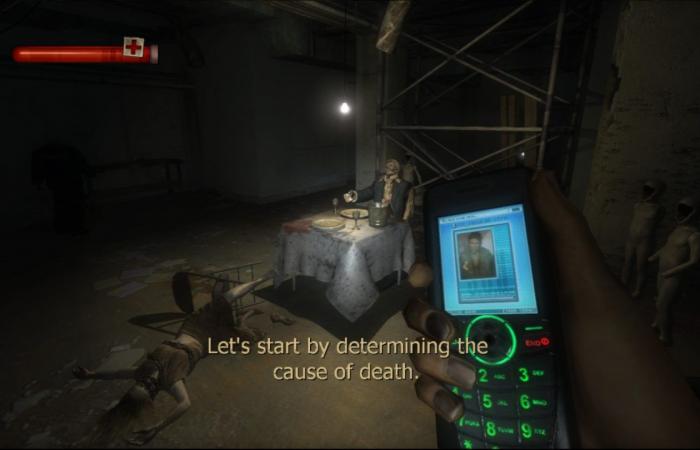 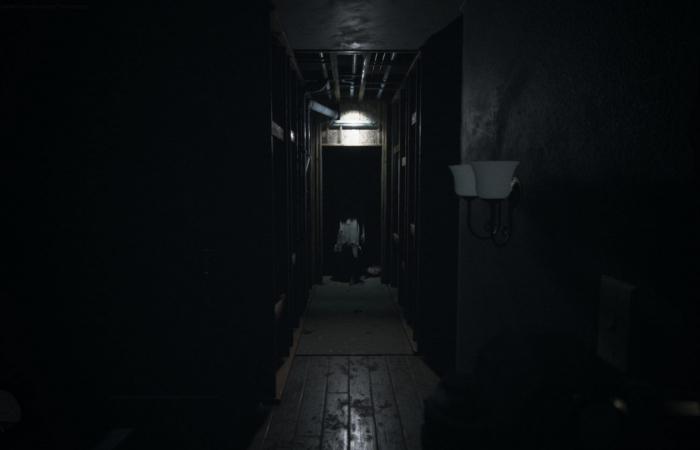 The video game industry has no shortage of opportunities to frighten us. You could even say that the horror genre is gaining ground even if it will always remain marginal due to its particular nature. Living Halloween in confinement might not be ideal for everyone, but there’s a good thing: It’s a perfect opportunity to experience or dive back into interactive nightmares.

Below, I have prepared a selection of 10 games in no specific order which have horror, fear and anxiety as a common denominator. Games that will haunt your imagination and give you goosebumps!

What do you think about being a ghost hunter? The premise of Phasmophobia is quite simple: you have to work as a team (up to 4 players) to find and eliminate a ghost. With an incomparable atmosphere, the creation of the studio Kinetic Games is experiencing a monster craze among streamers, because its atmosphere coupled with team play are very engaging. We are far here from tone to tone Ghostbusters and closer to a horror movie experience at the Blair Project (without the snot on the nose in low resolution).

The Quebec game Outlast from the studio Red Barrels has carved out a place for itself in the horror genre. The premise of exploring an asylum for horrific experiences is certainly cliché, but the gameplay nonetheless remains effective. Armed only with his camera, the protagonist is very vulnerable and Outlast therefore measures your ability to remain stealthy. A true classic, this game offers thrills to fans of survival and horror.

The first game that distressed me so much that I had to take a break before continuing. PT for Playable Teaser was an appetizer of Silent Hills, a project Hideo Kojima was working on before it was canceled by Konami. Due to its advanced photorealism and its unique presentation against a paranormal background, PT remains today a game that will undoubtedly make your hair stand on end.

Amnesia is another first person game that relies on your vulnerability to scare you. You explore a castle while avoiding its many traps, immersed in a gloomy atmosphere. Considered by many to be one of the best horror games, Amnesia has spawned equally worthy sequels, Amnesia: A Machine for Pigs and Amnesia: Rebirth that you can also check out if you want a good joke.

I wanted to make sure there was at least one unrecognized game in my list and Cry of Fear met that criteria. This free game (yes yes!) Is only available on the PC platform. It was developed by a small Swedish team initially as a modification of the game Half-Life then as a stand-alone game. Cry of Fear has Condemned tunes mixed in with Silent Hill, which is quite a twist, thank you. From the first minutes, the tone is set for what is ultimately a successful game with a special atmosphere. Some scenes are particularly successful to distress us to the maximum and there are choices of action that have repercussions on the scenario, therefore possibility of replayability.

For years fans of the movies Alien demanded a game worthy of the name. After the disappointing and controversial Aliens: Colonial Marines in 2013, let’s say the bar was not very high. The following year, Creative Assembly distributed what is still considered the ultimate movie-based experience today. In Alien Isolation, you play the daughter of Ellen Ripley, Amanda, who is told that the Nostromo ship’s recorder is on the Sevastopol space station. Curious to finally uncover her mother’s fate, she embarks on a rescue mission, not suspecting that a Xenomorph was still on board Sevastopol.

Alien Isolation is a real lesson in terms of gameplay stealthy and atmospheric. This is a perfect example of how to properly use a successful license without rehashing what has been achieved in the past. Avoiding the Alien isn’t easy, but you have a few gadgets to help you out. If you haven’t tried the game yet, it’s often offered at a discount and well worth it.

Personal favorite, Fatal Frame II: Crimson Butterfly is less accessible these days due to its limited distribution on PlayStation 2 and Xbox consoles. If you are able to unearth one of these consoles, you won’t be disappointed. Japanese horror films often focus on vengeful spirits and ghosts, which is what the Fatal Frame series is based on. Thanks to the Camera Obscura, it is possible to take pictures of ghosts and exorcise them. The closer they are to the objective, the more effective the attacks are in general. The gameplay will not please everyone with its tank controls and its fixed camera, but if you can get past those factors Fatal Frame II remains a classic in the horror and survival genre.

The first game in the Siren series debuted on PlayStation 2 in 2004 on our continent. If I am dwelling here on the PlayStation 4 version, it is because it is even more frightening because of its even greater realism. Remarkable difference with other horror games, it is possible to see through the eyes of “monsters” (Sightjacking) to better plan your actions. Siren also relies on stealth, as the creatures you face will often have the upper hand. It is therefore frequent to have to hide to avoid the infected or to use various stratagems to lead them to rout.

I love Condemned first of the name (the sequel is a bit disappointing). You play as a seasoned investigator who is quickly immersed in a story that goes beyond him. Condemned is the only game to my knowledge that puts you in the heart of crime scenes to study them in detail with some analysis tools provided by the lab. It’s not necessarily the most accurate or addicting FPS, but its storyline is well put together. There are many jump scares throughout the game that will keep you going. The slightly more paranormal segments are also well done.

I can’t ignore Face by SadSquare Studio, another creation that comes straight from Quebec. Described by its creators as a spiritual sequel to PT (see above), Visage relies heavily on the phenomenon of haunted houses, or at least one with a dark past. As you explore such an environment, you will learn more about its tragic history. The devs are promising us about 15 hours of pure scare and judging by the early access phase, I believe them. If you liked PT, some will even say that Face is scarier. It’s quite an honor!

*The article has been translated based on the content of Source link by https://jeux.ca/jeux-video/10-jeux-dhorreur-a-faire-fremir-pour-lhalloween/
. If there is any problem regarding the content, copyright, please leave a report below the article. We will try to process as quickly as possible to protect the rights of the author. Thank you very much!

These were the details of the news 10 horror games to thrill for Halloween for this day. We hope that we have succeeded by giving you the full details and information. To follow all our news, you can subscribe to the alerts system or to one of our different systems to provide you with all that is new.