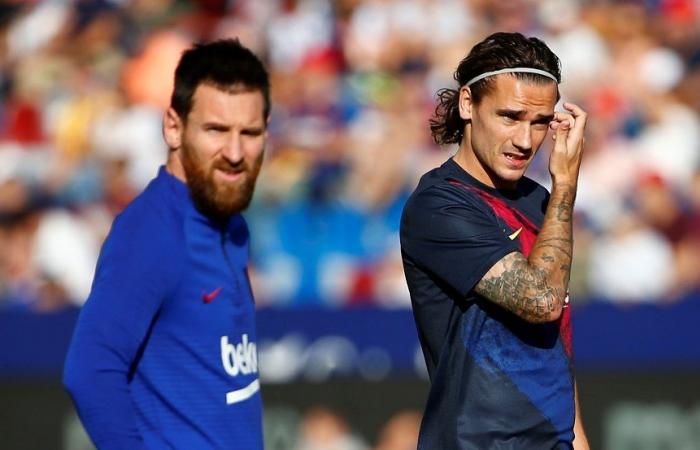 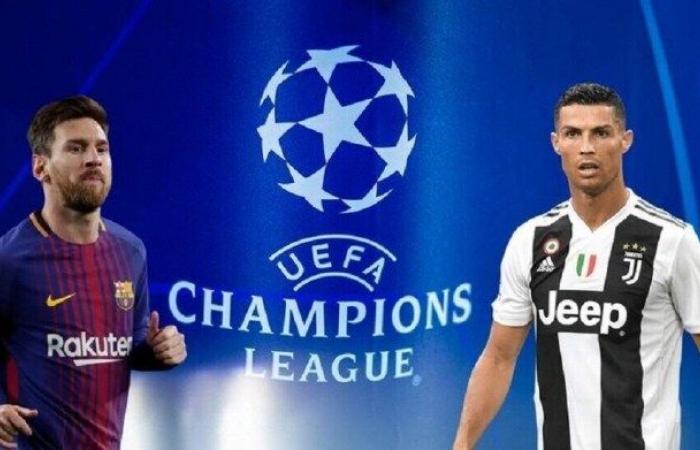 “Toto Mercato” newspaper revealed that Barcelona plans to sacrifice its French striker, Antoine Griezmann, in order to include Lionel Messi’s successor in the Mercato next summer.

According to the Italian newspaper specialized in the transfer market, Barcelona aims to sign the Argentine Paulo Dybala, the star of Juventus, to compensate for the departure of his compatriot Messi next summer.

Lionel Messi’s contract with Barcelona expires at the end of the current season, and “Barghout” does not intend to extend his contract with the “Blaugrana”. 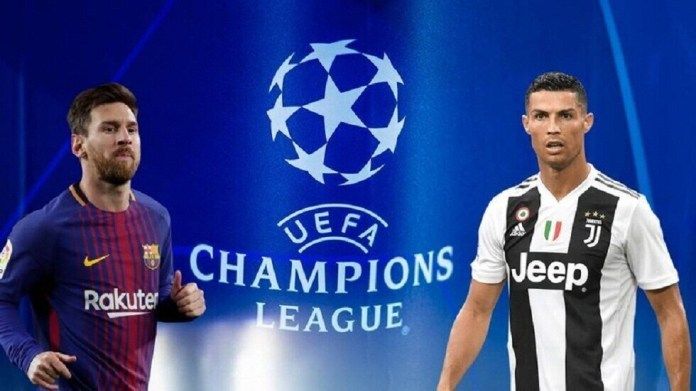 The newspaper stated that Barcelona intends to offer Griezmann to Juventus, as the player has not yet adapted to the way Barcelona plays.

The two teams made an exchange deal during the Mercato last summer, according to which the 30-year-old Bosnian Miralem Pjanic moved from Juventus to Barcelona with a contract extending until June 2024, in a deal amounting to 60 million euros, in addition to five million other variables, and his contract includes a penalty clause of 400 million euros.

On the other hand, Brazilian Arthur Melo (23 years old) moved from Barcelona to Juventus, in a deal amounting to 72 million euros, in addition to 10 million other variables. Barcelona is scheduled to visit Juventus, tomorrow, Wednesday, in the second round of the group stage of the Champions League European Football Champions League.

These were the details of the news Barcelona sacrifices Griezmann in order to sign Messi’s successor for this day. We hope that we have succeeded by giving you the full details and information. To follow all our news, you can subscribe to the alerts system or to one of our different systems to provide you with all that is new.