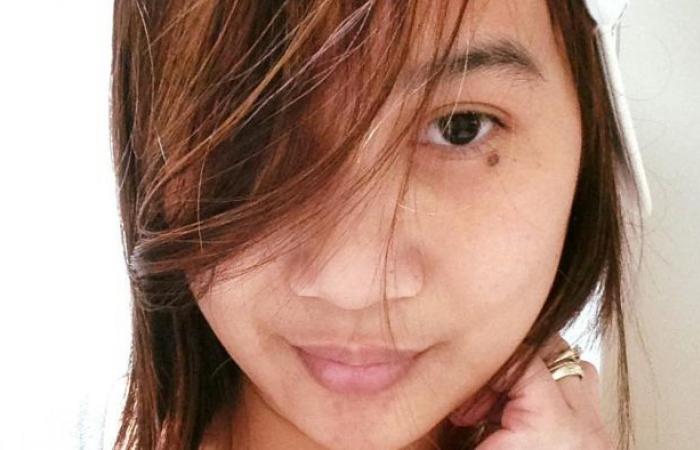 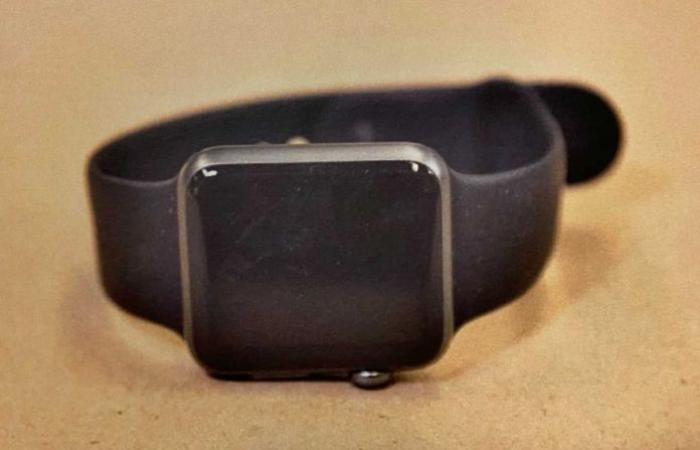 After five days of deliberation, a South Australian Supreme Court jury failed to deliver a verdict in the murder trial of Caroline Nilsson, who was accused of faking a home invasion to cover up a murder documented on a smartwatch.

The jury spent nearly 40 hours over five days deciding whether the 29-year-old was guilty of murdering her mother-in-law Myrna Nilsson before launching a home invasion of her home in Valley View.

Judge Chris Bleby dismissed the jury on Tuesday night after eight weeks of evidence, telling the jury that the case was complex.

Ms. Nilsson is on trial again and her lawyers have reported a possible request for bail.

Ms. Nilsson was found in a state of hysteria in September 2016 with her hands and feet tied and told police that she and her 57-year-old mother-in-law had been violently invaded.

But the police accused her of murdering Myrna Nilsson at home.

During the trial, jurors were told that Ms. Nilsson’s home invasion story was disproved by evidence from the victim’s smartwatch that documented her death.

Prosecutor Emily Telfer SC told the jury that Ms. Nilsson had “made up” a story for the police that she and her mother-in-law were victims of a home invasion.

She said the defendant told police that she had been assaulted, handcuffed and gagged by two or three men “who looked like trades” before she fled the family home about three hours later and was disturbed by neighbors has been.

“None of the versions Caroline Nilsson told the police were true,” she said.

Ms. Telfer said the victim was wearing an Apple Watch that tracked her past movements and recorded a “movement” of 65 movements in 39 seconds before her heart rate stopped at 6.41pm that day.

“The Apple Watch is more than just a watch – it tracks the level of activity and the amount of energy they use during the day,” she said.

“The Apple Watch Myrna Nilsson was wearing when she was attacked and died recorded her pulse, step count, and energy consumption.”

The court also heard that the defendant’s three children – then 1, 3, and 5 years old – were home at the time and for the next three hours.

“How three children were kept calm, reserved, and distracted during these events will no doubt be a question of concern to you,” she said.

She said hair samples were tested by the children and the two older children had positive results for tramadol – a pain reliever that causes sedation and reduces emotional responses.

In his closing address to the jury, Heath Barklay SC said on behalf of Ms. Nilsson that his client was a loving mother who was on good terms with her mother-in-law and there was no sign of hostility between them.

“You should be uneasy about this prosecution,” he told the jury.

“It naturally seems so unlikely that this kind, loving mother would turn into some kind of psychopath – she kills her mother as soon as she gets home, numbs her children, searches the internet for a while, changes her bloody clothes and then presents as a victim.

“She is in love with her husband, she sends him nice text messages. This is minutes before she is supposed to turn into a cold-blooded murderer. “

These were the details of the news The murder trial of Caroline Nilsson returns to the jury over... for this day. We hope that we have succeeded by giving you the full details and information. To follow all our news, you can subscribe to the alerts system or to one of our different systems to provide you with all that is new.