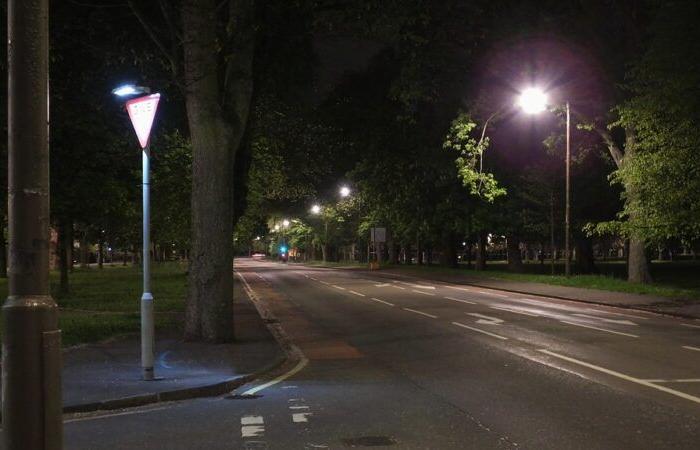 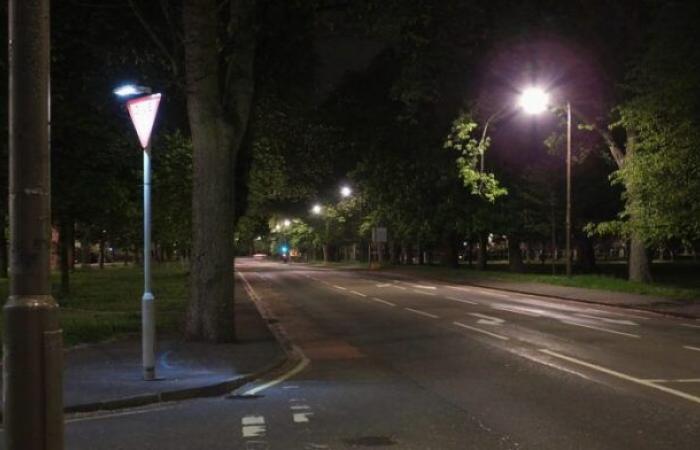 In Portugal, curfews can only be implemented with a state of emergency, according to the opinion of members of the executive. The country is currently in a state of calamity, which is why it is not compatible to implement such a measure at the outset, the newspaper said. Public.

This Saturday, Prime Minister António Costa said that it was “absolutely premature” to declare a state of emergency, adding that the state of calamity is “appropriate”. Costa did not exclude, however, the need to adopt any type of measures, but it was necessary to take them “to the extent necessary,” he told reporters.

Marcelo Rebelo de Sousa follows the same line and has already stated that he wants to avoid a new state of emergency, but opened the door to curfew, a measure that is already in force in several European countries, such as Spain, Italy, France and Belgium, in the sense to stop the spread of the new coronavirus.

It should be remembered that a state of calamity makes it possible to implement more ‘light’ measures to mitigate the pandemic, such as the civic duty of confinement (and not its imposition). This situation is provided for in the Basic Civil Protection Law and the Public Health Surveillance Law, which allow the Government to manage the pandemic

These were the details of the news Mandatory curfew in Portugal? Only with a state of emergency... for this day. We hope that we have succeeded by giving you the full details and information. To follow all our news, you can subscribe to the alerts system or to one of our different systems to provide you with all that is new.