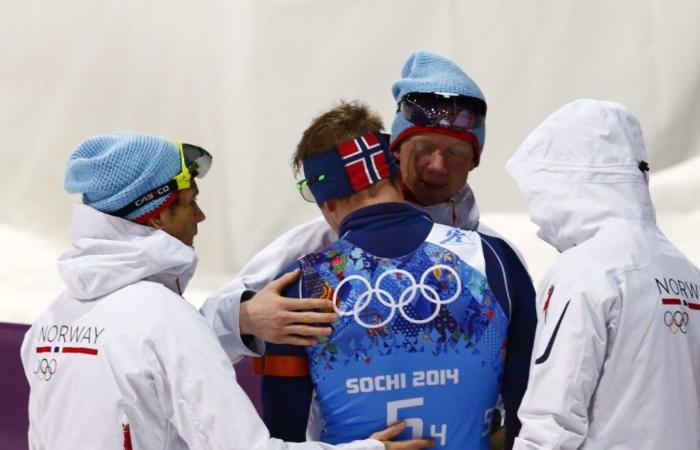 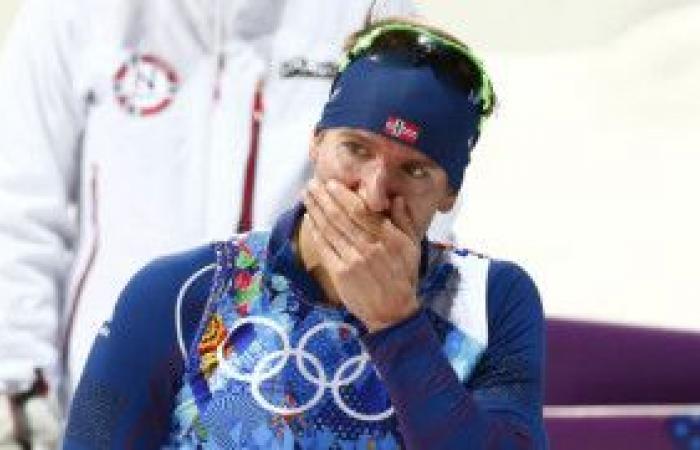 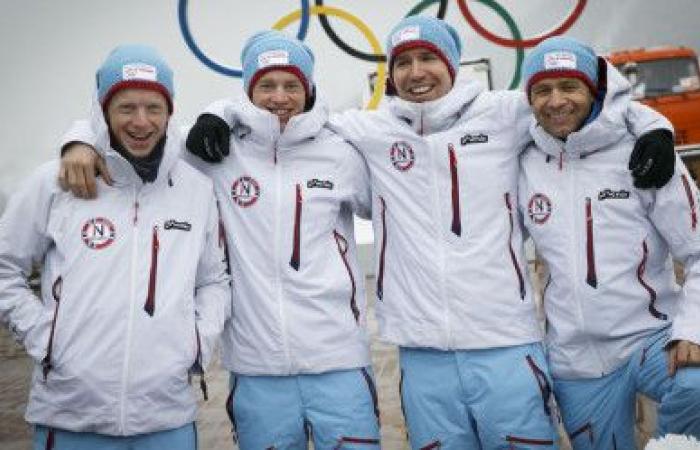 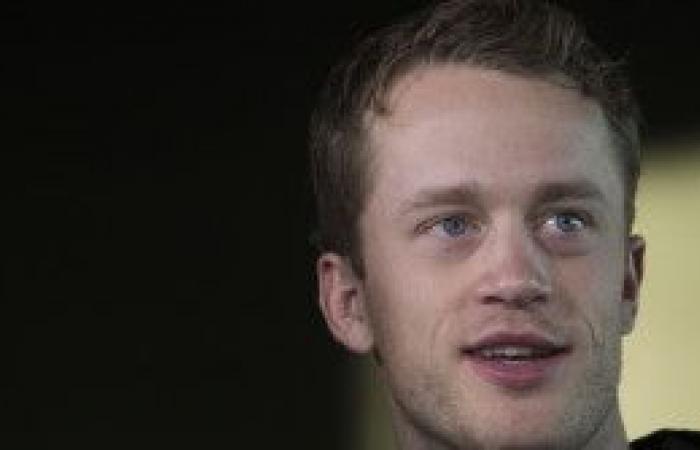 It is the lawyers of the Russian Yevgeny Ustyugov who confirm to the website insidethegames.biz that they did not win in the appeal case in the Sports Arbitration Court (CAS).

Two cases against him

Ustjugov was convicted of doping in the wake of the scandal at home in Sochi in 2014. He is said to have tampered with the blood passport in the period from 2010 to 2014 – and it is in this case that his lawyers have not succeeded in winning with their arguments against the International. biathlon federation (IBU).

He thus loses the results from the four years – among them Olympic gold and bronze from 2010 and the relay bronze from Sochi in 2014.

Breeds for Russian gold: – He does not deserve to be here

Utsugov has also had another doping case against him for using the banned substance oxandrolone. In February this year, he was banned by the International Biathlon Federation (IBU) for two years – even though he has resigned.

According to insidethegamez.biz, the case is still being appealed to the CAS and should have been processed this week, but has been postponed.

The Russians, with Ustyugov on the team, won the men’s biathlon relay in Sochi, but now lose the medals. This means that Norway’s team, which ended up off the podium after a weak final stage by Emil Hegle Svendsen, now moves up to third place and can expect the bronze medals in the post.

– Not considered a patch on the wound

In addition to Hegle Svendsen, Tarje Bø, Johannes Thingnes Bø and Ole Einar Bjørndalen get another medal in the closet.

– It’s okay to embellish the statistics a bit, but it’s not the race where I will remember most from my career. It does not mean much that way. Medal is better than fourth place, of course, but we went for gold. And it was I who failed there. Getting a bronze medal now can not even be considered a patch on the wound, says Hegle Svendsen to TV 2.

At the same time, Norway moves up the list and remains in the history books as the best nation with eleven gold, five silver and eleven bronze medals.

– Does it mean that Russia is tipped down from the medal top in its own Olympics and that Norway is now the best nation?

– It is more important than that bronze, that Norway becomes the best nation. There is some redress for what Russia did, so it is good that justice prevails, says Hegle Svendsen.

In the wake of the games in Sochi six years ago, it became known that the Russians had run a state-run doping program. During the games in Sochi, the tests of several athletes were also tampered with, which was later revealed in the McLaren report.

– What top sports are about

Tarjei Bø first and foremost remembers the Olympics in Sochi as a bad championship for his own part. He went a good relay stage, but still ended up in the sour fourth place.

– That justice prevails is what top sport is all about. It’s always nice when people who cheat are caught. No cheater should feel safe, even if it has been many years, says Tarjei Bø.

He himself remembers the cases when he grew up, about how athletes like Thomas Alsgaard and Frode Estil were sent medals in the mail after the championship.

– I thought “how frustrating it must be for them”. And then you end up in the same situation yourself. But this only shows that you have to give everything to the last pole vault when you compete, even if you are off the podium. You can not just slide into the goal. If you ask for fourth and fifth places, it can be decisive in a few years. Think of all the fourth places I have taken in over the years. She may have a few more medals. It turns out that the most important sprint in modern times is the one for fourth place, says Bø with a smile.

In February, he took a stand against Russian doping culture during the World Cup in Anterselva, in the wake of Aleksander Loginov’s gold medal in the sprint. Bø received a lot of Russian opposition then, but has not become milder in the last six months.

Tarjei Bø calls for transparency: – WADA is a bit cowardly

– I do not know what to say anymore. It is no coincidence that it is Russia time and time again. They have absolutely miserable statistics. By the way, I also have a fourth place from the WC in Khanty Manchisk from 2011, when Ustjugov took silver in the joint start. I took five of six medals in that championship. It could be that there should be six out of six medals. I remember we talked about it in 2011, that I could be the first to take medals in all races in a championship, says Bø.

The Norwegian Sports Confederation has posted a post on the Facebook page of “Team Norway” where they write that “there is a time for everything”.

– The most important thing is that justice prevails. Doping should not pay off !, it says in the post.

These were the details of the news Now it has been decided – Norway will receive the medal... for this day. We hope that we have succeeded by giving you the full details and information. To follow all our news, you can subscribe to the alerts system or to one of our different systems to provide you with all that is new.