The weather forecast for the day 26 October 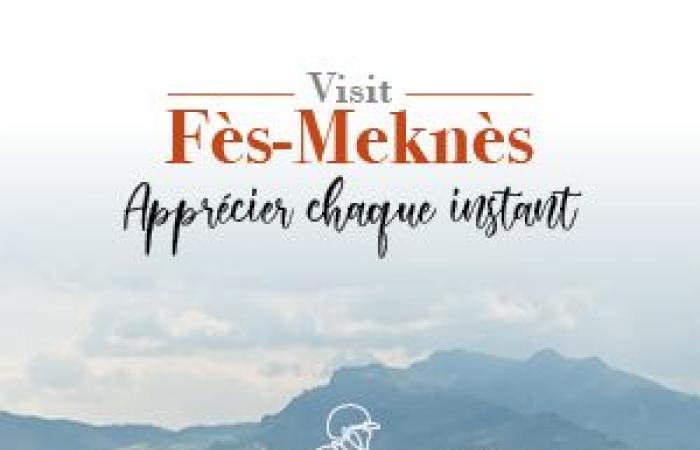 Here is the weather forecast for Monday, October 26, 2020, established by the General Directorate of Meteorology:

-Weather often cloudy to overcast with rain over the Tangérois, Loukkos, Rif, Saiss and Mediterranean regions.

-Sky to slightly cloudy with scattered drops over the North of the Oriental, Oulmès, Gharb, the Middle Atlas and the coasts north of El-Jadida.

-Minimum temperatures of the order of 01/06 ° C on the reliefs, 06/11 ° C on the plateaus of phosphates and Oulmès, the Oriental, the Saiss and the south-eastern slopes, 11/16 ° C on the Mediterranean, the South-East, the Souss, the coasts and the North and Center plains and 17/22 ° C on the southern provinces.

*The article has been translated based on the content of Source link by https://www.h24info.ma/maroc/les-previsions-meteo-pour-la-journee-26-octobre/
. If there is any problem regarding the content, copyright, please leave a report below the article. We will try to process as quickly as possible to protect the rights of the author. Thank you very much!

These were the details of the news The weather forecast for the day 26 October for this day. We hope that we have succeeded by giving you the full details and information. To follow all our news, you can subscribe to the alerts system or to one of our different systems to provide you with all that is new.