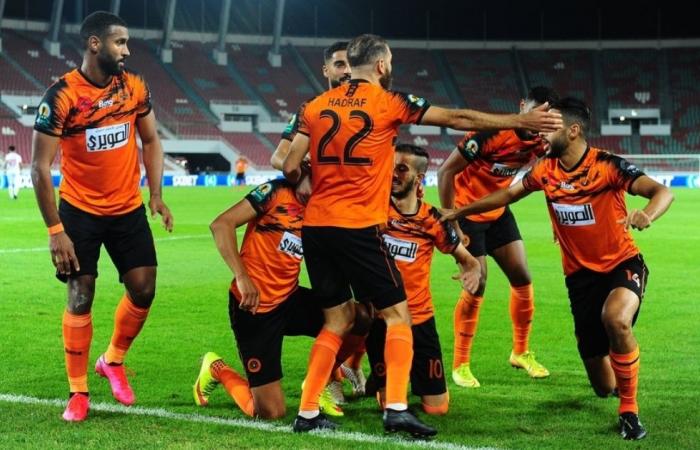 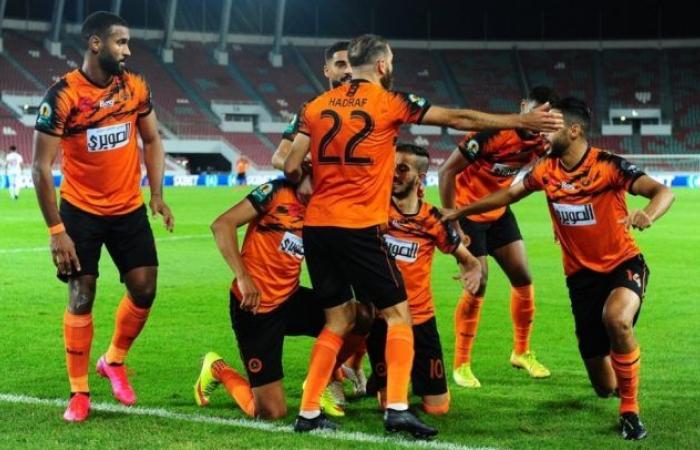 King Mohammed VI sent a congratulatory message to members of the Berkane Renaissance Club on the occasion of his consecration to the African Football Confederation (CAF) Cup. In this message, the King underlines that ”on the occasion of the consecration of the Renaissance of Berkane to the African Football Confederation Cup (CAF-2020), it is pleasant to Us to address Our warm congratulations to the all the components of your team, players, technicians, administrators and fans ”.

The sovereign salutes “this great continental feat, which honors Moroccan football and which crowns the continuous efforts that you have deployed, as well as the discipline and the competitiveness which you have shown throughout this African championship”. While reiterating his congratulations, the King wishes the various national sports clubs more success in winning other titles at the continental and international levels.

As a reminder, the Renaissance of Berkane won the African Football Confederation Cup, after taking the upper hand over the Egyptians of the Pyramids (1-0), in a disputed final, Sunday evening, at the Prince Moulay Abdellah sports complex. Flap.

*The article has been translated based on the content of Source link by https://www.infomediaire.net/le-roi-felicite-la-renaissance-de-berkane/
. If there is any problem regarding the content, copyright, please leave a report below the article. We will try to process as quickly as possible to protect the rights of the author. Thank you very much!

These were the details of the news The King congratulates the Renaissance of Berkane for this day. We hope that we have succeeded by giving you the full details and information. To follow all our news, you can subscribe to the alerts system or to one of our different systems to provide you with all that is new.