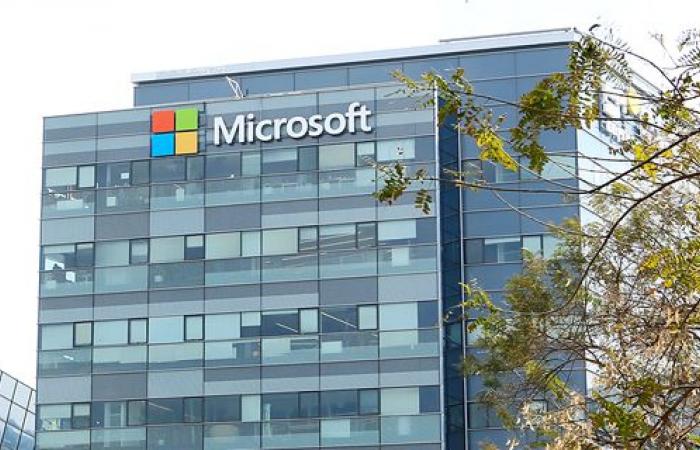 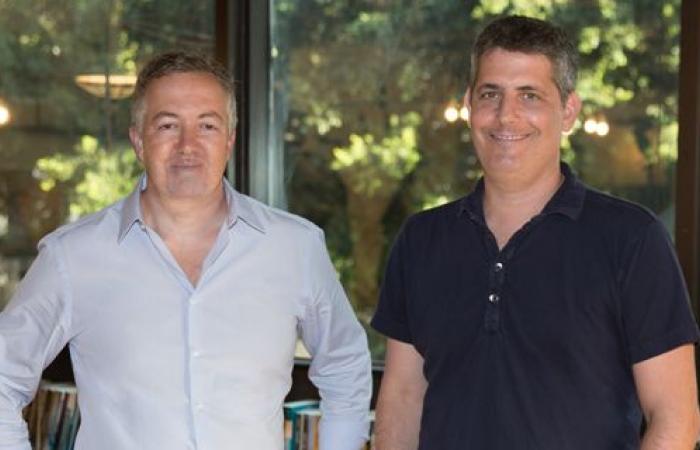 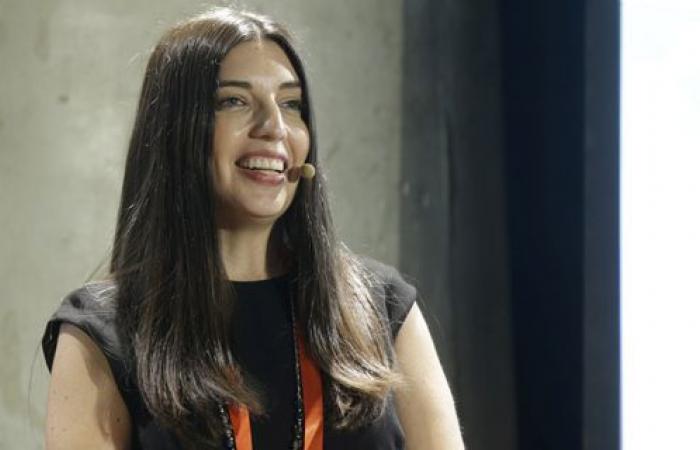 Microsoft is the high-tech company that works best in Israel, according to the annual Dun & Bradstreet ranking published today (Monday).

Microsoft was also ranked first last year, but the list also contains a number of changes: Facebook, for example, continues to lose power and drops to eighth place, Internet company SimilarWeb drops from 12th to 29th place, SalesForce was ranked first this year and went straight into the spot. The tenth.

Second on the huge search list is Google, up one step from last year. In third place Ironsors, which jumped from eighth place, in fourth and fifth place retained their place respectively Solto and Playtica

In second place on the huge Google search list, a one-step increase from last year. In third place, Ironsors, which jumped from eighth place, in fourth and fifth place kept their place respectively in solo and politica.

Like last year, this year was also added to the overall ranking of start-up companies, with BigID taking first place, entering the ranking for the first time and operating in the cyber field. The company was established in 2016 and grew within two years from 10 employees to 70 employees in Israel (about 200 worldwide).

In second place was Nemogo, which was ranked first last year. In third place was ranked, for the first time, Gong.io, which develops an artificial intelligence system to upgrade the calls of sales teams in organizations. In August, the company announced the completion of a $ 200 million D round of funding, based on a company value of approximately $ 2.2 billion. 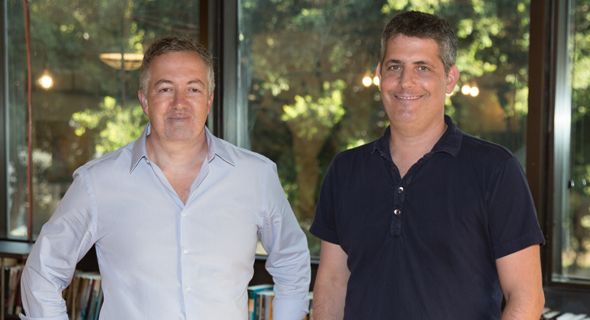 On the right are Dimitri Sirota and Nimrod Wax, founders of BigID Photo: Courtesy of BigID

Efrat Segev, VP of Data and Analysis at Dun & Bradstreet: On the satisfaction of their employees. The rated companies very quickly realized that the concern for the well-being of the employee at this time, shifted from focusing on designed offices with pampering conditions, to focusing on the employee’s home environment – addressing physical needs while working from home and supporting employee families and the new challenges this period provides. 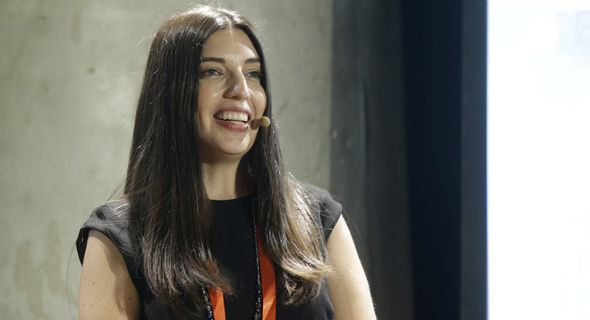 “The rapid adjustment to the needs of the period was also reflected in the community’s contribution activity and support for the country’s response to the crisis, with many companies making impressive and significant moves. There is no doubt that the corona crisis In return, they helped strengthen employee trust and a sense of commitment, which are significant parameters in maintaining employee satisfaction and the company’s success, “Segev concluded.

*The article has been translated based on the content of Source link by https://www.calcalist.co.il/internet/articles/0,7340,L-3866051,00.html
. If there is any problem regarding the content, copyright, please leave a report below the article. We will try to process as quickly as possible to protect the rights of the author. Thank you very much!

These were the details of the news These are the high-tech companies that work best in Israel for this day. We hope that we have succeeded by giving you the full details and information. To follow all our news, you can subscribe to the alerts system or to one of our different systems to provide you with all that is new.