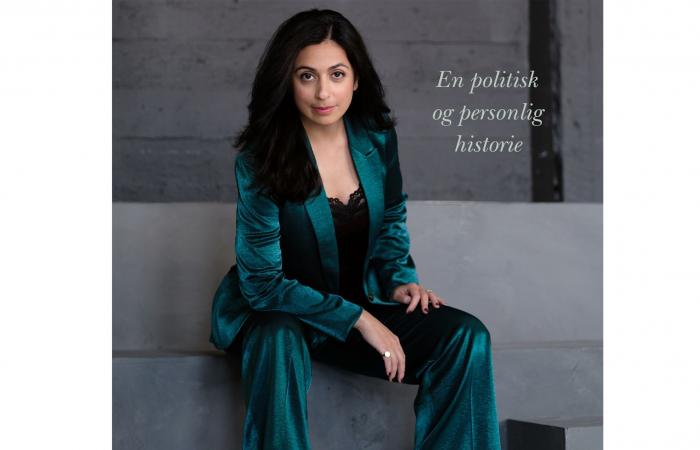 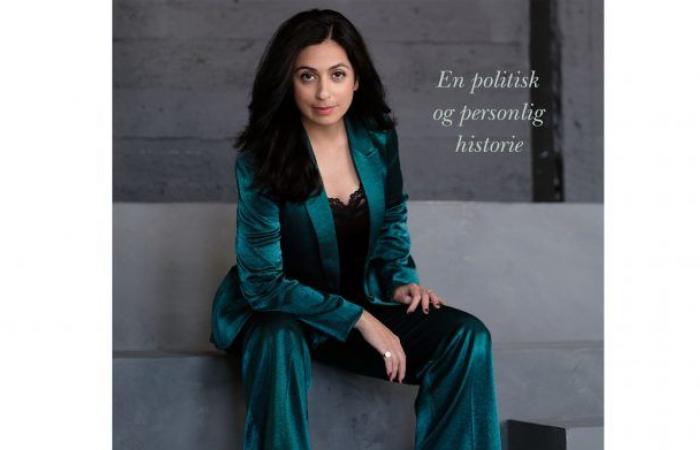 Hadia Tajik was accused of destroying himself with the cover of his new book “Freedom”. Nonsense from end to end, she answers.

In Stavanger Aftenblad on Monday, Tajik hits hard against the criticism.

“The claim that my cover image makes it more difficult for other young women to engage in politics is, to put it mildly, nonsense from end to end,” she writes.

The backdrop is a much-discussed debate post in the same newspaper from Karoline Holmboe Høibo, faculty director at UiS. She asks if Tajik’s cover photography is meant to lead the mind to “50 Shades of Gray” and claims that the use of images destroys both Tajik’s political message and other young women’s ability to engage in politics in the future.

“I would have understood if the accusation came from a somewhat conservative Pakistani man,” Tajik writes in his response.

But according to her, it crosses over to become rough when Høiby suggests that the Tajik should dress differently in light of the meta-issues in the Labor Party.

“Honestly. The core of the problem of sexual harassment is men abusing power, not how women dress. ”

Tajik further compares the book cover with the famous photograph of the then Prime Minister Per Borten (Sp) in his underpants at home on the farm in 1969.

“A lot was said about that picture. But not that he offered his body in a sexual sense. ”

These were the details of the news Hadia Tajik strikes back at criticism of book covers for this day. We hope that we have succeeded by giving you the full details and information. To follow all our news, you can subscribe to the alerts system or to one of our different systems to provide you with all that is new.

NEXT At least 10 Thai ministers, lawmakers self-isolate after COVID-19 contact