Why is Elon Musk putting so many satellites into orbit? 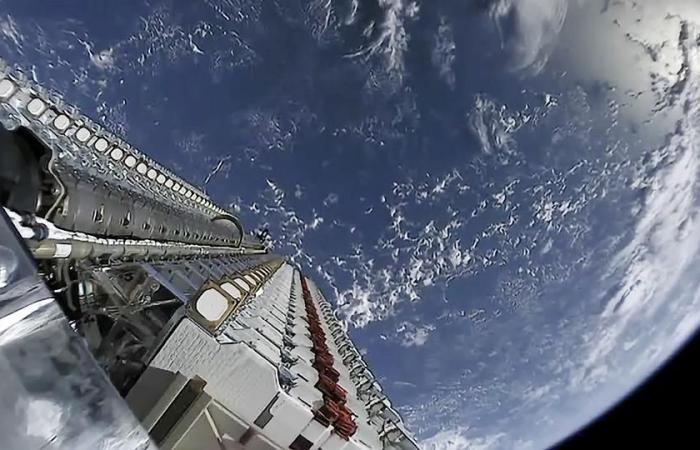 It’s hard to keep up with Space X’s Starlink satellite launches: sometimes I wonder if there really are that many to be talked about.

Since the first launch of two satellites on February 22, 2018, there have been no fewer than 15, the vast majority with sixty satellites each (with the exception of those on June 13 and August 18, 2020, which launched on August 58 and August 7, 2020 The last was on Saturday and brought a total of 895 satellites into orbit, which, minus the 51 that had to be desorbed due to various problems, currently results in 844 for a total deployment of 1,440 satellites in 72 orbital planes with 20 satellites each, planned in its first phase The company, which has already sought permission to launch 30,000 more satellites into orbit, operates four satellites per day and is currently completing development on Starship, a heavier rocket capable of launching 400 satellites simultaneously.

With the current number of satellites already spinning on our planet, the company can now provide broadband connectivity services to forest fire-ravaged villages and distant Indian tribes, and is even seen as an alternative to the GPS network for geolocation. The company has signed a contract with Microsoft to provide connectivity anywhere in the world

We will probably IPO Starlink, but only several years in the future when revenue growth is smooth & predictable. Public market does *not* like erratic cash flow haha. I’m a huge fan of small retail investors. Will make sure they get top priority. You can hold me to it.

should go public in a few years, when revenues stabilize. Last February, the company raised $ 250 million from a valuation of 36 billion euros, which puts it on a very good path towards that goal.

Musk’s company is once again following the master plan of its predecessors: using economies of scale and learning effects. Each launch is cheaper than the previous one, makes greater advances in component reuse technologies, and allows costs to be shared with other projects. From an initially anecdotal project, it beat the almighty Boeing in the mission of putting two people into orbit and from there disrupting the telecommunications industry.

How long will it take to have bi-directional connectivity with adequate bandwidth anywhere in the world, no matter how far away? What then happens to investments in terrestrial infrastructure? How do these plans fit with the idea of ​​connecting the next billion users together? How much could such a company be worth?

These were the details of the news Why is Elon Musk putting so many satellites into orbit? for this day. We hope that we have succeeded by giving you the full details and information. To follow all our news, you can subscribe to the alerts system or to one of our different systems to provide you with all that is new.