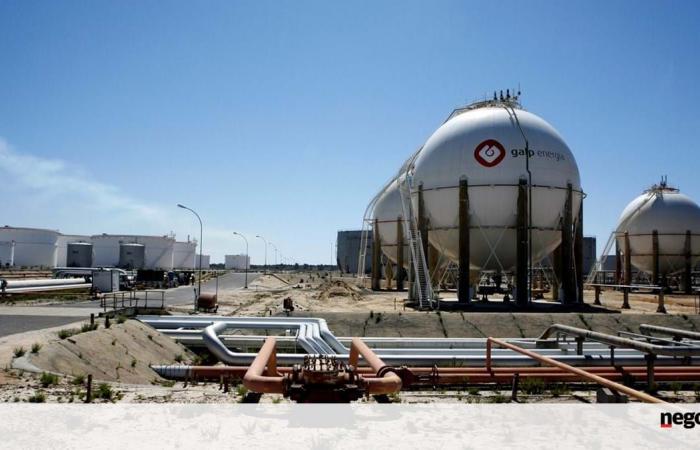 Galp Energia announced today that it has reached an agreement to sell its controlling position in Galp Gás Natural Distribuição (GGND) to Allianz Capital Partners, on behalf of the Allianz and Allianz European Infrastructure Fund insurance companies.

In a statement, on the day it announced losses in the third quarter, the oil company says it sold a 75.01% stake in the distribution company, where it held a 77.5% stake.

GGND holds nine regional gas distribution companies in Portugal and according to the terms of this business, it is valued with an implicit value (EV) of 1.2 billion euros, “equivalent to an EV multiple of around 13 times the estimated EBITDA for 2020 “.

This operation is part of the asset rotation plan that the oil company outlined for its strategy, which involves the largest investment in renewable assets. In the document with the presentation of results, Galp says that this operation allows “crystallizing value” of a “non-core” asset, taking advantage of the “current market environment”. Galp will have a 2.49% position in GGND.

On March 11, even at the beginning of the pandemic, Bloomberg had advanced that Galp Energia had contracted Bank of America to prepare for the sale of this regulated gas distribution infrastructure unit.

According to the agency at the time, the objective was to close a deal that would evaluate this Galp Energia unit at 1.5 billion euros. Seven months later the operation was carried out for a value of 300 million euros less, which will be related to the impact of the pandemic.

The implicit value of the deal is even lower than that based on Marubeni’s entry into GGND in 2016. Four years ago this Japanese firm bought 22.5% of GGND in a deal that valued this gas distribution company at 1.3 thousand millions of euros.

According to today’s statement from Galp Energia, “this transaction is subject to customary regulatory approvals and the obtaining of third party consent, with completion expected in the first quarter of 2021”.

Galp’s commitment to its strategy involves allocating 10 to 15% of the total investment to renewable energies and 40% of Capex (operational investment) to be allocated to opportunities that promote energy transition. The company has made several investments this year in this area.

The fit with the sale of GGND is higher than the investment that Galp announced this year in solar in Spain, which the company quantifies at 325 million euros.

Galp Energia’s shares are trading sharply this morning, also reacting to the losses it announced in the third quarter. They fall 1.84% to 7.994 euros.

These were the details of the news Galp Energia sells distribution company to Allianz for 368 million euros... for this day. We hope that we have succeeded by giving you the full details and information. To follow all our news, you can subscribe to the alerts system or to one of our different systems to provide you with all that is new.