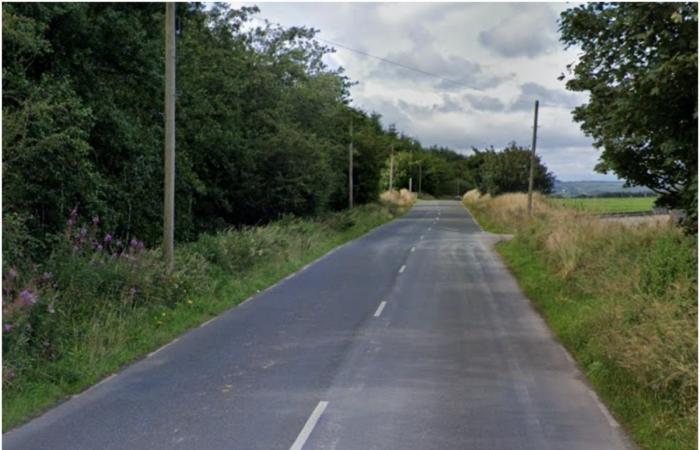 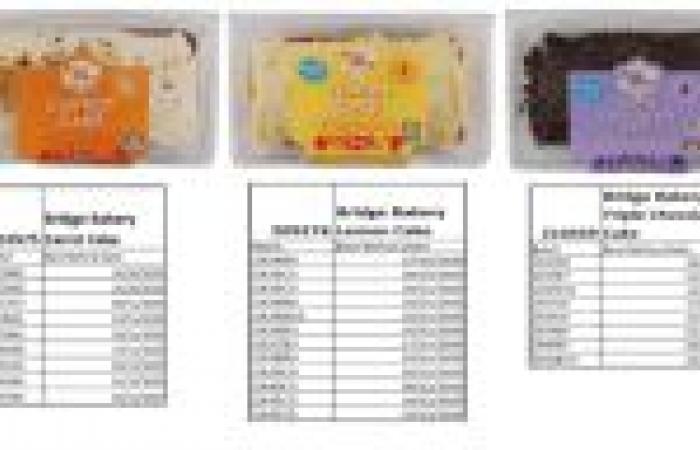 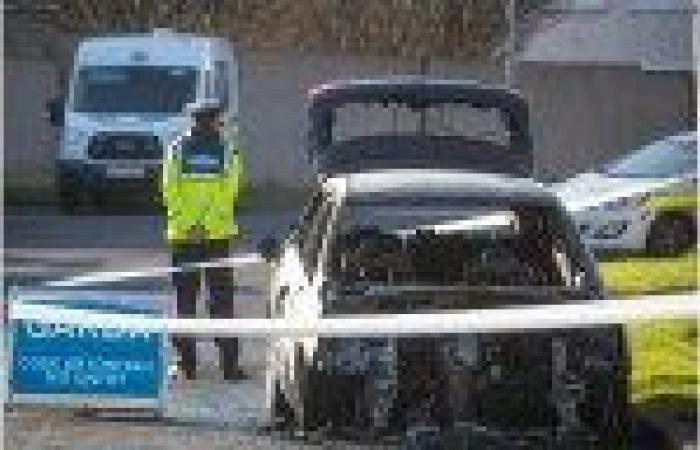 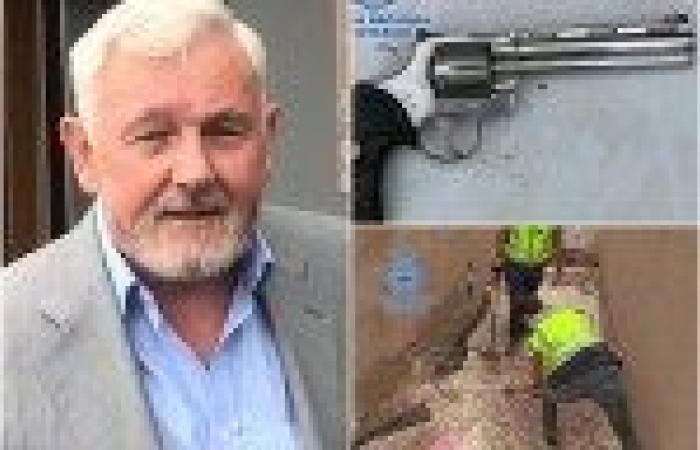 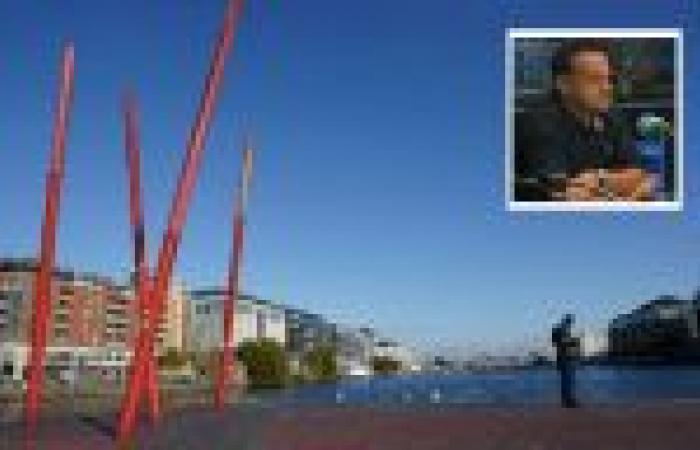 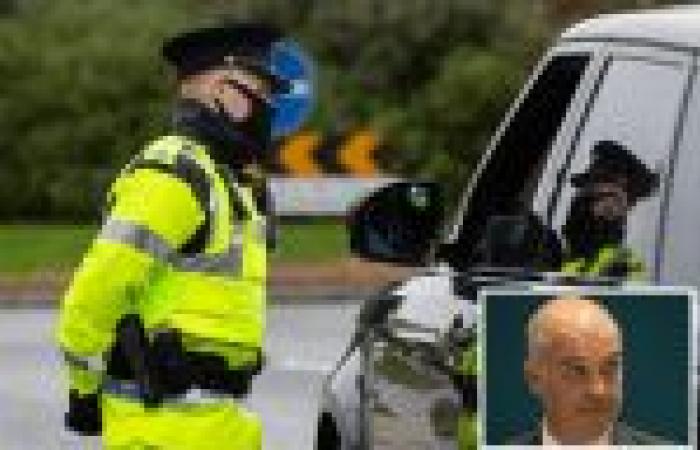 A cyclist has died after falling off his bike in Co Cork today.

The 60-year-old man suffered serious injuries while cycling the R614 at Ballybrak in Glenville around 10:20 a.m.

He was taken to Cork University Hospital by ambulance, but was later pronounced dead.

Gardai does not believe that another vehicle was involved in the accident.

Forensic investigators investigated the scene while the local coroner was alerted to the death.

“At around 10:20 am, a male cyclist aged 60 was seriously injured after falling off his bike while cycling on the R614 in Ballybrack.

“He was taken by ambulance to Cork University Hospital, where he was later pronounced dead. It is assumed that no other vehicle was involved in this incident.

“The scene was investigated by Garda Forensic Collision Investigators and the local coroner was informed of the death.

The investigation against Gardaí urges witnesses to contact the Fermoy Garda Station (025) 82100 or the confidential Garda line 1800 666 111.

These were the details of the news The 60-year-old cyclist was killed after falling off a bicycle on... for this day. We hope that we have succeeded by giving you the full details and information. To follow all our news, you can subscribe to the alerts system or to one of our different systems to provide you with all that is new.