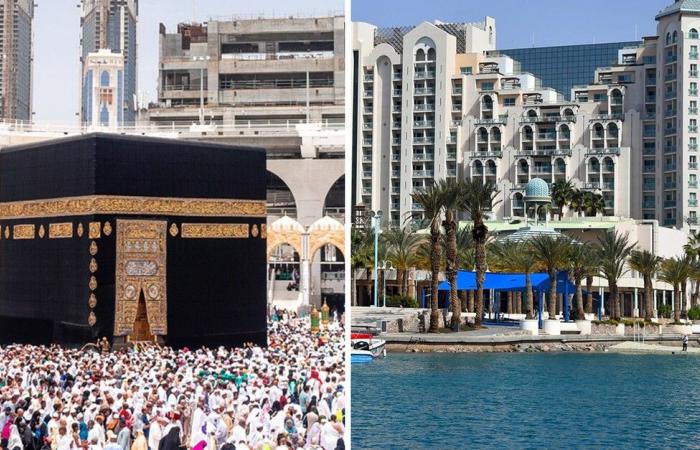 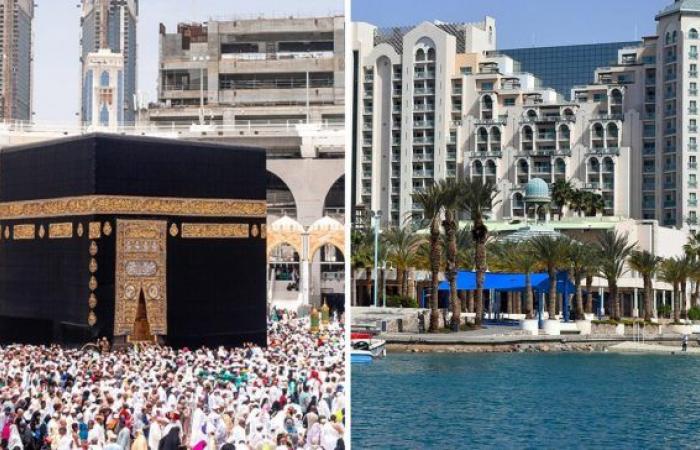 Peace is surpassing the wave: The possibility of opening a direct sea passage for Muslim pilgrims from the port of Eilat to the port city of Jeddah in Saudi Arabia, near Mecca, is being examined.

Buds for cooperation were seen in Eilat this week after Sultan Ahmad Ben-Sulim, the group’s chairman and CEO of DP WORLD, the emirate shipping group, which is also the largest in the world, arrived with a delegation of UAE businessmen to visit the port of Eilat.

According to the plan, presented by Eilat Port Manager Gideon Golber and the owner of the port, Shlomi Fogel, passenger ships will dock at the port of Eilat, and Israeli Muslims who want to come to pray in Mecca can board them and sail directly to Jeddah, about 70 km from Mecca, where Shuttles will be waiting for them.

Today, most Muslim-Israelis who make their way to Mecca cross into Jordan via the Allenby border crossing, and from there travel to Saudi Arabia.

According to Golber, members of the delegation from the UAE, including the Sultan himself, were enthusiastic about the plan and said that it could be implemented: “Soon there will be a reciprocal visit by me and the people of Eilat Port to the UAE, and in the coming days we have scheduled a meeting.”

He said, “It was a respectable, interesting and very cordial visit. Since the crisis in tourism in Israel and Eilat is great, we thought that passenger traffic from Eilat to Saudi Arabia could definitely benefit and promote tourism. This is a very short sea voyage that will make the trip to Mecca easier.” Travel a year, which will definitely have a positive effect on tourism to Eilat. ”

In addition to the direct line between Israel and Mecca, cooperation in operating a regular container ship line between the port of Eilat and the port of Jabal Ali in the United Arab Emirates, a voyage lasting about ten days, will also be examined.

Another collaboration now being forged is the export of vegetables and fruits from Arava farmers to the UAE on refrigerated ships. The members of the delegation told the Israelis that they had heard a lot about the quality of the Arava’s agricultural produce.

*The article has been translated based on the content of Source link by https://www.israelhayom.co.il/article/813529
. If there is any problem regarding the content, copyright, please leave a report below the article. We will try to process as quickly as possible to protect the rights of the author. Thank you very much!

These were the details of the news The possibility of opening a sea crossing from the port of... for this day. We hope that we have succeeded by giving you the full details and information. To follow all our news, you can subscribe to the alerts system or to one of our different systems to provide you with all that is new.

PREV EU will have vaccine doses for 70 per cent of adults by mid-July, says commissioner
NEXT Youth join mainstream as India unveils development initiatives in Jammu and Kashmir