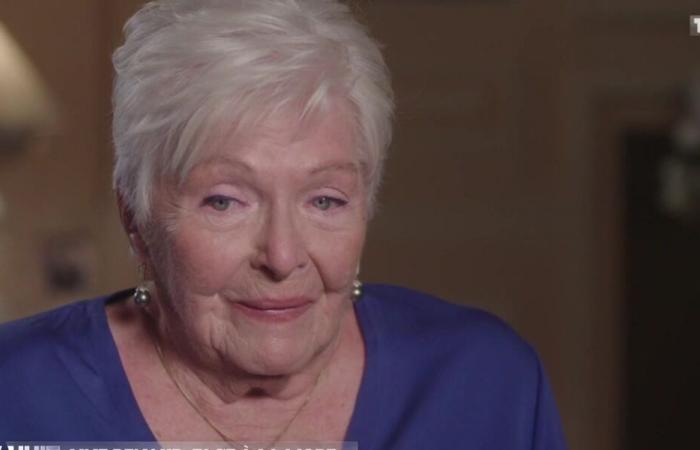 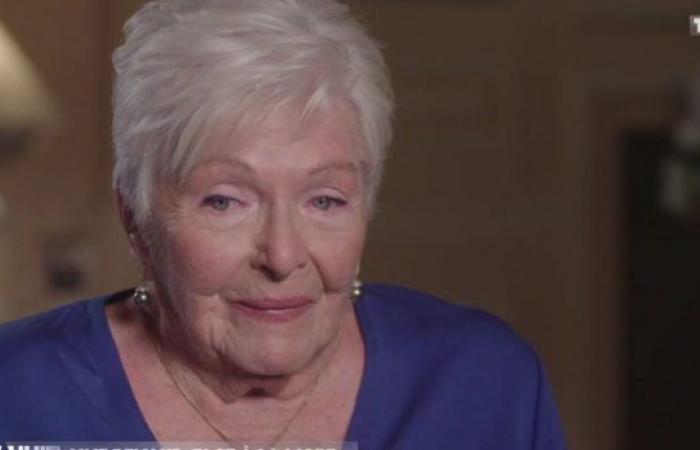 In Seven to eight, Line Renaud confided in her life made of meetings and in particular that with Johnny Hallyday. But when the time came to talk about his death, the actress said he had burned his life at both ends and left too soon: “it’s suicide”.

This Sunday, October 25, 2020 in Seven to eight, journalist Audrey Crespo – Mara interviewed, in the portrait of the week, the music hall star Line Renaud. Magazine leader, singer, actress … The French actress has taken on many roles and enjoys a very broad and rich career. Now 92, she’s been off the screens for almost a year and a half to recover from a stroke. Very supported by the humorist Muriel Robin and the daughter of Jacques Chirac, Claude Chirac, she is now back on her feet and is now campaigning for the right to die with dignity. Returning to her meetings, the TF1 journalist wished to underline her complicity with the star Johnny Hallyday. After a magneto on which we discover Line Renaud on the day of the artist’s funeral, Line Renaud says he left too early.

“It wasn’t for him to be there”

“It wasn’t for him to be there … He was too young. But it’s suicide Johnny! He drank all his life, he smoked, he lit cigarettes one after the other, it was barely extinguished, he was relighting another … It’s suicide …“But although very close to the interpreter of Light the fire, Line Renaud did not want to be involved, after her disappearance, in the conflicting stories between Laeticia Hallyday, David Hallyday and Laura Smet. “I didn’t get involved. It’s a family affair, it’s still a family affair. I took sides neither for one nor for the other. I let them fend for themselves.“

“I did not get involved in heritage stories”

Today, Line Renaud aspires to lead a peaceful life, and wishes to settle her affairs before leaving. Her stroke made her realize that she could go away any day and that she needed to sort out her estate matters. Also, she confided that her money would go to a foundation for scientific research, which bears her name and that of her husband. As for her house, she now wishes to sell it before leaving, in order to know the buyers. “If I ever don’t like them, I don’t take them! “A funny little sentence that made the journalist laugh. What if Line Renaud could choose the future owner of her house? Danny Boon, a ch’tit, like her.

*The article has been translated based on the content of Source link by https://www.programme-tv.net/news/people/263462-line-renaud-dans-sept-a-huit-la-mort-de-johnny-hallyday-cest-un-suicide/
. If there is any problem regarding the content, copyright, please leave a report below the article. We will try to process as quickly as possible to protect the rights of the author. Thank you very much!

These were the details of the news “Johnny Hallyday’s death? It’s suicide …” for this day. We hope that we have succeeded by giving you the full details and information. To follow all our news, you can subscribe to the alerts system or to one of our different systems to provide you with all that is new.