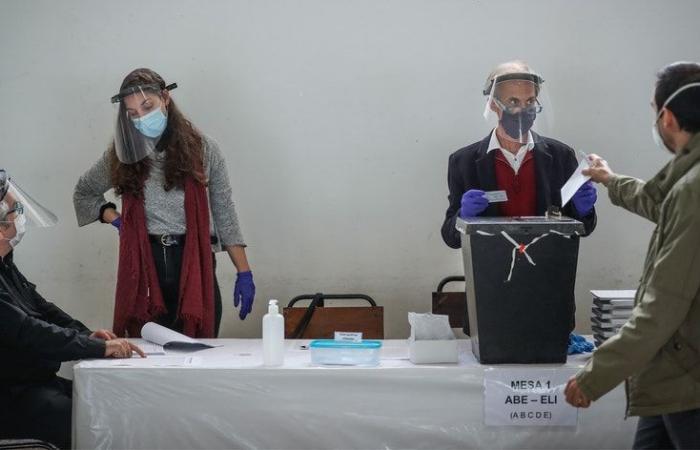 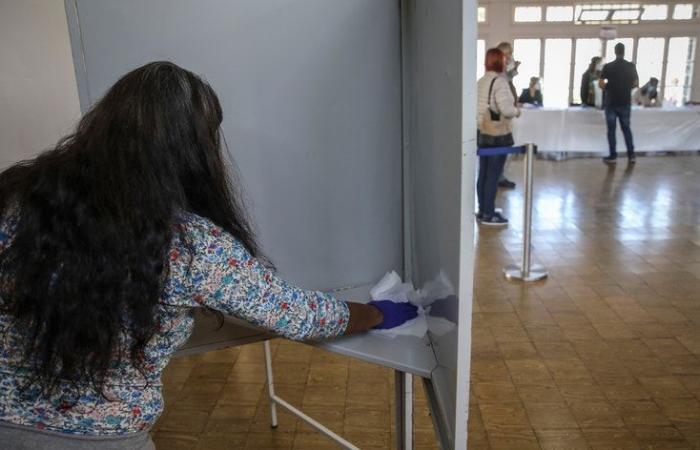 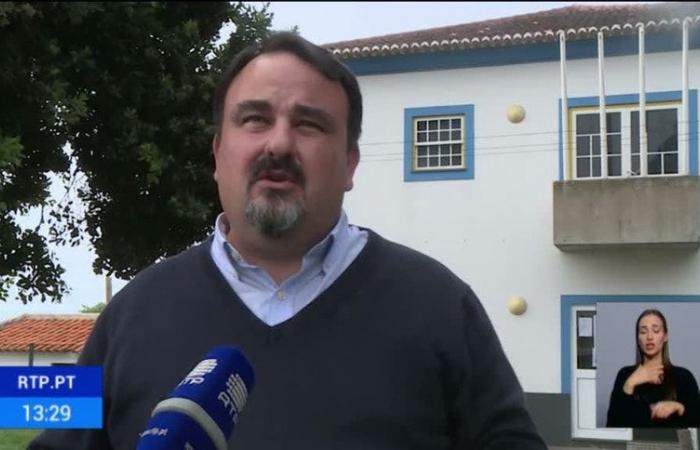 The Azoreans are called to the polls this Sunday to define the distribution of the 57 seats of the Regional Legislative Assembly, which will result in the next government of the Autonomous Region. According to the projection of the Catholic University, the PS should win but may fail an absolute majority. We have updated here all the information about the electoral day in the archipelago.

View or review here all the reports from RTP and Antena 1 on the elections for the Regional Legislative Assembly of the Azores.


In the first reaction, Félix Rodrigues, responsible for the CDS-PP, considers that the projection shows a result that is within what was expected.

“We will see what role the CDS will play at the regional level, in a context (…) in which we will not have an absolute majority government”, he adds, considering that this will be a “long night”, since there is still many “blurring”.


Luís Pereira, PSD campaign director, praised the reduction of abstention even in a pandemic situation.

In reaction to the projection revealed by RTP, he highlights the improvement in the result of the Social Democrats in relation to the 2016 elections.

Luís Pereira also emphasizes the loss of votes by the PS, a sign of “willingness to change” by voters.

Asked about an eventual Azorean “contraption” on the right, with PSD and other political forces, the official did not want to answer the journalists already and sends an answer to when the concrete results of the election are known.


8:00 pm – Projection. PS wins but may fail an absolute majority

According to the Catholic University poll for RTP, the PS should reach between 37 to 41 percent of the votes. In other words, it will be able to elect between 26 to 30 mandates, which does not guarantee an absolute majority at the outset.

Since the Regional Legislative Assembly has 57 seats, the party needs at least 29 mandates to secure an absolute majority.


I o PSD should get between 32 to 36 percent of votes, with a minimum of 19 deputies and a maximum of 22 deputies in the Regional Assembly.

Here are the CDS-PP and Chega, each with 3 to 6 percent of the votes, being able to elect between one to three deputies.

THE Bloco de Esquerda is the fifth political force, with 2 to 5 percent of the vote, between one and two deputies.

According to the projection, the PAN will have between 2 and 3 percent, and is expected to be able to elect a deputy. It follows CDU-PP, with 1 to 2 percent, and may elect a maximum of two deputies.


A Liberal Initiative and the PPM each count with 1 to 2 percent of the votes, with each political force being able to elect a maximum of one deputy.

If confirmed, Enough, PAN and Liberal Initiative today they will be able to win first places in the regional assembly

This survey was carried out by CESOP – Universidade Católica Portuguesa for RTP on October 25, 2020. The target universe consists of voters in the Regional Legislative elections of the Azores. Twenty-four parishes from the two constituencies with the largest number of voters (São Miguel and Terceira) were selected, in order to guarantee that the average of the electoral results of the last elections in this group of parishes (weighted the electoral weight of their constituencies) were less than 1 percentage point from the results of the most voted candidates in each election. Respondents were selected at random from their polling places and were asked to simulate voting at the ballot box. 8568 valid inquiries were obtained. The response rate was 84%.

According to the estimate of participation in the elections for the Regional Assembly of the Azores, the abstention in the regional elections will be between 52 and 58 percent.

The estimate is based on the results of voter turnout at 4 pm, and predicts that between 42 and 48 percent of voters voted in this poll.

The turnout at the polls in the elections for the Regional Legislative Assembly of the Azores was, at 16h00 local (17h00 in Lisbon), at 32.68%, higher than the turnout registered four years ago.

15h23 – Data of turnout during the morning

The turnout at the regional legislative elections in the Azores was 9.16 percent until 11 am local time (plus one hour in Lisbon), according to data from the Regional Directorate for Organization and Public Administration.

227,999 voters are registered in the register.
In the last elections, four years ago, the Socialists won with 46.4 percent of the vote, which resulted in 30 seats in the regional Parliament. The second most voted party, the PSD, won 30.89 percent of the votes, guaranteeing 19 seats. The CDS-PP followed, with 7.1 percent, which translated into four terms.

Common score of 3.6 percent, the Left Bloc won two terms, while the coalition between communists and the Ecological Party “Os Verdes” secured a seat by gathering 2.6 percent of the vote. PPM, with 0.93 percent, also elected a deputy to the Regional Legislative Assembly. 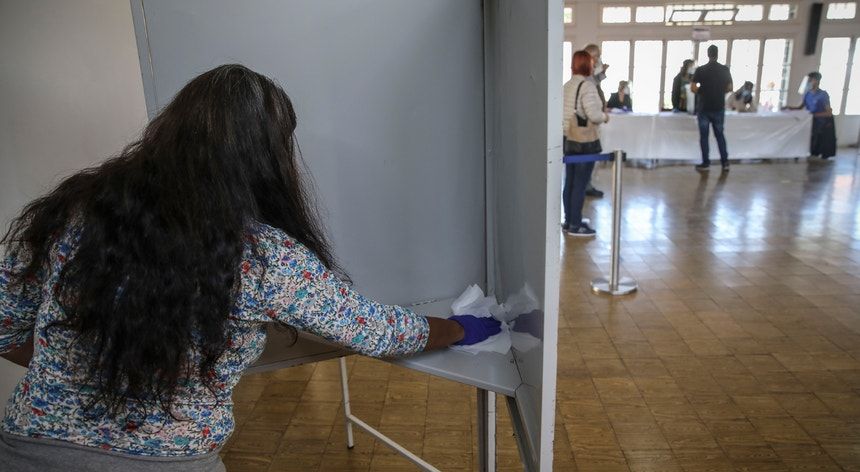 The Socialist Party has been at the forefront of the autonomous region’s fate for 24 years, after the Social Democrats ruled the Azores from 1976 to 1996.

Leading the Azores executive since 2012, Vasco Cordeiro, Carlos César’s successor, is looking for a third and final term. 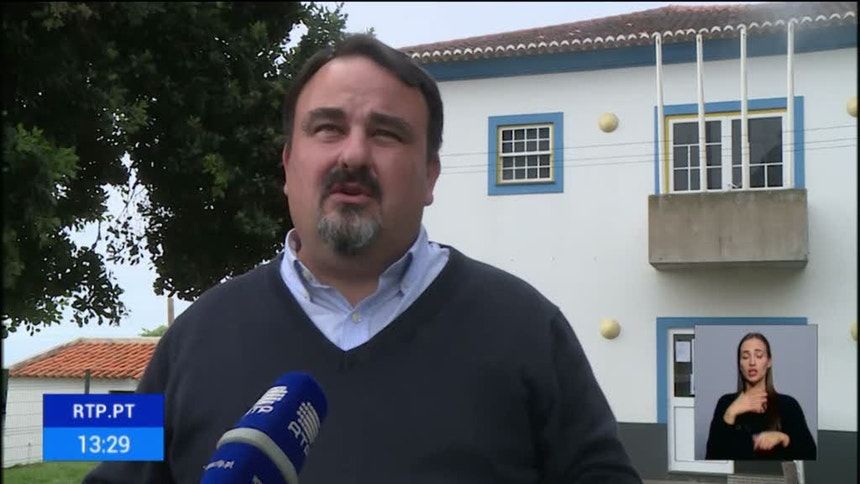 Political forces in the race left in the morning an appeal to vote in the name of freedom and democracy.

These were the details of the news Projection. PS wins in the Azores but may fail an... for this day. We hope that we have succeeded by giving you the full details and information. To follow all our news, you can subscribe to the alerts system or to one of our different systems to provide you with all that is new.