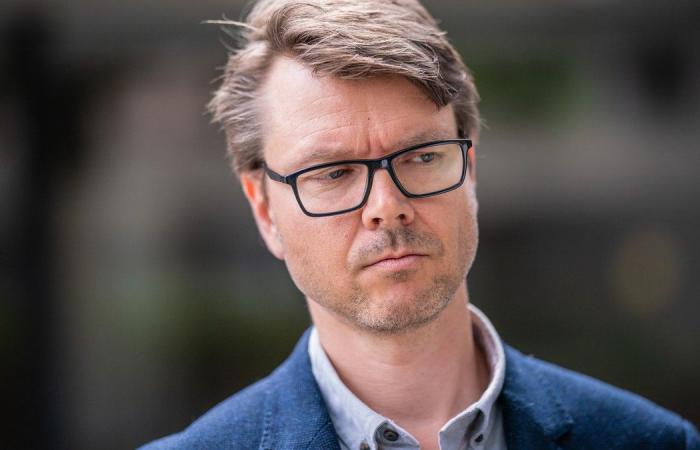 In recent days, the number of cases of infection has increased in Moss. The municipality is taking the situation seriously.

– This is the most we have had in the course of a day in the entire pandemic period, says mayor Hanne Tollerud (Labor).

– Large groups have been quarantined as a result of recent cases of infection. This of course has consequences in everyday life for those concerned, says Tollerud.

In the last week, 36 people have been diagnosed with the infection.

– It is wise to make some extra assessments for those of you who are in the risk group. We need to think about how many people we associate with, what we need to be involved in and what we should be able to avoid being involved in.

Does not introduce new measures

The municipality conducts infection detection. At present, it is not known for sure where the outbreak started.

– We can not say with certainty how this outbreak started. But it seems that several have been infected by attending a smaller private gathering, says municipal chief physician Kristian Krogshus.

Krogshus says 31 of the infected are from the same infection cluster. People associated with a mosque are also quarantined.

As of today, more than 400 people have been quarantined, including 120 people connected to the Rehmani Mosque in Moss. I remind you that it is not the case that the infection has occurred here, he says.

Krogshus has been in dialogue with FHI and it has been decided that no injunctions or prohibitions will be introduced at this time.

– A good survey has been made of all infected and all close contacts are in quarantine. New infected are among known close contacts, and infected are mainly not among the risk group or school-age children. There is little sporadic infection elsewhere in the municipality.

This autumn, there have been several local outbreaks. In Hammerfest, an outbreak of infection has led to Hammerfest Hospital stopping receiving patients.

This is the first time a hospital has done this during the pandemic. The intake stop will temporarily last for two weeks and patients will be transferred to other hospitals.

In Oslo, a total of 85 new infections were registered in one day on Friday. This is the highest number since April. 700 have been diagnosed with infection in the capital in the last 14 days, the municipality’s overview shows.

In the Østfold city of Sarpsborg, the infection has also been increasing. This week, four school classes at Lande primary school were quarantined after infection was detected.

Concerned about the infection situation

Solberg is concerned about several local outbreaks in the country. At the same time, infection is on the rise in Europe.

– We now have the highest number of hospitalized patients with covid-19 since May. There is a significant risk that the numbers will continue to rise as we see in Europe, Solberg said on Friday.

She warned that the situation could get worse if the infection continues to increase in society.

– November can be tougher than we had imagined. Each of us must make the wise choices every day, even if it is demanding. The alternative is more infection, more deaths and even stricter measures.

These were the details of the news 18 new infected last day – NRK Oslo and Viken –... for this day. We hope that we have succeeded by giving you the full details and information. To follow all our news, you can subscribe to the alerts system or to one of our different systems to provide you with all that is new.