Macron tweets in Arabic: Nothing will ever make us back 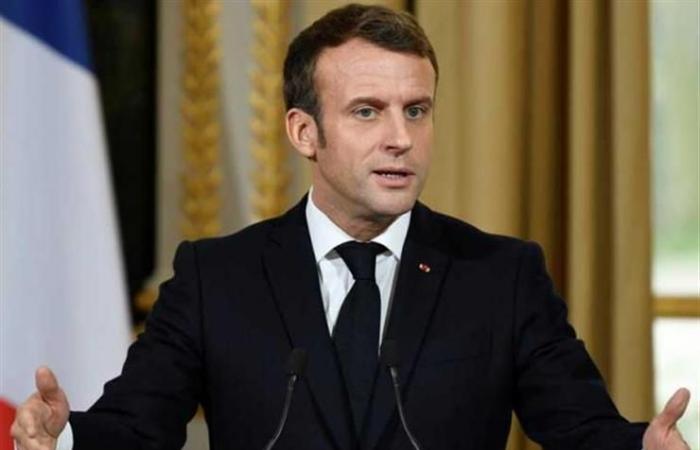 French President Emmanuel Macron has said that his country has a long history of struggle, and nothing makes it ever back down.

Macron tweeted in Arabic on his Twitter account, saying, “We respect all differences in the spirit of peace. We never accept hate speech and defend rational debate. We will always stand by human dignity and universal values.”

In a statement this evening, Saturday, the French Foreign Ministry called on the countries of the Islamic world not to boycott French products, stressing that Muslims are part of the national fabric in France.

And calls were made on social media to boycott French products in a number of Arab and Islamic countries, against the backdrop of the statements of French President Emmanuel Macron, who pledged Thursday to “not give up caricatures”, during the memorial service for teacher Samuel Batey, who was killed on October 16.

Several countries, including Iran, Jordan, Kuwait and Turkey, have condemned the publication of the caricatures of the Prophet Muhammad.

The Organization of Islamic Cooperation also denounced “the official political speech issued by some French officials that offends French-Islamic relations and fuels feelings of hatred for partisan political gains.”

These were the details of the news Macron tweets in Arabic: Nothing will ever make us back for this day. We hope that we have succeeded by giving you the full details and information. To follow all our news, you can subscribe to the alerts system or to one of our different systems to provide you with all that is new.