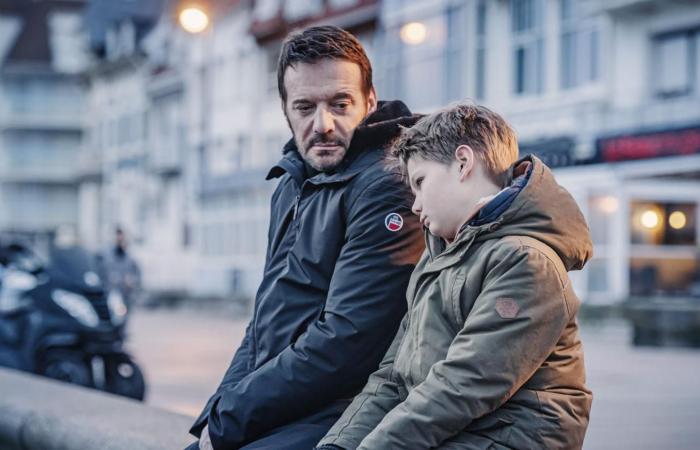 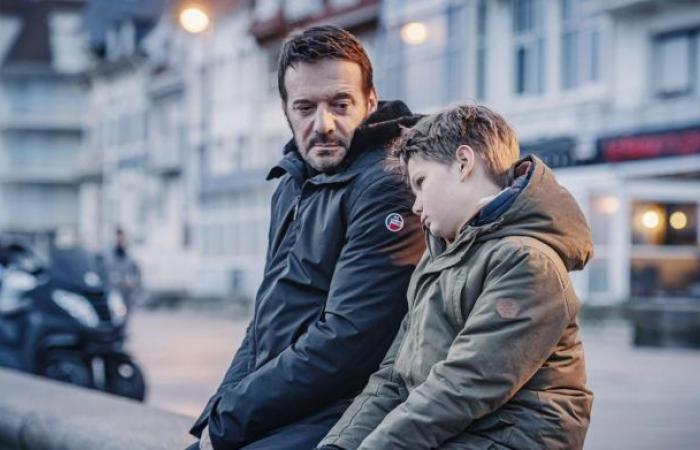 The actor of “Alex Hugo”, who came up with the idea for this film, put a lot of personal elements, himself being the father of an autistic girl.

Selfish and busy with his work, a father suddenly has to take care of his autistic son: in Don’t worry, I’m here, poignant TV movie, but not tearful, broadcast Monday, October 26 on France 2, Samuel Le Bihan shows the loneliness of parents faced with disability, but also the funny and tender moments that mark their daily lives.

Jonathan’s character, “which at the beginning has a form of cowardice, weakness“, will evolve in contact with his son Gabriel, 12 years old, suffering from a heavy form of autism: a fiction in which the actor ofAlex Hugo, who came up with the idea for this film, put a lot of personal elements, himself being the father of an autistic girl.

The story revolves around the dismay of the father, who first wants to flee his responsibilities by looking – in vain – for other adults who could take his son’s troubles head on. It also shows how difficult it is for the parents concerned to preserve their professional life while managing their child’s sometimes violent crises, his meetings with educators and other psychomotor therapists, and often part-time schooling.

But the director Pierre Isoard, who co-wrote the screenplay with Julien Guérif, also shows with tenderness, and sometimes humor, the offbeat situations that arise from the unpredictable behavior of the child, perfectly interpreted by Roman Villedieu. Sometimes the result is “funny, unexpected“, observes Samuel Le Bihan. When you are the parent of an autistic child,”at some point, you have to accept that you don’t have a life like the others, that you are not always in the codes, not always understood“, he insists.

Far from heroism, the character of Jonathan is often overcome by discouragement, but will learn to get closer to Gabriel, despite his difference. Between father and son, “we do not really know which one needs the other the most, which is the most handicapped on the feelings“, observes the actor, who has also written a novel on this theme, A happiness that I do not wish on anyone.

Touching, the film is nonetheless “pretty hard“, recognizes Pierre Isoard.”It’s a fictionalized story but you can’t cheat, you can’t tell people that ‘finally autism is not so terrible‘. “At the end,”there is no happy ending, but two characters who have met“, he underlines. The screening of the film will be followed by a debate moderated by Julian Bugier, on the theme Living with an autistic child, with the participation of Samuel Le Bihan in particular.

*The article has been translated based on the content of Source link by https://www.francetvinfo.fr/culture/cinema/t-en-fais-pas-j-suis-la-samuel-le-bihan-en-pere-d-un-enfant-autiste-sur-france-2_4155723.html
. If there is any problem regarding the content, copyright, please leave a report below the article. We will try to process as quickly as possible to protect the rights of the author. Thank you very much!

These were the details of the news Samuel Le Bihan as the father of an autistic child in... for this day. We hope that we have succeeded by giving you the full details and information. To follow all our news, you can subscribe to the alerts system or to one of our different systems to provide you with all that is new.