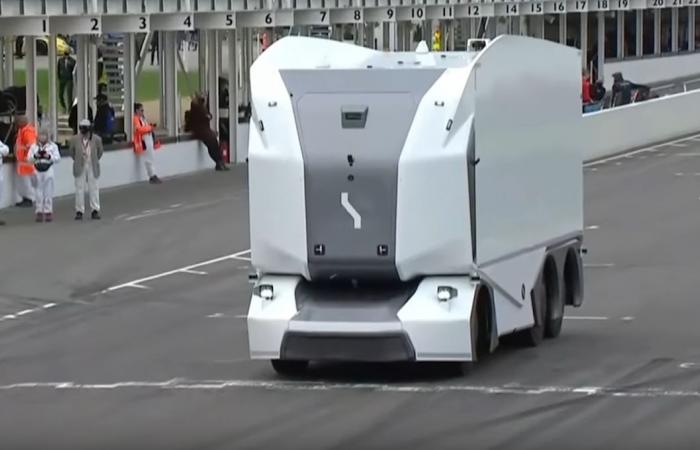 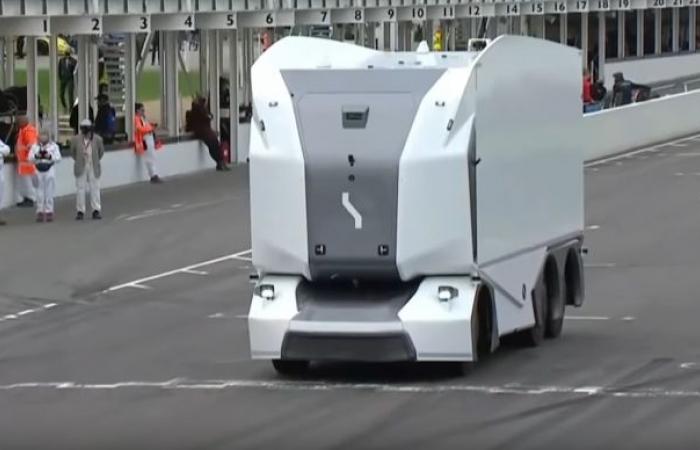 Last year the T-pod was launched, a prototype of an autonomous electric truck without a cab. Now its manufacturer, the Swedish company Einride, has revealed the latest generation of the vehicle, which will now be available for sale.

About the new Pod doesn’t have a driver’s cab. The battery powered electric vehicle was designed to work autonomously and must travel between 130 and 180 km per trip and carry up to 18 pallets at its rear, with a maximum load weight of 16 thousand kilos.

The latest generation of the truck has a very modern design, which includes aerodynamic strokes, but which have no implication for cargo carrying capacities. It also has integrated lighting at the front and rear lights that illuminate the entire height of the truck.

The company said that the Pod did not fit perfectly into any of the current levels of autonomous vehicles, so an own designation was created for driverless electric cargo vehicles – thus Autonomous Electric Transport (AET), in which the Pod is now inserted.

For transport companies that want to book the truck, you will need a investment of at least $ 10,000 (around 8500 euros). Thus, companies also have access to Einride’s cargo mobility platform to coordinate and operate the trucks, supervised by remote operators certified by Einride.

Robert Falck, CEO of Einride, explained that “we started this stage in 2016 with the dream of build a better future through technology ”.

“Years of hard work and dedication by the entire company team have made us become market leaders in Autonomous Electric Transport. We are taking the next step to bring solutions to the world and accelerate the transition to a future of more sustainable transport ”stressed Falck.

On October 15th, the company made a presentation of the autonomous truck in the United Kingdom to demonstrate the technology at speed, says the New Atlas.

These were the details of the news The autonomous truck that doesn’t need a driver has arrived for this day. We hope that we have succeeded by giving you the full details and information. To follow all our news, you can subscribe to the alerts system or to one of our different systems to provide you with all that is new.