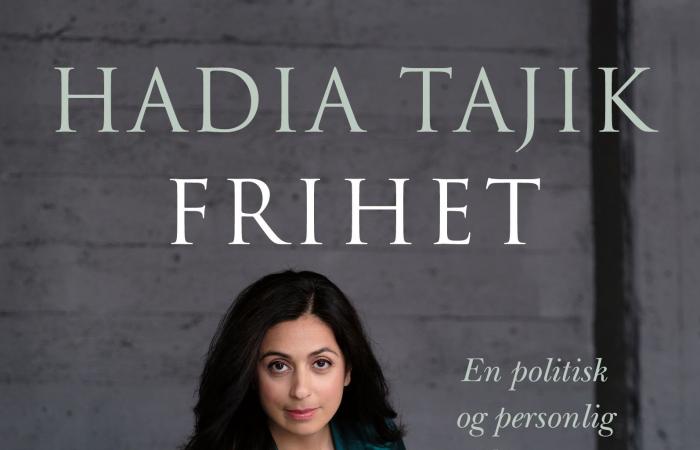 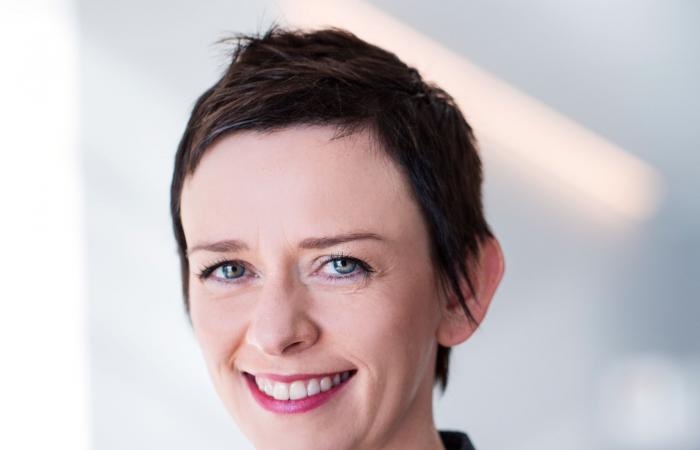 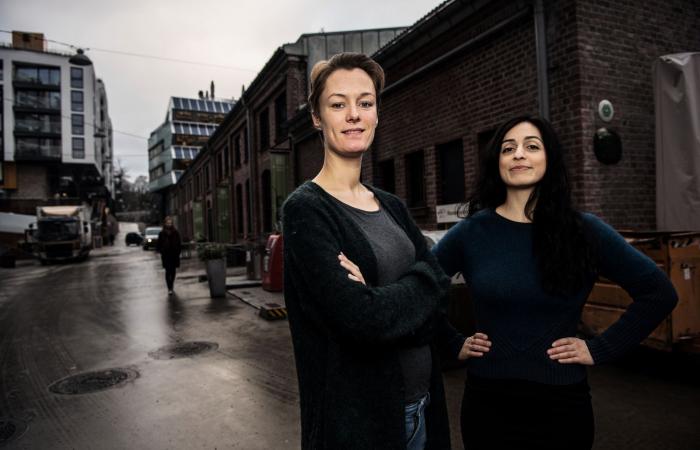 Faculty director Karoline Holmboe Høibo believes Hadia Tajik destroys for herself and young women with the image that adorns the cover of the book “Freedom”.

Dressed in soft, deep green velor, lace over bare skin and high thin heels, she saw a sensually seductive dark look in us. Flattering light sets, with delicate make-up and fresh hair, Hadia Tajik could adorn both Vogue and Elle. “

This is how the article begins Faculty director Karoline Holmboe Høibo at the University of Stavanger wrote in Stavanger Aftenblad on Saturday.

She believes the Tajik, which she sees as a personal role model, with this image gives the impression that women must be sexualized to succeed in politics.

– There is no criticism of the image itself or of Tajik as a person. The picture testifies to an attitude that women’s opinions are not interesting enough in themselves. If the message cannot reach you if you are not pretty, we have a societal problem, she says to VG.

VG has been in contact with Hadia Tajik’s adviser, who says that she does not have the opportunity to answer on Sunday afternoon.

Anette Trettebergstuen, parliamentary representative from the Labor Party and leader of the party’s women’s network, put coffee in her throat when she read the article:

– I was both surprised and annoyed. This article belongs to the fifties and is characterized by old-fashioned views on how women must dress to be decent, she says to VG, and adds how she interprets the cover:

– I see someone who is dressed in a feminine suit, has self-confidence and a clear eye.

In the article, Høibo writes that the picture is unfortunate in light of the Labor Party’s metoo challenges.

«Is the color choice and the position meant to rent the tanks against 50 Shades of Gray? In that case, it is an inferior choice, seen in the light of the internal challenges they have had in the Labor Party in recent years, where older men in positions of power’s sexualised view of young female party colleagues, has been at the heart of the problem. “

In particular, Trettebergstuen responds to:

– I have to say this clearly to Labor women and other women: You can dress as nicely as you want, no one should expose you to metoo for that reason.

Høibo completely agrees with this, but says that her point here was that metoo is about men’s sexualised views of women and that it can place restrictions on women’s career opportunities:

– It is the view of women as a sensual object that I want for life. The Metoo movement has tried to uncover structural conditions, that is also my intention.

– Is there a danger that the cover sends a signal to young women that they must be feminine and in a certain way to succeed?

On the other hand, she believes that it is Høibo who restricts the space for being a woman:

– The fact that female politicians dress the way they want, that is what expands the space. Does she want women to dress according to men’s premises with tight, unbuttoned suits?

Høibo rejects this, saying that she herself put the coffee in her throat – when she saw the book cover:

– You should be able to dress exactly as you want. I would not have reacted if it was on the front page of Elle. But the context makes it problematic. This image goes over to the sensualized, it is strange in a political book.

– Are you the one who focuses on Tajik’s appearance and not the content of the book by writing this article?

– It is difficult to make the problem visible without being read that way, but we must dare to take the debate.

Publisher: Is about daring to take a seat

The publisher believes the cover hits exactly the story she tells:

– Hadia Tajik has written an unusual politician’s book, with a strong narrative that carries the book in addition to the political content. Therefore, it is natural that the cover image is something other than the usual, solid portrait photo politicians usually have on the front page, writes proposal manager Kjetil Jørve in Tiden Norsk Forlag in an e-mail to VG, and adds:

– The picture also shows some of what the book is about daring to take a seat, even when you are in cross expectations. Exactly how free women in Norway are to do just this, I think the debate the image triggers shows quite well.

– The name of the book is “Freedom: A Political and Personal Story” What if this image is liberating for her?

– It is possible, let’s discuss it. But I think Tajik as an opinion woman must be aware that she is influencing frameworks. If such image use becomes common so that women have to dress up to be heard, it is limiting, says the faculty director.

– You write that it seems that “Hadia Tajik must blow dry her hair to sell books”. Do you think women need to dress in sober clothes and not blow dry their hair in order to have a political career?

– It was a reference to Hillary Clinton who has said that she as the first lady was told to blow-dry her hair because not ruin her career. I blow dry my hair myself every day.

These were the details of the news Tajik cover reminiscent of “50 shades of gray” – VG for this day. We hope that we have succeeded by giving you the full details and information. To follow all our news, you can subscribe to the alerts system or to one of our different systems to provide you with all that is new.