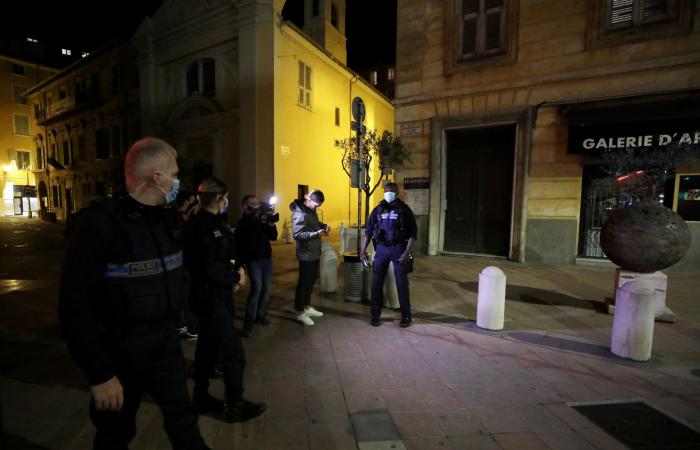 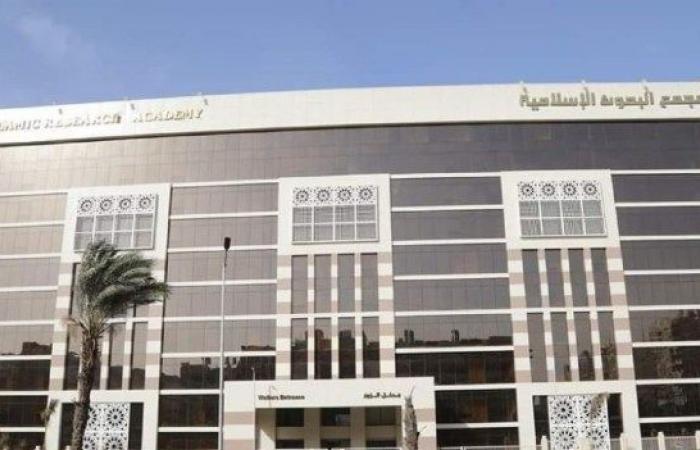 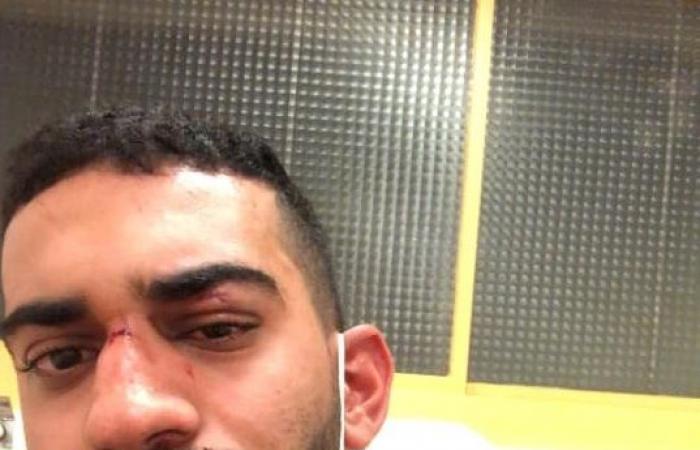 The young Jordanian, Muhammad Abu Eid, confirmed, through a text published on his personal Facebook page, that he and his sister were severely assaulted and beaten, by a man and a woman, in the French city of Angers, last Thursday. 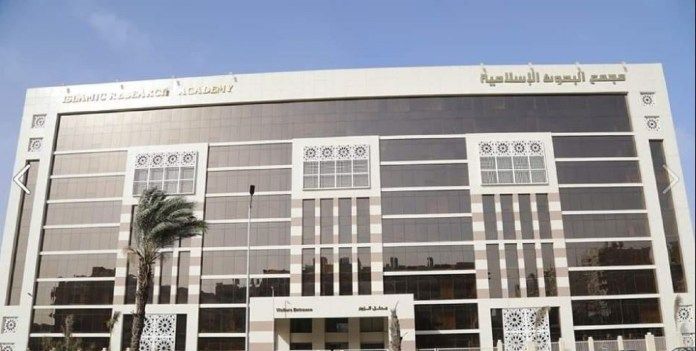 Abu Eid, who is a delegate from the French government to work as a teacher at a public school in France (assistant teacher of Arabic language), presented his story on Facebook, to draw attention to the danger of attacks against Arabs and Muslims due to the current events in France.

He expressed his regret and sadness at this racist behavior, indicating that he had never imagined that he would ever be exposed to such a situation.

Abu Eid said that a French man and woman heard him speak Arabic with his sister, and they started approaching him, making provocative movements, and then they kept following them until the university residence, and when Muhammad and his sister tried to escape, the young man started pulling the sister’s hair, and started beating Muhammad, who tried Protect it.

Abu Eid published his story in detail, along with a picture of him in the ambulance, after he was beaten, on his personal Facebook page: 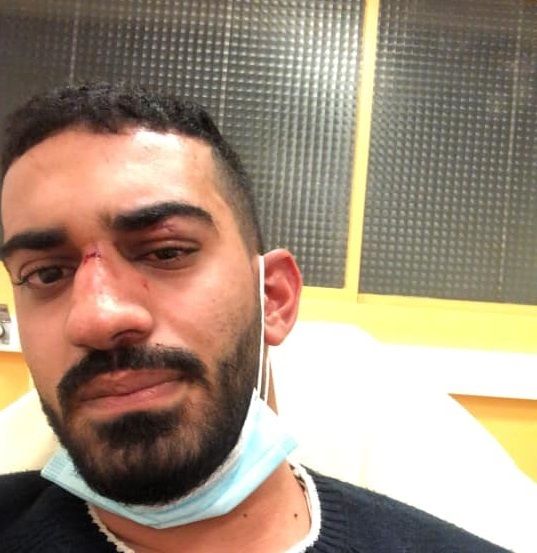 “I am Muhammad. I went to visit my sister in the city of Angrtd, and on Thursday between 7:30 p.m. and around 8:30 p.m., we bought items and fans for the residence and the bus stop. Two French people (a man and a woman) saw us, and they heard us speaking Arabic and they approached us in a provocative manner and they provoked us. We stood and far from them and started talking in a voice. High (You speak in French) I speak French, but you answered in English that I did not understand you. The bus came to us. We ran into the bus and joined us, and they flew into the bus. They started making more provocative movements, and the woman looked at my sister in a way that was not comfortable, and the bus was shouting at the bus, and the bus was nothing but a family They are small, and all we try to get off at a station, they want to go down with us, we return to the bus, until we approached a station near the residence of our friend, we rang for what he responded, the bus stopped at the station, before the station, and we got off the bus and started running to the residence. They ran and saw us, and the housing is a university residence, and when we open the door and get drunk, and it is not opened except with a key, my sister has the key to the housing because it is in the same housing, but two streets away from this residence, we were tempted and tried to block the door, and they started to push the door forcefully, my sister asked the elevator so that we could run We avoided them, but we could not At that time, there is nothing we can do without protecting our situation. I left my sister and Ray, and the young man covered the muzzle and started talking about insults in the French language, and he talks about us, we are Arabs. Face me again and hit me on the belly with his leg and hit my sister on her stomach with his leg, and the woman cursed us. Two students from the dormitory cursed us, but they did not do anything, and they escaped. The elevator arrived, and my sister missed quickly, and I followed her. Miraculously, at our friend’s room, calling the police and ambulance, and we lost from 8:30 to 3 in the morning in the hospital and police station, and the second day we rang on the Jordanian embassy in France and the French embassy in Amman, and their response was quick, and we felt that they were our loneliness, and that we are not in our situation in France, and His Excellency the Jordanian ambassador He was in contact with us himself, and the cultural attache checked on us on the same day about our region, to follow up our procedures, within less than 7 hours they followed our procedures and remained in contact with us, and the French embassy in Jordan contacted us and communicated with the police, of course we thank them all, and the French police have done It is their duty and they have taken all the measures, but they have not caught the aggressors, but to me that the Arabs are talking about terrorism. Okay, so come to see what is here, not terrorism? And the Jordanian and Arab community, especially in France, is large. We were struck, but because we are Arabs and not French. We did not do anything, and my sister did not wear a veil until they performed Hajj. I mean, they did not know whether we are Muslims or not. Jordanians are a peaceful and tolerant people everywhere, by being there. I hope that he will deliver the message to everyone, so that we can protect others. God bless us, they do not have weapons, but no one can imagine what is possible with someone else. ”

In the end, Abu Eid addressed a message: “Stop racism, stop hatred, France will lose a lot in the events that will happen.”

These were the details of the news France … a young Jordanian man and his sister are being... for this day. We hope that we have succeeded by giving you the full details and information. To follow all our news, you can subscribe to the alerts system or to one of our different systems to provide you with all that is new.

PREV Syrian Kurdish forces end sweep in camp housing IS families
NEXT ‘No place for you’: Indian hospitals buckle amid virus surge