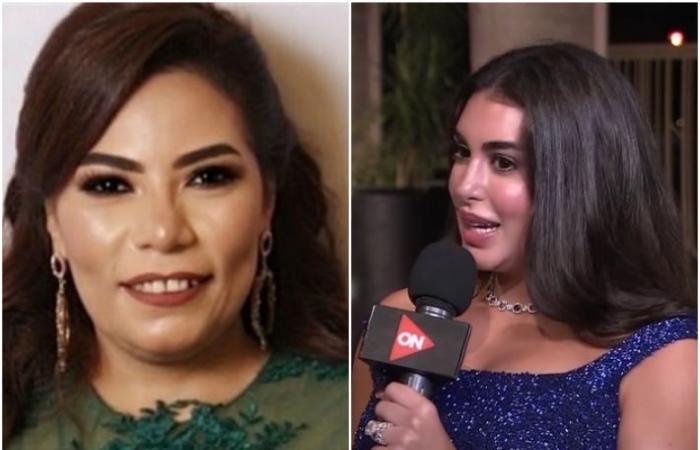 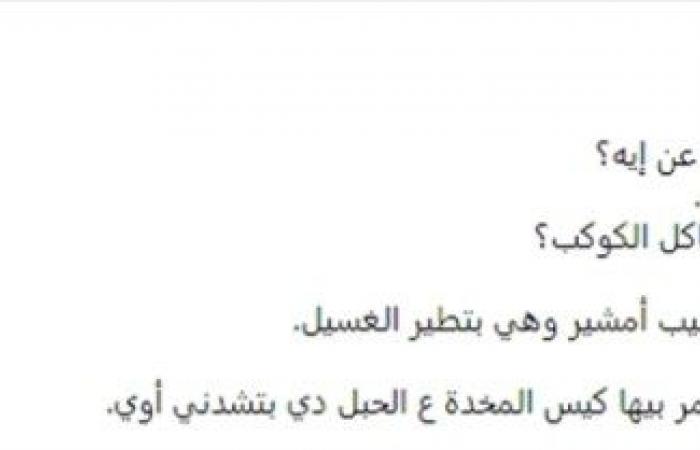 Actress Eman El-Sayed made fun of her meeting with actress Yasmine Sabry on the red carpet at the opening of El Gouna Film Festival in its fourth session.

During the past hours, the artist Yasmine Sabry received a wide wave of ridicule because of a television interview she conducted with ON E, in which she talked about her future work and the roles she hopes to embody. Yasmine Sabry did not talk about the nature of the roles except that they revolve around women.

Through her Facebook account, Eman Al-Sayed wrote an imaginary dialogue in the style of Yasmine Sabry’s dialogue, in which he stated:

Yasmine Sabry revealed that she is reading many scenarios for her upcoming series in Ramadan, indicating that she is not thinking of a cinematic work currently due to the partial closure of the cinemas, and that when she thinks about a work, it must achieve the desired success.

Yasmine Sabry added that if she had opportunities to offer work through digital platforms, she would agree immediately because she is the future.

Yasmine Sabry has taken a slogan for the year 2020, which is Life is Good.

The activities of the fourth session of the El Gouna Film Festival began on Friday evening, October 23, amid the necessary precautionary measures to prevent Corona virus, with the participation of a number of stars from different parts of the world.

These were the details of the news Eman El-Sayed mocks her meeting with Yasmine Sabry on the El... for this day. We hope that we have succeeded by giving you the full details and information. To follow all our news, you can subscribe to the alerts system or to one of our different systems to provide you with all that is new.

PREV In a tit-for-tat move, Russia to expel 10 US diplomats
NEXT Youth join mainstream as India unveils development initiatives in Jammu and Kashmir