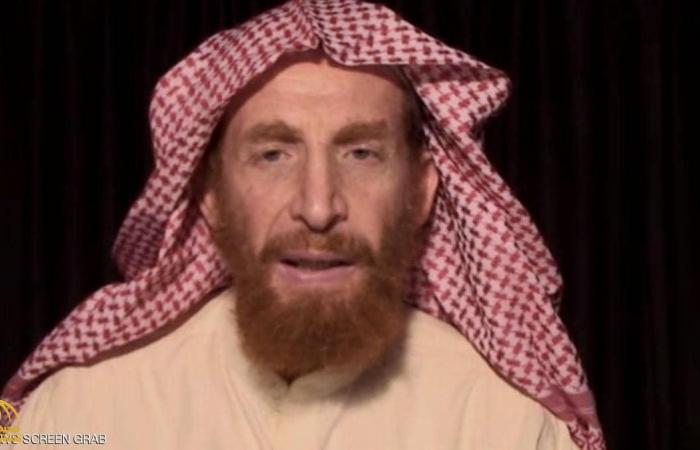 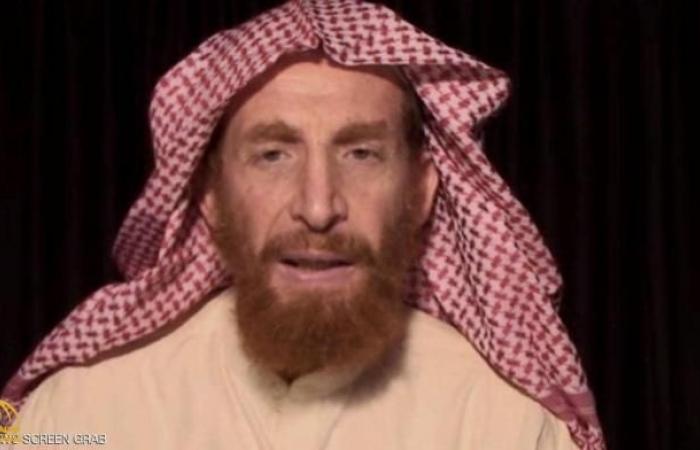 Al-Marsad Newspaper: The Afghan security services killed a prominent leader in Al-Qaeda, Abu Mohsen Al-Masry, who was on the US Federal Bureau of Investigation’s most wanted terrorist list.

The Afghan National Security Directorate said that al-Masri, believed to be the number two in al-Qaeda, was killed in a special operation in Ghazni province.

The FBI stated that the al-Qaeda activist, who was also called Hussam Abdel Raouf, was an Egyptian citizen born in 1958.

In September 2018, the United States issued a federal order to arrest al-Masry, after a US court in New York charged him with conspiracy to provide material support and resources to a foreign terrorist organization, and conspiracy to kill US citizens.

Observers confirmed that Al-Masry was a prominent figure in the Al-Qaeda Shura Council, and one of the theorists of its strategy, in addition to assuming supervision over its media outlets, including Al-Sahab Media Foundation.
The second guy

It is believed that Abu Mohsen al-Masri was involved in managing the organization’s day-to-day operations, and he was probably the second man to take over the leadership of the organization, succeeding Al-Zawahiri.

The Jamestown website revealed that in 2019, in a letter from the Al Qaeda branch in Iraqi Kurdistan, the messengers addressed Al-Zawahiri and Abdul Raouf simultaneously, which means that there is a close relationship between them.

These were the details of the news Information about the second man in Al-Qaeda, “Abu Mohsen” Al-Masry, after... for this day. We hope that we have succeeded by giving you the full details and information. To follow all our news, you can subscribe to the alerts system or to one of our different systems to provide you with all that is new.