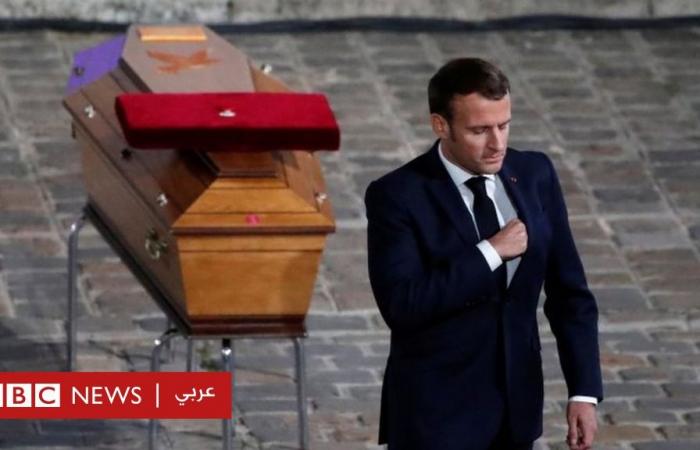 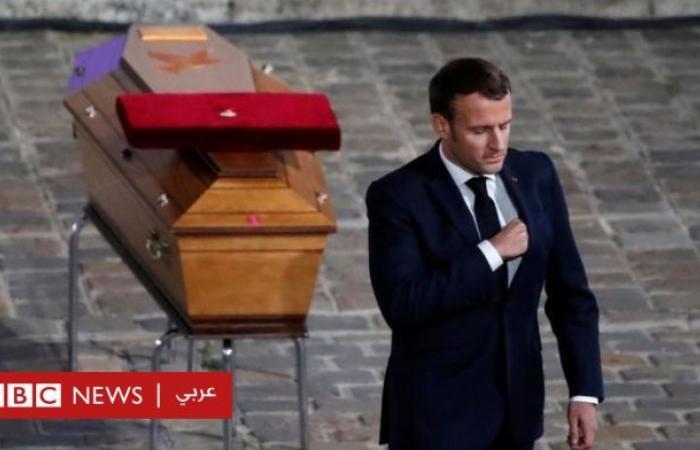 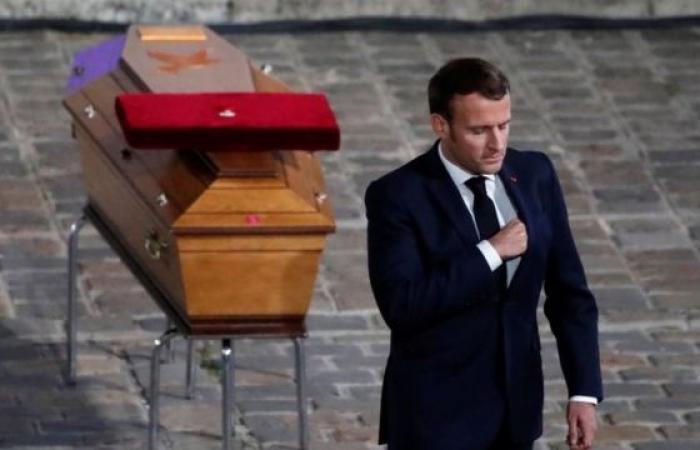 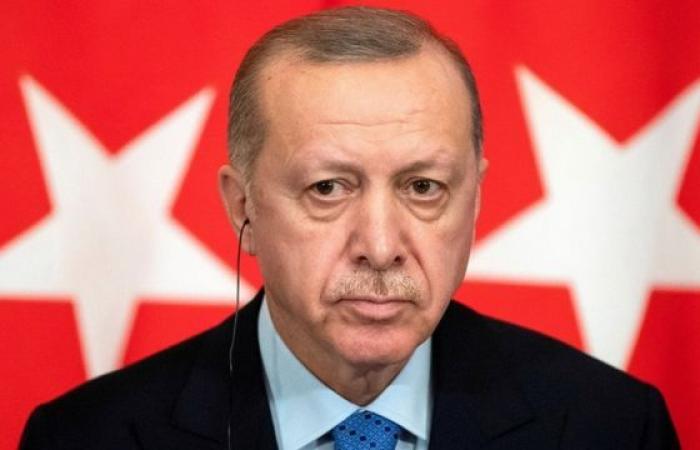 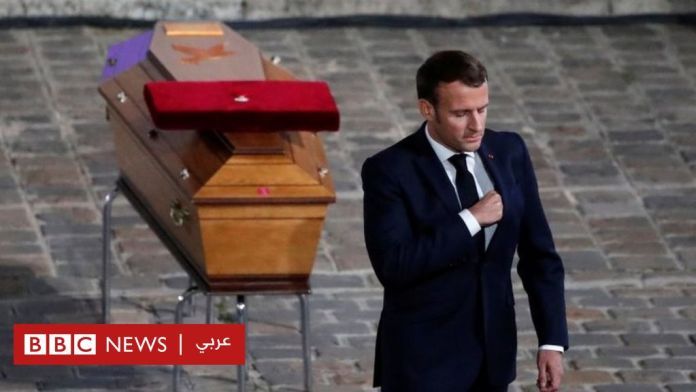 France called on Turkish President Recep Tayyip Erdogan to change his policy because it is “dangerous”.

France summoned its ambassador to Turkey for consultations after Erdogan insulted his French counterpart, Emmanuel Macron.

Erdogan said that Macron needs a mental health examination after pledging to support the continued publication of cartoons that were deemed offensive to the Prophet Muhammad throughout the Islamic world, as part of what the French president considers defending secular values ​​and fighting extremist Islam.

Macron has spoken out forcefully on the issues after a French teacher was murdered for showing offensive cartoons of the Prophet Muhammad in his classroom.

He said earlier this week that France “will not abandon our caricatures.”

The secularism of the state is fundamental to the French national identity. The state argues that restricting freedom of expression to protect the sentiments of a particular community undermines the country’s unity.

In response to Macron’s campaign to defend such values, which began before the teacher was murdered, Erdogan asked in a speech: “What is the problem of the individual called Macron with Islam and with Muslims?”

“What else can be said of a head of state who does not understand freedom of belief and is behaving in this way towards the millions of people living in his country who belong to a different religion?”

In the wake of these statements, a French presidential official told AFP that the French ambassador to Turkey had been summoned for consultations, and that he would meet with Macron.

The official was quoted as saying that “President Erdogan’s statements are not acceptable. Excessive rudeness is not a means. We demand Erdogan to change the course of his policy because it is dangerous in all respects.”

Erdogan is a devout Muslim who has sought Islam to have a role in Turkish politics, which has prevailed since the Islamist Justice and Development Party (AKP) came to power in 2002.

The diplomatic spat is the latest development in tense relations between France and Turkey, both of which are members of NATO, but disagree on a range of geopolitical issues, including the wars in Syria and Libya, and the conflict between Armenia and Azerbaijan over the disputed Nagorno Karabakh.

Seven people, including two students, were accused of beheading French teacher Samuel Patty on October 16 near Paris. His killer, Abdullah Anzurov, 18, was shot dead by police shortly after the attack, which took place near the school where Patti was studying.

In 2010, 12 people were killed in an attack on the offices of the French satirical magazine Charlie Hebdo. The magazine was targeted by extremists for publishing cartoons that Muslims and Islamic organizations around the world saw offensive to the Prophet Muhammad.

Earlier this month, Macron described Islam as a religion “in crisis” and announced plans for stricter laws to counter what he called “Islamic separatism” in France.

He said that a minority of France’s estimated six million Muslims are in danger of forming a “counter-society”.

Some in Western Europe’s largest Muslim community have accused Macron of trying to suppress their religion and say his campaign risks legitimizing Islamophobia.

These were the details of the news France calls on Erdogan to change his policy because it is... for this day. We hope that we have succeeded by giving you the full details and information. To follow all our news, you can subscribe to the alerts system or to one of our different systems to provide you with all that is new.

PREV US CDC eases warning for cruises, recommends only fully vaccinated travel
NEXT US makes Juneteenth a federal holiday to mark end of slavery