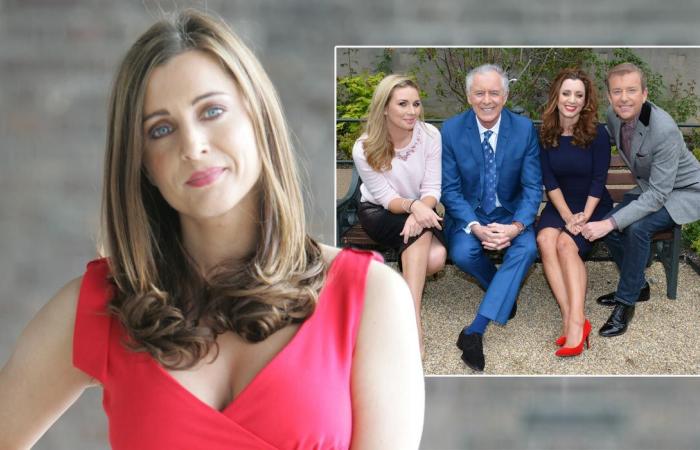 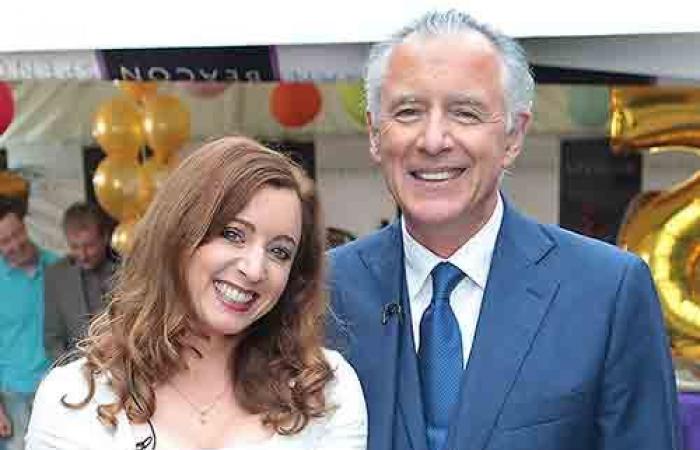 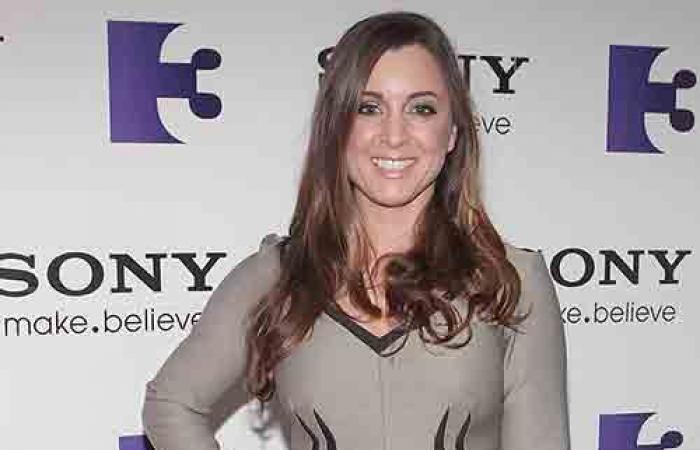 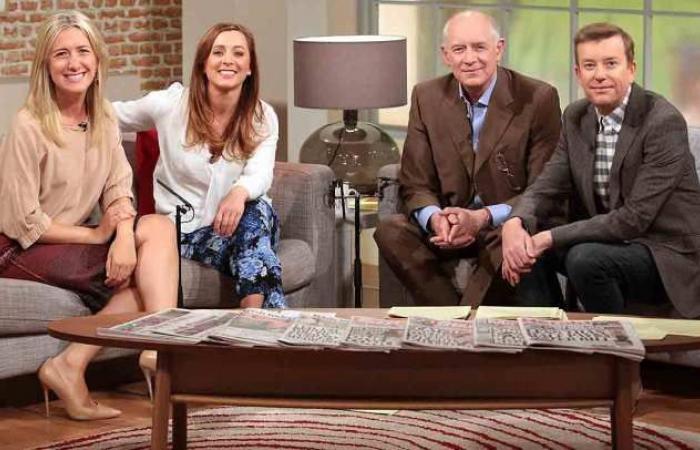 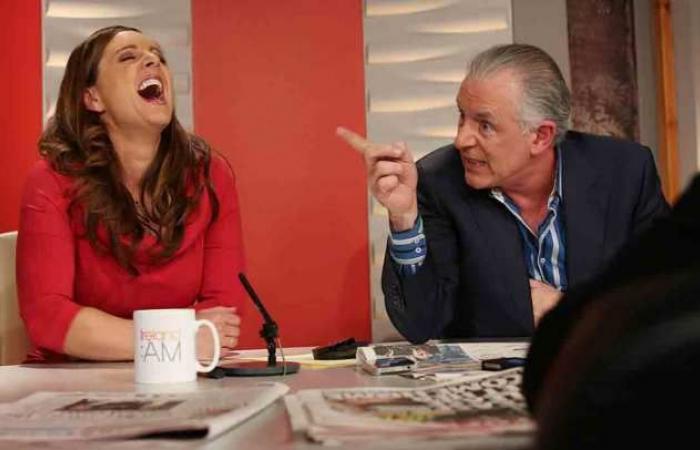 Former Irish AM star Sinead Desmond won the first round against former employer Virgin Media in their battle for equal pay.

A ruling released by the Workplace Relations Commission is an indicator that the case is a legal fight in which the broadcaster is going up against the broadcaster, with “Starpower” and the gender pay gap at the heart of the controversial case, the Irish Mail on Sunday, stand has revealed.

Ms. Desmond co-hosted Virgin Media’s flagship breakfast show Ireland AM. In 2017, she abruptly left what was then known as TV3 when the bosses refused to maintain their equal pay claim in line with their co-hosts.

News of her shock outcome, which the MoS exclusively revealed, sent shock waves across the industry as she launched an equality case to pursue her claim. In a solid defense against Ms. Desmond’s claim, Virgin Media said it was a case of “star power” and national profile, and not gender, that determines salary.

Virgin denied Ms. Desmond’s right to equal pay with co-host Mark Cagney, saying any inequality was not gender-specific. They pointed to Mr. Cagney’s “star quality” and “established national profile” having participated in the flagship program since its inception.

The WRC heard from Virgin attorneys that Mr. Cagney – referred to as Mr. X in the decision – was the show’s “star anchor” and given his public presence and history, no one else could have performed his role to the same extent.

They said that because he was a bigger star, he had “gained significant economic advantage in his negotiations with the broadcaster” and had been with Ireland AM “since its inception”.

Ms. Desmond hit back, pointing out that she worked for “numerous charities” and participated in social engagements for “personal rewards” that demonstrated her own “star power”. She also alleged that she was contacted by commercial organizations asking her to star in campaigns and advertisements, but was denied permission.

In time, she stopped asking permission and took jobs her agent had secured for her. This has never been questioned, she claimed. Her legal team argued that “the industry is a capricious business and if a media figure stops targeting the general public, he cannot expect to stay in a particular business”.

They argued that “a person’s story is far less relevant than their current popularity / while their track record is relevant … public tolerance and patience are of paramount importance. ,In any case [Ms Desmond’s] His own records and those of Mr. X were substantial enough to reduce large differences between them. ”

Virgin also pointed out that Sinead Desmond had been an employee since 2006 while Mr. Cagney was engaged on the basis of an independent trade agreement negotiated on market terms through a registered company (which is the industry standard) and, as such, was not a “valid comparator”. for the purpose of a claim to equal pay.

Had Ms. Desmond not been able to prove otherwise, her claim would have failed at the first hurdle. However, after a series of labor “control tests”, the WRC concluded that Mr. Cagney, who was not involved in the case, was an employee of Virgin Media.

In a written decision dated September 16, the WRC determined that “Mr. X” was a “valid comparator,” paving the way for Ms. Desmond’s right to a full hearing of her pay claim.

Mr. Cagney has been a freelancer for Newstalk Radio since his contract with Virgin ended last year. In an earlier conversation with the MoS, he said he hadn’t seen or heard from Ms. Desmond since 2017 and “she walked away without saying goodbye to her couch mates of over a decade”.

He revealed that the breakfast team didn’t find out Ms. Desmond quit until the media broke the story. It is believed that Ms. Desmond felt she had no choice but to quit after management refused to claim her right to equal pay.

She has disappeared from the public eye since leaving Ireland AM’s couch in 2017. A spokesman for her said yesterday: “As the case is still ongoing, Sinéad Desmond cannot comment. However, she would like to thank the Ireland AM viewers for their continued support in her case against Virgin Media. It means a lot to her. ‚

The gender pay balance has been a sensitive issue among the top broadcasters at Virgin and RTÉ in recent years. The final outcome of Mrs Desmond’s claim at the WRC is being followed with interest by the mandarins at Ballymount and Montrose.

These were the details of the news Ireland AM star Sinead Desmond wins first round of litigation for this day. We hope that we have succeeded by giving you the full details and information. To follow all our news, you can subscribe to the alerts system or to one of our different systems to provide you with all that is new.