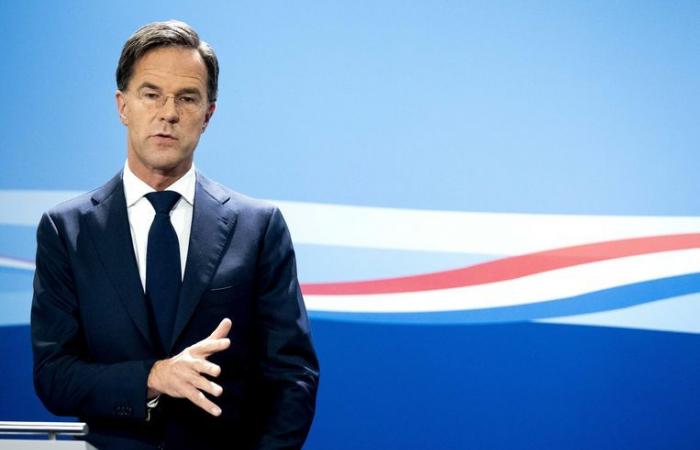 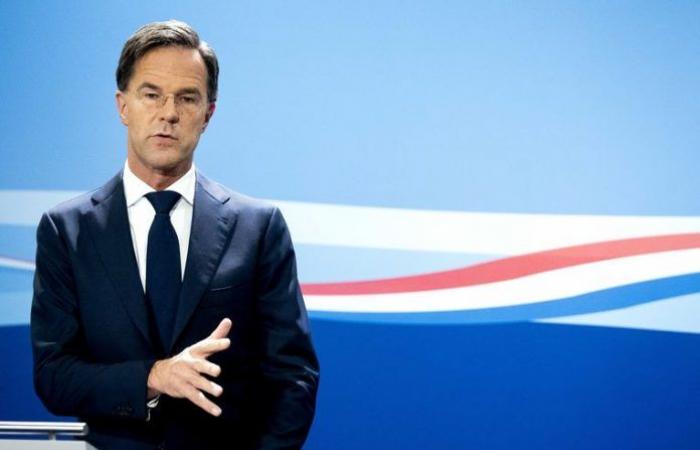 Tomorrow or Tuesday, a corona infection will be detected in our northern neighbors for the 300,000th time. The counter stood at more than 280,000 positive tests on Saturday. Our country has already reached the milestone of 300,000 infections. Today the counter stands at a total of 305,409 cases since the start of the pandemic.

How did it start?

The first corona infection in the Netherlands – which has over 17 million inhabitants – was detected on 27 February in Loon op Zand in Brabant. This was Day 1 of the outbreak. In mid-April, after the first wave, the counter was over 30,000 confirmed cases. The actual number of people with corona will then have been considerably higher, because not everyone was tested.

Quiet months followed, during which the hospitals slowly emptied. The restrictions in place to prevent the virus from spreading have been relaxed. At the end of July, the counter was more than 50,000 cases.

This changed in August. The second wave took off, peaked mid-month, but seemed to subside. At the end of that month, the counter was at 70,000 positive tests.

In the first days of September, the second wave really started. The number of positive tests increased. On September 15, the day record from the first wave was broken. A week and a day later, on September 23, the 100,000th corona case was reported.

That was day 210 of the outbreak. After that, the number of infections increased rapidly. Just over three weeks later, on October 15, the total number had doubled and the count was 200,000. This was Day 232 of the outbreak. Even after that milestone, the corona wave continued to swell.

Last Thursday, more than 9,000 positive tests were reported for the first time in 24 hours. On Friday, about 10,000 reports were received in 24 hours.

*The article has been translated based on the content of Source link by https://www.demorgen.be/nieuws/nederland-telt-100-000-nieuwe-gevallen-in-twee-weken~bb0bb3f0/?referrer=http%3A%2F%2Fwww.bing.com%2F
. If there is any problem regarding the content, copyright, please leave a report below the article. We will try to process as quickly as possible to protect the rights of the author. Thank you very much!

These were the details of the news The Netherlands has 100,000 new cases in two weeks for this day. We hope that we have succeeded by giving you the full details and information. To follow all our news, you can subscribe to the alerts system or to one of our different systems to provide you with all that is new.