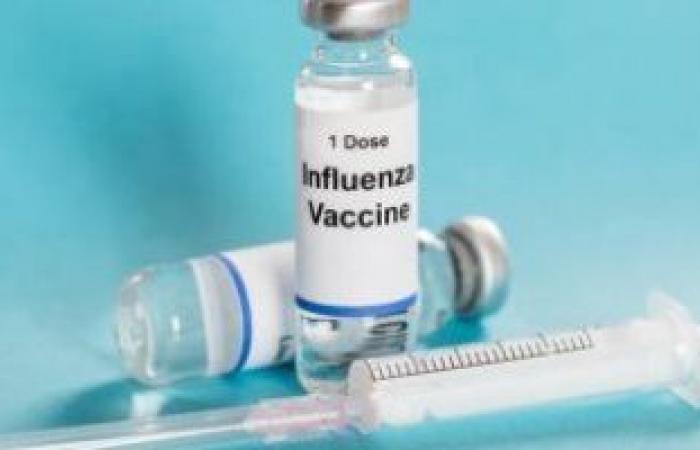 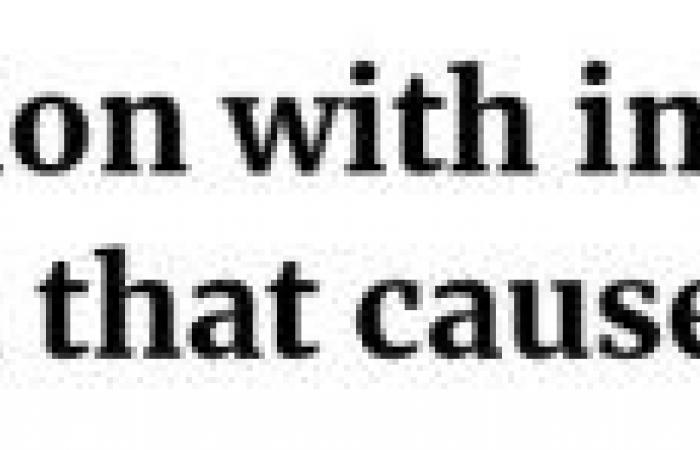 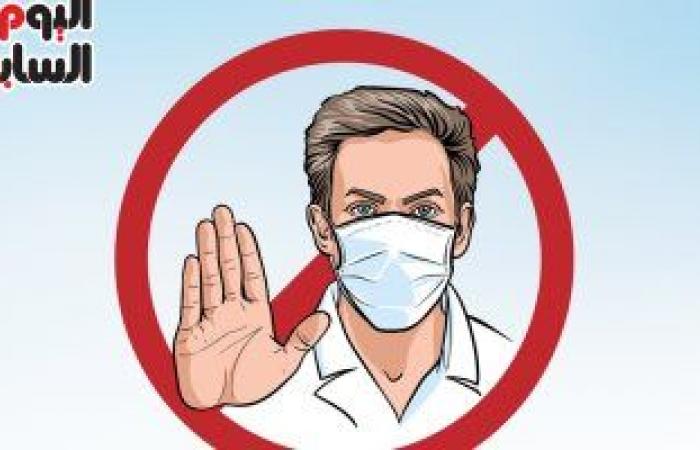 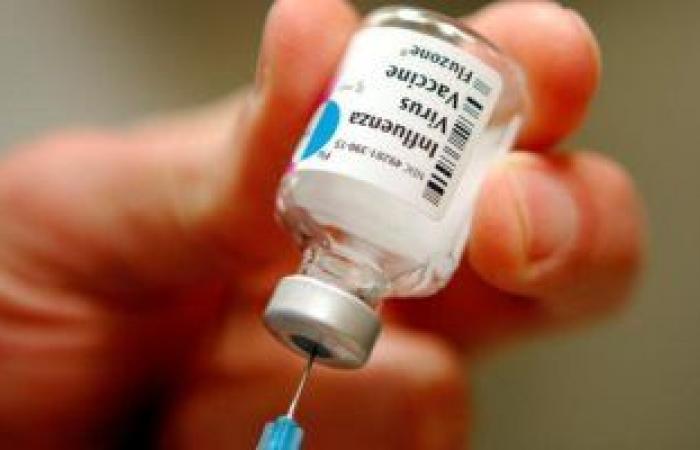 Chinese researchers have warned that the upcoming influenza season represents a “potentially serious threat to public health, as co-infection with influenza could cause the coronavirus to multiply by 10,000 times in human cells in a laboratory test.”

And according to a new study conducted by Chinese scientists, according to a newspaper. SCMP Laboratory experiments showed that Influenza virus A It can modify the structure of a variety of human cells within hours of infection, and the Coronavirus can then take advantage of these changes to invade cells more easily and multiply more efficiently.

Common infection with the flu and corona

“The upcoming influenza season in the northern hemisphere that merges with the Covid-19 pandemic represents a potentially serious threat to public health,” said the team led by Professor Xu Ki from the Virology Laboratory at Wuhan University.

In China, people are urged to get the flu shot before the end of October, and influenza is common Covid-19 In some of the symptoms that health authorities fear that may not only complicate the diagnosis, but also cause panic.

Team conducted Coin Their tests are on a group of human cells from different parts of the body, along with the influenza virus A Other pathogens such as rhinovirus, Sendai virus, and enterovirus were also included in the trial. 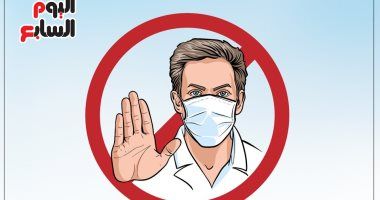 After exposing previously infected cells with these viruses to the new coronavirus, researchers found that only influenza A virus could make the infection worse.

This happened in nearly all human cells, but the most vulnerable were those on the surface of the lungs, as the coronavirus replication increased by a factor of 1,000 to 10,000 times, depending on the strength of the influenza infection.

The study said: “We have provided the first experimental evidence that pre-infection with influenza virus A Strongly promote virus entry -CoV-2 And infection in infected cells and animals. “ 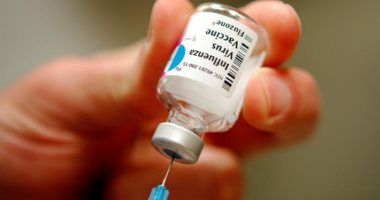 Earlier this year in Wuhan – the central Chinese city where the coronavirus was first detected at the end of last year – doctors found several common infections among critically ill patients in intensive care units.

In their experiments, the researchers used different versions of influenza viruses A including H1N1 And H2N3The first was responsible for an epidemic that killed up to 50 million people worldwide in 1918, while the second, also known as the Hong Kong flu, caused an outbreak of the disease that killed an estimated 1 to 4 million people in 1968.

The researchers said that while all flu strains were found to work with a virus -CoV-2, The mechanism that causes the increase in replication is still unclear, but they have identified a genetic slice of the influenza A virus that may play an important role in helping the coronavirus to copy inside the infected cell, and the study said: “Social distancing and wearing masks are useful in protecting people from attacks of any of Viruses or both. “

These were the details of the news Chinese study: The merging of the influenza virus with the Corona... for this day. We hope that we have succeeded by giving you the full details and information. To follow all our news, you can subscribe to the alerts system or to one of our different systems to provide you with all that is new.