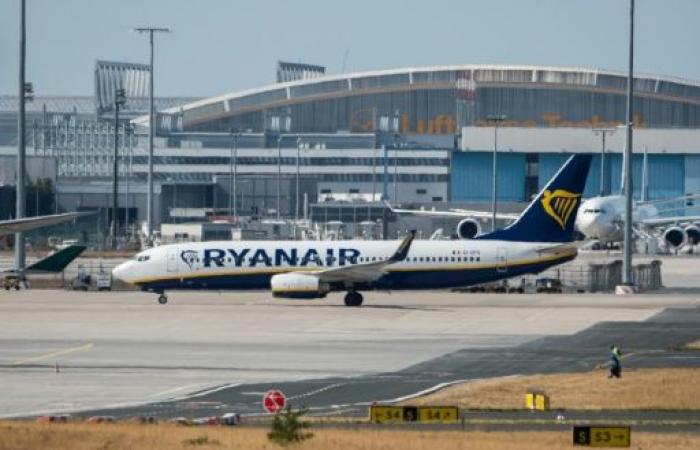 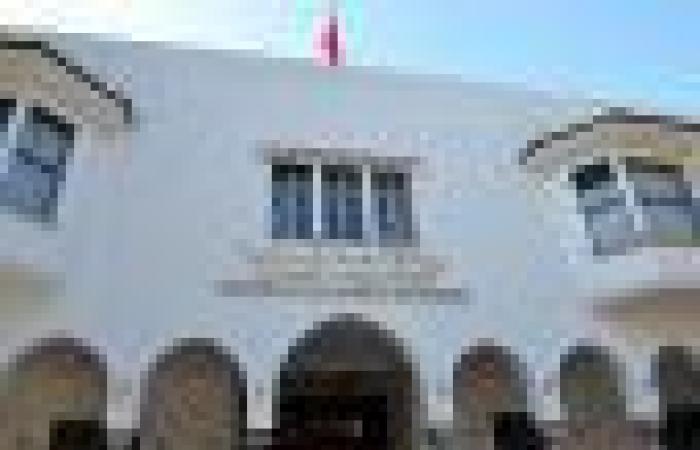 In partnership with the Moroccan National Tourism Office (ONMT), the airline Ryanair is increasing its frequencies in Morocco, able to support the recovery of the national tourism sector, the Office announced in a press release.

From 25 October, 58 weekly flights on 45 lines to France, the United Kingdom, Ireland, Italy, Germany, Belgium, Spain and Portugal have been blown up. know the release.

The ONMT has set up a partnership with the airline Ryanair so that the company can once again provide flights from the six main European markets and to 8 Moroccan airports, underlines the same source, noting that 228,690 seats which are thus infused for the winter season 2020-2021.

“Thanks to our exceptional relationship with Ryanair, which we have maintained despite the flight shutdown period, we have agreed together to reconnect our various destinations to the main European markets”, declared ONMT Director General Adel El Fakir, cited in the press release.

“This is only a first step, we aim to reach more foreign markets with Ryanair but also with other national and international companies”, he maintained.

The city of Agadir will be linked directly to London, Manchester, Brussels and Marseille, said the Office, noting that Fez will be rescheduled from Paris, Barcelona, ​​Milan, Nantes, Marseille, Nîmes and Dole.

The press release notes, moreover, that the ONMT is also under discussion with Royal Air Maroc as well as a large number of international companies to further increase the number of frequencies departing from the originating markets and destined for all Kingdom tourist destinations.

*The article has been translated based on the content of Source link by https://lnt.ma/lonmt-booste-le-deploiement-de-ryanair-sur-le-maroc/
. If there is any problem regarding the content, copyright, please leave a report below the article. We will try to process as quickly as possible to protect the rights of the author. Thank you very much!

These were the details of the news ONMT boosts Ryanair’s deployment in Morocco for this day. We hope that we have succeeded by giving you the full details and information. To follow all our news, you can subscribe to the alerts system or to one of our different systems to provide you with all that is new.