Women on the flight from Qatar to Australia reportedly searched the... 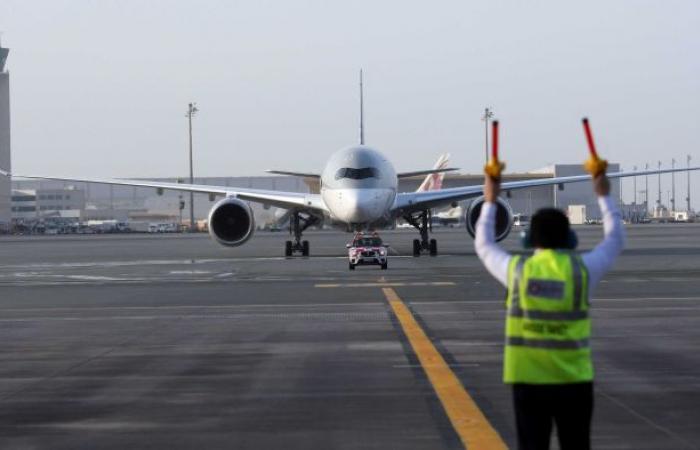 The Australian government has registered “serious concerns” about Qatar after several passengers on a flight from Doha to Sydney were reportedly subjected to an invasive internal investigation.

Seven news stories report that flight attendants in Doha earlier this month discovered a human fetus that had been left in a terminal bathroom.

According to the report, women aboard a flight, including 13 Australians, were arrested and forced to undergo an examination in an ambulance on the tarmac.

The women weren’t told why.

The government says it is aware of the reports and is waiting for more detailed information from the Qatari authorities.

“We have officially reported our serious concerns about the incident to the Qatari authorities and have been assured that detailed and transparent information about the event will be made available soon,” said a DFAT spokesman.

These were the details of the news Women on the flight from Qatar to Australia reportedly searched the... for this day. We hope that we have succeeded by giving you the full details and information. To follow all our news, you can subscribe to the alerts system or to one of our different systems to provide you with all that is new.