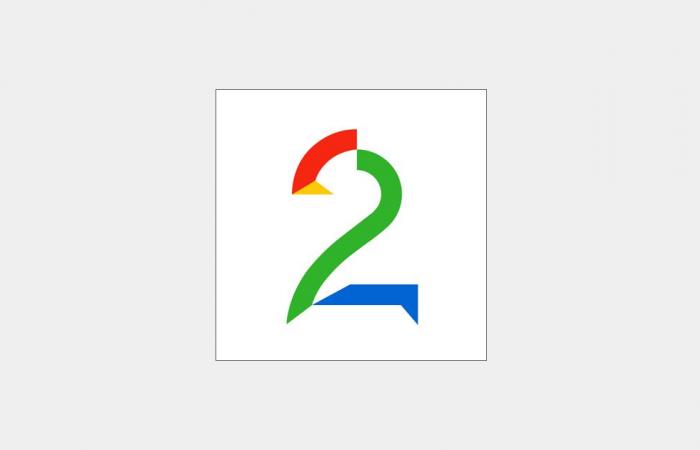 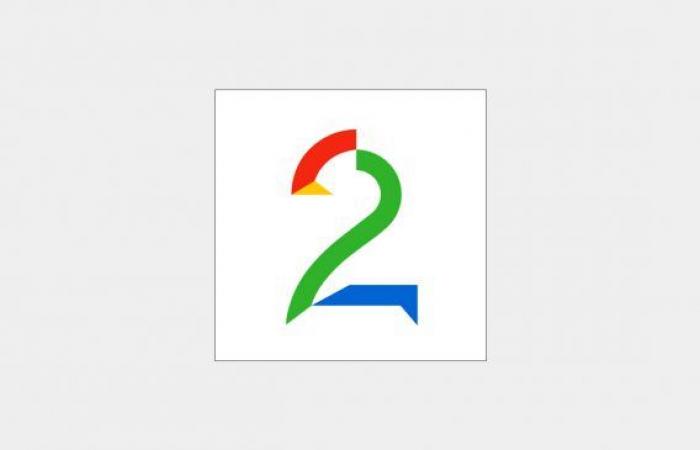 – We came, we saw and we closed, concludes operations manager Jørgen Ahlquist in Troms police district.

The party was held at a school, and the tenant was a man who was not present at the party.

Operations Manager Ahlquist says that “nothing was in order” with regard to the infection control rules.

– There were also many drunk minors, so then we decided to close the party, he says.

And the party in Bardu is far from the only Troms police have had to travel to tonight. On Twitter, they write about several parties in the district:

– There have been several reports of party riots, but the feedback from the patrols has fortunately not been many obvious violations of the infection control rules, says Ahlquist.

In Spydeberg in Viken, the police had to end a Russian party. However, operations manager Finn-Håvard Aas in the Eastern police district says that otherwise there have not been many reports of party riots in the district last night.

These were the details of the news Halloween party with over 50 minors was stopped for this day. We hope that we have succeeded by giving you the full details and information. To follow all our news, you can subscribe to the alerts system or to one of our different systems to provide you with all that is new.