MS lifeline as a drug that can slow down the listed... 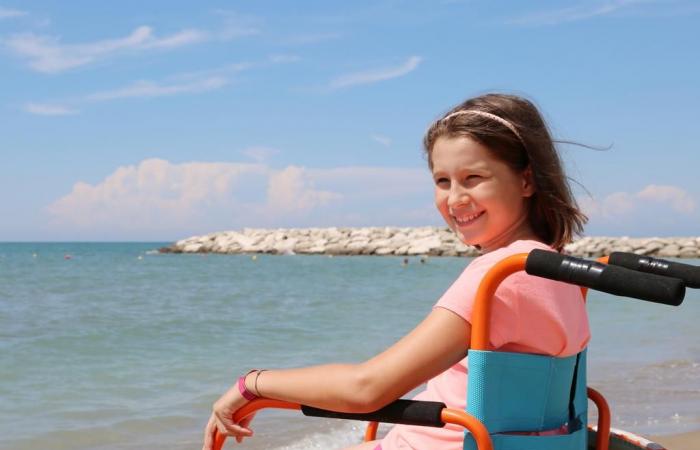 Patients with multiple sclerosis have been granted a lifeline by the federal government listing a drug that can slow the progression of the disease.

The move means that all patients who could benefit from Mayzent will only have to pay $ 41 per script, instead of the estimated annual cost of $ 25,000.

Multiple sclerosis, known as MS, is the most common acquired neurological disease in younger adults, with more than 25,600 Australians living with the disease.

The average age at diagnosis is only 30 years, with around 75 percent of those affected being women.

While some patients go into remission, about half of those diagnosed go into the secondary progressive phase, where mobility gradually deteriorates.

By the time the drug Mayzent was released, patients entering this stage had to rely largely on physical therapies to treat the disease with few, if any, effective drugs available.

Dr. Todd Hardy, co-director of the Brain and Mind Center MS Clinic, said siponimod, sold under the brand name Mayzent, is the first drug available that has been shown to be effective in secondary MS in clinical trials.

Like other MS drugs, it has helped prevent the immune system from attacking the central nervous system.

“The majority of people who are first diagnosed with MS have recurrent remitting MS where they have had seizures that come and go for many years,” said Dr. Hardy.

“After 15 to 20 years, the seizures become less frequent and instead there is only a progressive deterioration in mobility in what we call secondary progressive MS.”

“The way this drug works by causing lymphocytes, which are part of the immune system, to become trapped in the lymph nodes so they can’t get to the spinal cord and brain to cause damage. It has a modest effect but is significant because it is the first drug shown in clinical trials to have an effect on secondary MS. ”

Prime Minister Scott Morrison, whose brother-in-law Gary Warren has MS – though he won’t benefit from Mayzent – said the listing gives hope to those affected and helps them regain their lives.

“In our family, like so many other Australians, we know firsthand the difficulties of this terrible disease,” he said.

“I am overwhelmed by the courage and perseverance of those living with MS. It’s a daily struggle.

“This drug will provide more support for these patients and their families to lead better lives.”

Starting November 1, the government will invest more than $ 86 million over the next four years to provide better access to life-saving drugs for Australians with multiple sclerosis (MS) and various cancers.

Other listings benefit patients with a rate of lymphoma affecting the skin, as well as carcinoma and reproductive cancer.

“These drugs will help Australians, and as the medical experts recommend, we will list them,” he said.

These were the details of the news MS lifeline as a drug that can slow down the listed... for this day. We hope that we have succeeded by giving you the full details and information. To follow all our news, you can subscribe to the alerts system or to one of our different systems to provide you with all that is new.