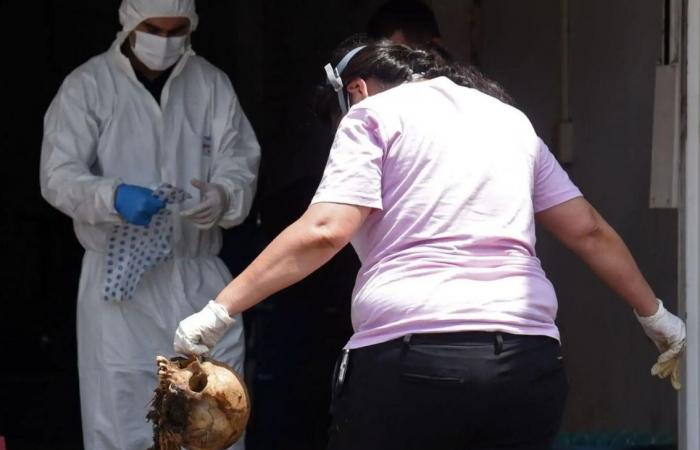 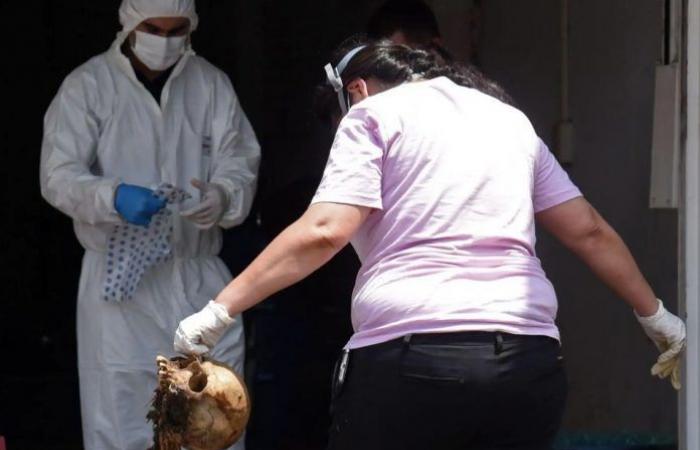 Three remains of Moroccan nationals in an advanced state of decomposition were discovered on October 23, among seven human remains, in a container carrying a shipment of fertilizers arriving in Asunción, capital of Paraguay, from Serbia.

Paraguayan health authorities said that while most of the bodies were being reconstructed and analyzed, those of the three Moroccans, aged between 19 and 37, were identified through their documents and personal effects.

The police investigation was entrusted to Interpol. Initial investigations indicate that these are probably migrants who embarked in this container and died of asphyxiation, thirst and hunger. The fertilizers could have accelerated the decomposition, specified the Paraguayan medical examiner.

Personal effects were found, including bags and clothes and telephone cards with Cyrillic script, specific to Serbia.

Near the bodies were found food remains, which suggests that they were preparing for a short trip.

According to local maritime authorities, the container arrived in Paraguay first passed by river from Serbia to Croatia, where the migrants likely wanted to go, after leaving on July 21.

The container ship then made a stopover in Egypt and then in Spain, before passing through the port of Buenos Aires in Argentina. He then arrived in Paraguay, after a journey of nearly 20,000 km.

*The article has been translated based on the content of Source link by https://mobile.ledesk.ma/encontinu/paraguay-trois-corps-de-marocains-decouverts-dans-un-conteneur-venant-de-serbie/
. If there is any problem regarding the content, copyright, please leave a report below the article. We will try to process as quickly as possible to protect the rights of the author. Thank you very much!

These were the details of the news Paraguay: Three Moroccan bodies found in container from Serbia for this day. We hope that we have succeeded by giving you the full details and information. To follow all our news, you can subscribe to the alerts system or to one of our different systems to provide you with all that is new.