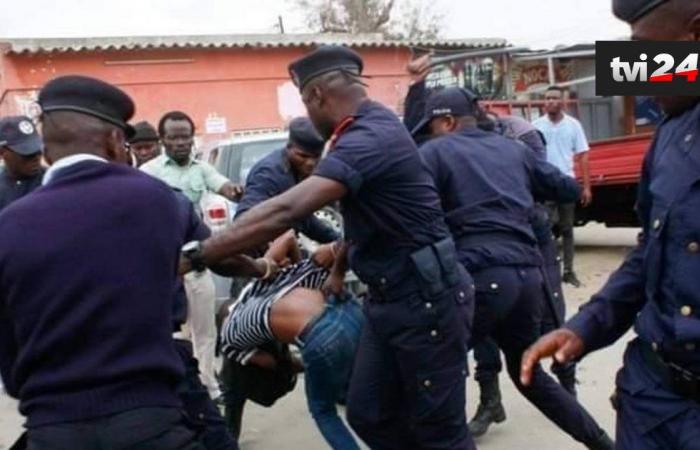 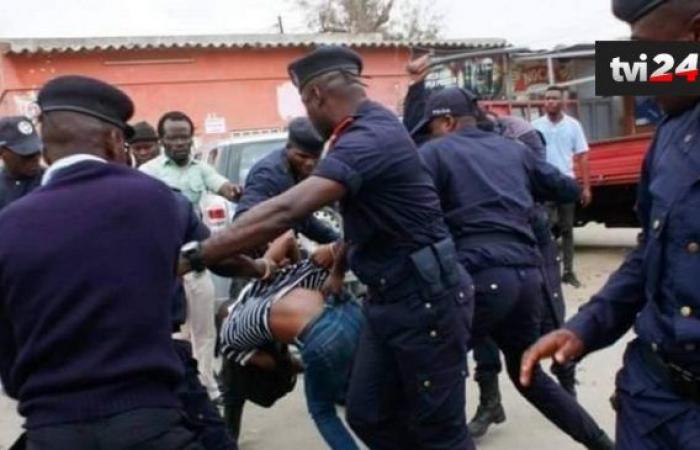 Three journalists and a driver from Rádio Essencial, from Luanda, were arrested in Angola during a demonstration covering the area. The director of that means of communication, Emídio Fernando, says that “the journalists were pulled out of the car where they were and sent to a police station”.

The director of Rádio Essencial says he does not know where the four detainees are, adding that no justification was given for the detention.

The police cannot justify me why they are being held and where they are “, he said.

Emídio Fernando adds that the journalists were identified as such, and that professionals from TV Zimbo, a private television station, were also arrested, with the latest information pointing out that they have already been released in the meantime.

The police information, according to the director of Rádio Essencial, is contradictory, since it points to different locations of journalists.

Emídio Fernando says that the demonstration against the absence of a date for the municipal elections was organized for a long time, taking many people to the street, which also motivated a large police contingent.

These were the details of the news Three journalists arrested during coverage of demonstration in Angola for this day. We hope that we have succeeded by giving you the full details and information. To follow all our news, you can subscribe to the alerts system or to one of our different systems to provide you with all that is new.