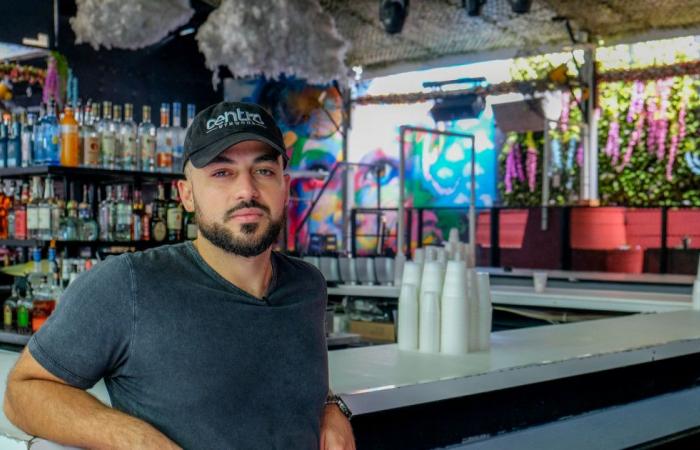 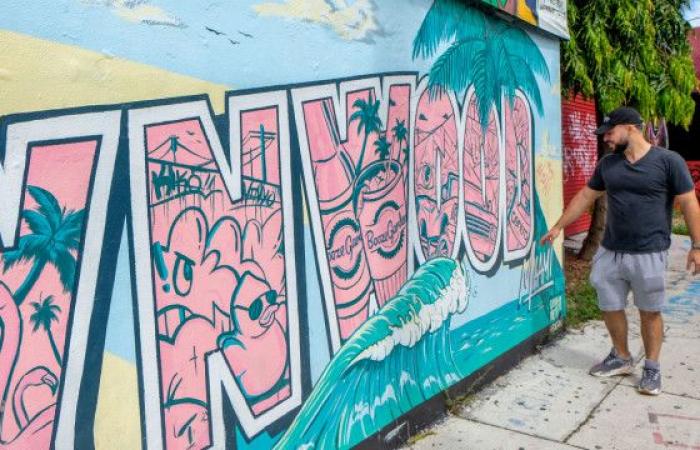 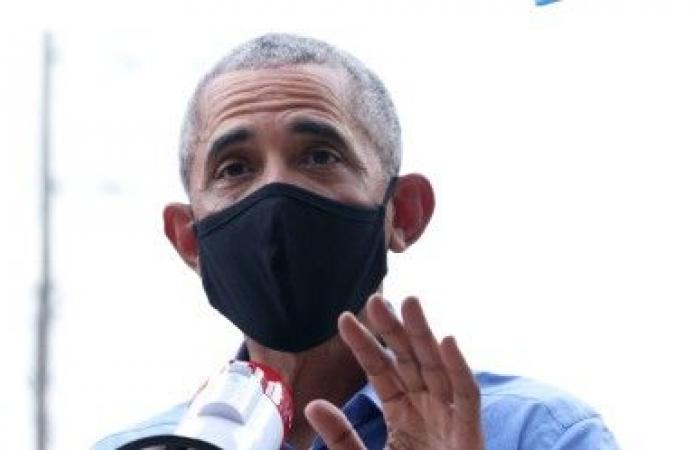 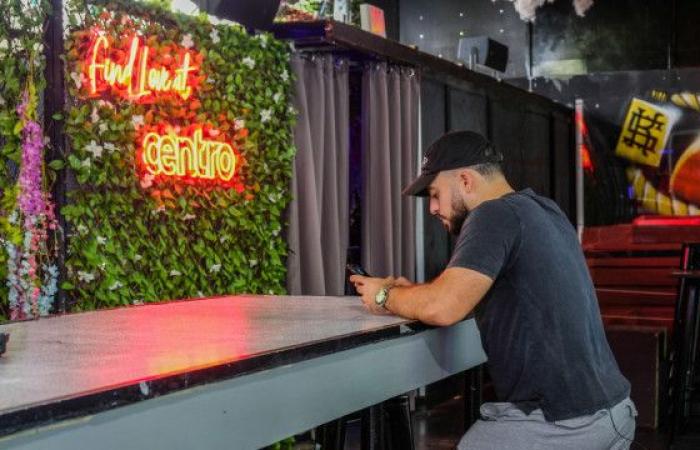 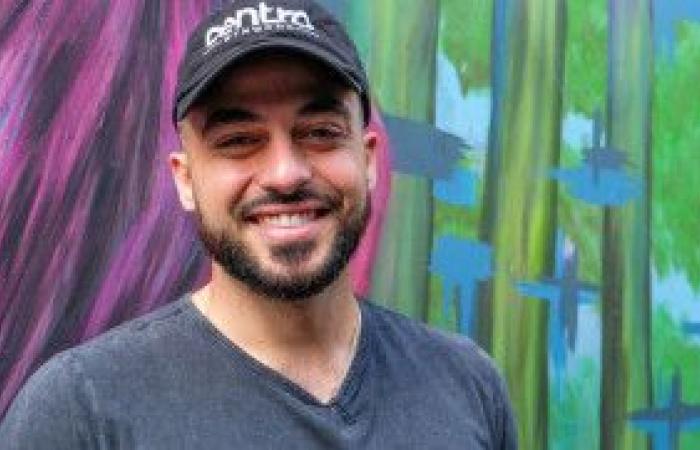 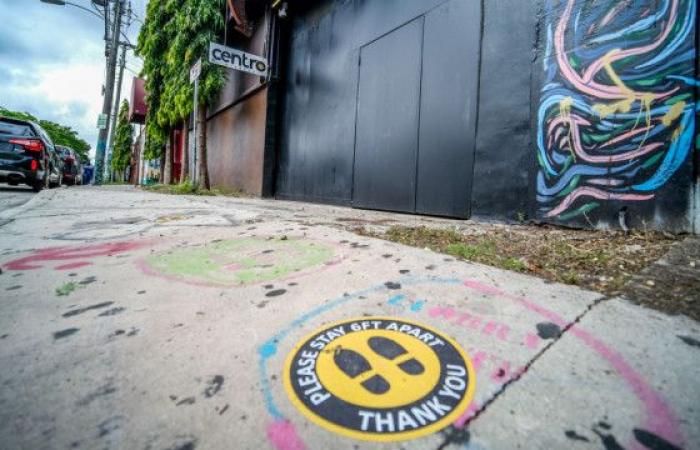 – In the beginning, Wynwood was a very bad area with a lot of crime, and people would not really come here at all – unless they drove the wrong way, says Giancarlo Aguilar (28).

But something changed with this neighborhood in Miami. Galleries opened. Cafes, restaurants and nightclubs followed. Now, with its unique street scene characterized by colorful art, it is a favorite area for both locals and tourists.

Aguilar is a co-owner of several nightclubs in the district. The first opened in 2018, the latest a little over a year ago.

But then, seven months ago, they had to close the doors.

– We had some good months, but then we were hit by the virus, and now we have to start from the beginning again, he says to TV 2.

The United States is among the countries in the world hardest hit by the coronavirus. On Friday, according to Johns Hopkins, 83,757 new cases of infection were registered in the country in the course of a day, which is a record for the number of new cases in the USA since the pandemic started.

Aguilar believes the number of infected people will continue to increase.

– It is contagious, and I think it is very difficult to eradicate it, especially considering that the United States is as it is – there is a lot of freedom, he says.

– We can not afford four new years with this

The Trump administration has been criticized for how it has handled the corona situation in the country. Aguilar believes that uncertainty has been the biggest problem.

– People like security, and I think it creates chaos and fear when there is uncertainty with the authorities, he says, and continues:

– There are too many messages from different parts of the authorities, so people do not get clear answers. I think that needs to change. There must be consensus and clear guidelines for how the nation will move forward.

– Has the coronavirus affected your political views, considering the election?

– Yes, I would say that. As a business owner, I see how the authorities have a big impact on your livelihood. This means that I want to start looking a little more at that policy and find out what will not only benefit people’s health and welfare, but also the economy, because it goes hand in hand, he says.

Aguilar says that he will vote in advance on Sunday, and that his vote will go to Donald Trump – precisely because of his economic policy.

– Now we are in an economy that is very destructive for small businesses and although some of his views are very twisted, I think it will help us revitalize if he remains president, he says, and continues:

Record numbers have voted in advance in the United States

– I think we will need someone who is very focused on the economy. Although I like many of the views of the other party, I think the United States lives off small businesses, and the one that has the best policy for it is the one I want to focus on.

– No, to be honest I did not vote last time. I was not quite sure and it was very difficult to make a decision. I did not feel comfortable voting for any of the candidates. I’m really more independent and like to see both sides and give everyone a chance, he says.

On Thursday, Centro, one of the nightclubs where the 28-year-old is a co-owner, opened its doors for the first time in seven months.

– It was amazing. It felt good to be back, he says, and adds:

– We were worried that people would be afraid to go out, but I think that people are slowly but surely going back to normal again, so we only do everything we can, he says.

But things are still not quite as before. The tourists are almost gone, and strict infection control measures have been introduced. Among other things, guests must sit at a table at least two meters away, which means that the capacity is halved.

At the same time, the 28-year-old believes that the situation will return to normal, also with the companies that are located in Wynwood’s colorful streets.

– What is so beautiful about Wynwood is that everything here is about people, culture and art. There are things that in my opinion will never disappear, because it comes from a place of meaning and passion, and people are always attracted to it, he says.

– Absolutely, I am very optimistic. Things are temporary. 99 percent of your worries never materialize, so we just move forward and adapt.

These were the details of the news Therefore, he believes Trump should lead the United States through the... for this day. We hope that we have succeeded by giving you the full details and information. To follow all our news, you can subscribe to the alerts system or to one of our different systems to provide you with all that is new.