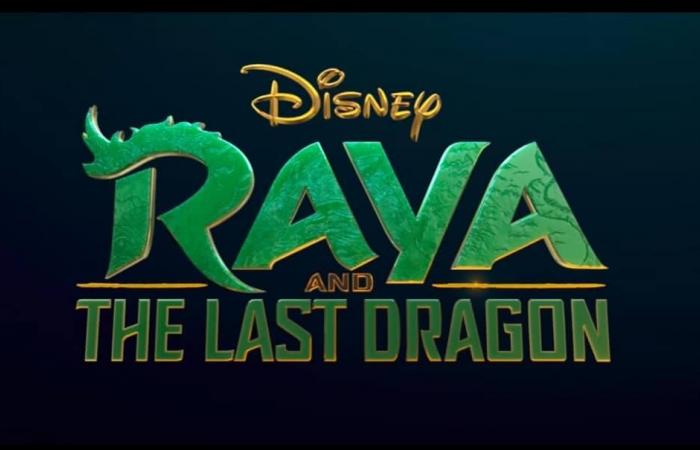 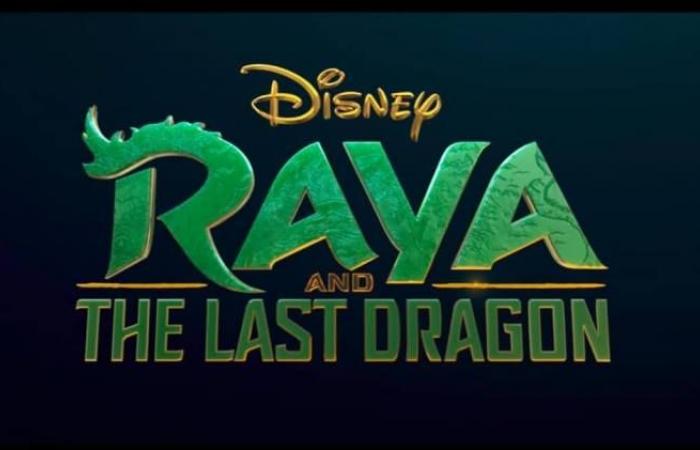 Last week, the first trailer and poster for Walt Disney Animation Studios’ latest original film were revealed. Raya and the last dragon. We took a close look at the title character and her armadillo sidekick Tuk Tuk, so far not much has been revealed about the other characters in the film.

Thanks to the user papusile.mele on Instagram, we get a first glimpse of Awkwafina’s character Sisu in her human form before she becomes the dragon, which was briefly seen at the D23 Expo and in the current trailer.

Here is a brief character description for Sisu:

“Smart and yet quirky, Sisu always sees the positive in life.”

Long ago, in the fantasy world of Kumandra, humans and dragons lived together in harmony. But when an evil force threatened the land, the dragons sacrificed themselves to save humanity. Now, 500 years later, the same evil has returned and it is up to a lone warrior, Raya, to track down the legendary last dragon to restore the broken land and its divided people. On her journey, however, she will learn that it takes more than a dragon to save the world – it will also require trust and teamwork.

Walt Disney Animation Studios Raya and the last dragon will open in US cinemas on March 12, 2021.

These were the details of the news First look at Awkwafina’s Sisu in “Raya and the Last Dragon”... for this day. We hope that we have succeeded by giving you the full details and information. To follow all our news, you can subscribe to the alerts system or to one of our different systems to provide you with all that is new.