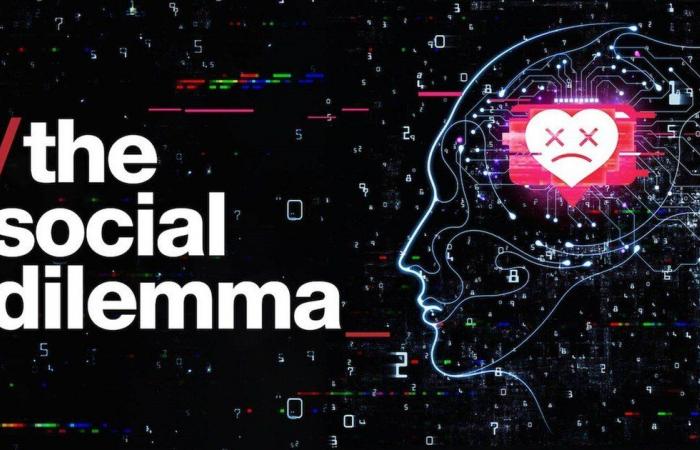 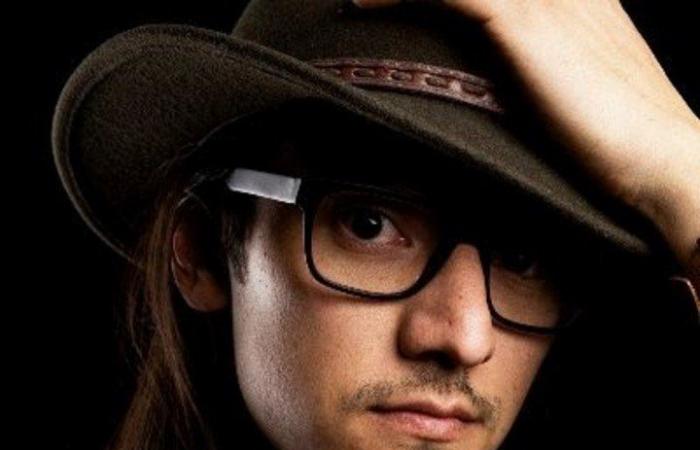 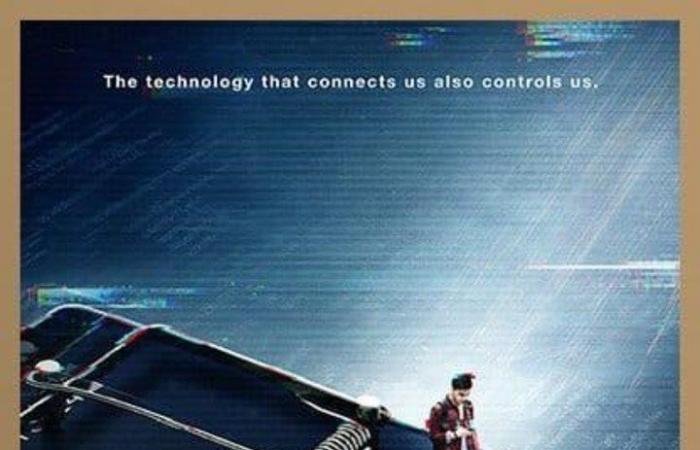 In the not-so-distant future machines will dominate Earth. They will have human tissue on metallic structures and a fierce intelligence. Real humans will fight them in an attempt to prevent the end of civilization. In short, that is the argument of the Terminator saga that many of us have seen in the movies or on TV more than once.

Some think that the Terminator is a dystopian story, although it will not happen as they imagined. A documentary suggests that machines will not need robots to dominate us. It even states that Artificial Intelligence, through social networks, has already begun to take control.

​To enter the controversy, consider the networks in another way or even move away from them is essential to know where to watch The Social Dilemma with Spanish subtitles online.

Scene from the documentary showing the net mania of the users.

Where to see online The Dilemma of Social Networks

The Sundance Festival, of independent film, it was the place chosen by Jeff Orlowski to premiere The Social Dilemma, last February. It’s not the director’s first foray into the genre: Chasing Ice (2012) and Chasing Coral (2017) are his previous documentaries, focused on climate change and acclaimed by critics. This time, he teamed up with screenwriters Vickie Curtis and Davis Coombe to shape a tough case against social media.

Orlowski bases his film on the testimony of “regrets” from Silicon Valley. Former employees of Facebook, Twitter and Google are those who crudely reveal the “dark side” of social networks. Since September, the documentary is available on Netflix, in Spanish (entitled The Dilemma of Social Networks) and with English subtitles. In its first month of broadcast, it reached the top ten of Flixpatrol, which measures the audience of the main streaming platforms.

Director Jeff Orlowski has a well-defined position: “Social networks are exploiting people, because we are their raw materialoh (they) are extracting our time, our attention, our data and our lives ”. And this line will be the backbone of The Social Dilemma.

The testimonies of former employees of large digital companies follow one another as the documentary progresses. One of the top performers is Tristan Harris, a former Google aesthetic designer who left the company and founded the Center for Humane Technology. But criticism is also heard from former executives, engineers and even investors of Facebook, as Tim Kendall, Justin Rosenstein, Sandy Parakilas and Roger McNamee; of Google, Guillaume Chaslot and Joe Toscano; of Mozilla, Aza Raskin and de Twitter, Jeff Seibert y Alex Roetter.

In addition to the ideas and complaints of these “repentants”, the documentary provides the critics of academicslike Shoshana Zuboff, from Harvard Business School; Anna Lembke, from the Stanford University School of Medicine or Jonathan Haidt, from New York University or Reneé Diresta, from the Stanford Internet Observatory.

Other posters of the documentary that Netflix broadcasts.

The list of objections is long and hits from all sides. Using persuasion techniques to modify behaviors; the concept that the product is the users because companies would use their data for commercial purposes; the incidence of the networks in an increase in depression and even suicide among boys between 15 and 19 years old, in provoking acts of violence and even influencing the politics of some countries. The testimonies coincide: the networks have been designed as manipulation tools.

Another part of the documentary resorts to fiction, to show what happens in a connected family when they are exposed to digital disconnection. And it will also offer a three-actor representation, quite grotesque, by the way, of how an algorithm would work. These fragments and the lack of the word of the companies denounced are the weakest points of the film.

Anyway, Facebook has responded to the allegations. It ensures that its digital tools are not designed to retain users; explains that the network is free because they get the money from advertising and that advertisers do not have user data; says that the algorithms are not bad, but are designed to provide a better user experience; rejects accusations about alleged influence on electoral campaigns and gives an account of his attempts to combat fake news and hate speech. At this point, there is no other choice: everyone will know who to believe.

These were the details of the news Where to watch The Social Dilemma with Spanish subtitles online for this day. We hope that we have succeeded by giving you the full details and information. To follow all our news, you can subscribe to the alerts system or to one of our different systems to provide you with all that is new.