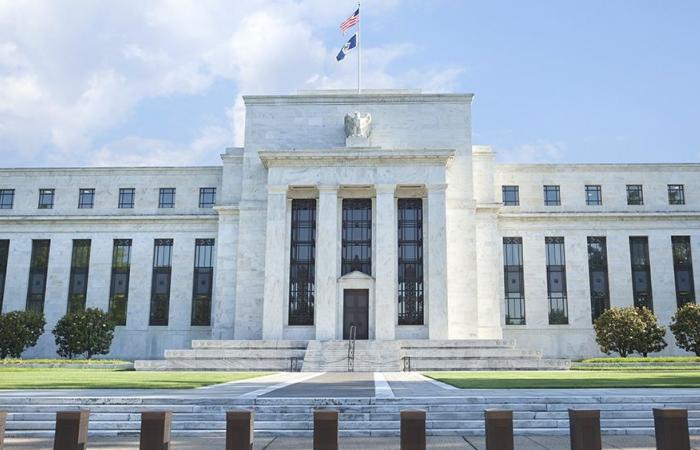 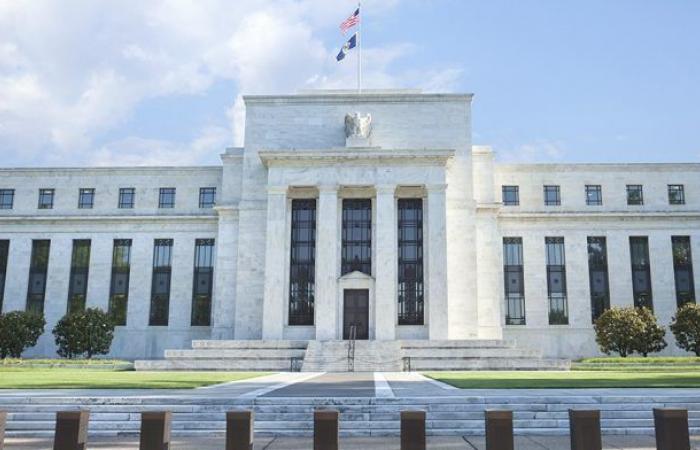 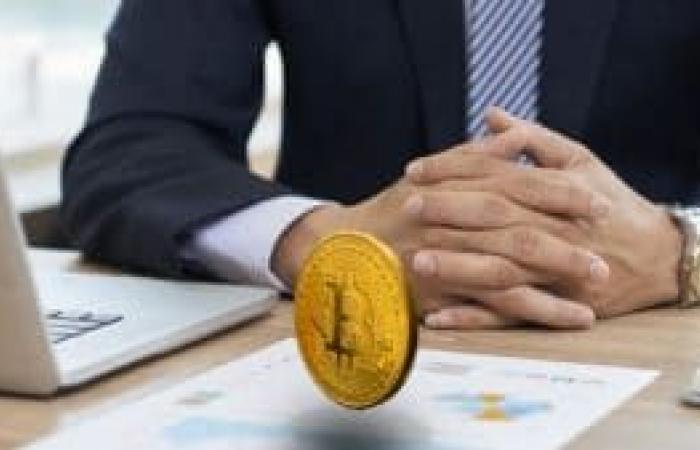 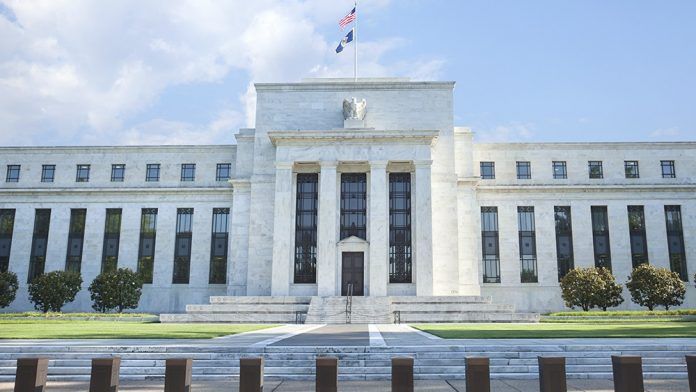 The United States Federal Reserve and the Financial Crime Control Network (FinCEN) are further tightening regulation on bitcoin and cryptocurrencies. Both bodies are proposing a reform that would force all financial institutions, including exchanges, to report international operations that exceed $ 250.

This is an amendment on records and the so-called “travel rule” under the United States Bank Secrecy Act. Currently, the norm establishes that any operation to and from the United States that exceeds $ 3,000 must be reported to the regulatory authorities. If the reform is approved, the new amount would be $ 250.

The “travel rule” is a set of provisions of the Financial Action Task Force (FATF) for minimize money laundering and terrorist financing. The guidelines are applicable to all Virtual Asset Service Providers (VASP).

According to the Federal Reserve, which acts as the central bank of the United States, the data that financial institutions must keep and report if necessary are the following: name and address of the sender, amount of payment, date of execution , payment instructions and information about the recipient financial institution.

On this last point, agencies are proposing to clarify the meaning of “money” as already used in current regulatory standards. The Federal Reserve groups cryptocurrencies like bitcoin into “convertible virtual currencies” (CVC), which they say “have an equivalent value as coins or act as a substitute for currency, but are not legal tender.”

The proposal is in the public consultation phase, those persons or institutions interested in participating must send their comments within the next 30 days. However, the potential reform once again touches on a sensitive issue within the bitcoiner community, that of privacy.

If this rule is approved, the operations of users would no longer only be known by exchanges that comply with “Know your customer” and money laundering (KYC / AML) regulations, but also would go to files of external entities with government connections.

Economists at the Federal Reserve have in the past shown mixed positions on bitcoin and cryptocurrencies. CriptoNoticias reported in June of this year that two finance specialists emphasized, through an article, that bitcoin is not a new class of money, but rather a new exchange mechanism.

Months earlier, in February 2020, the Federal Reserve began to study the possibility of issuing its own digital currency, an increasingly common trend among central banks on a global scale and largely implemented due to the emergence of Bitcoin.

*The article has been translated based on the content of Source link by https://www.criptonoticias.com/gobierno/regulacion/exchanges-bitcoin-tendrian-reportar-operaciones-por-mas-usd-250/
. If there is any problem regarding the content, copyright, please leave a report below the article. We will try to process as quickly as possible to protect the rights of the author. Thank you very much!

These were the details of the news Bitcoin exchanges would have to report operations for more than USD... for this day. We hope that we have succeeded by giving you the full details and information. To follow all our news, you can subscribe to the alerts system or to one of our different systems to provide you with all that is new.