Adnet on complaints against Marcius Melhem: ‘All my support for the... 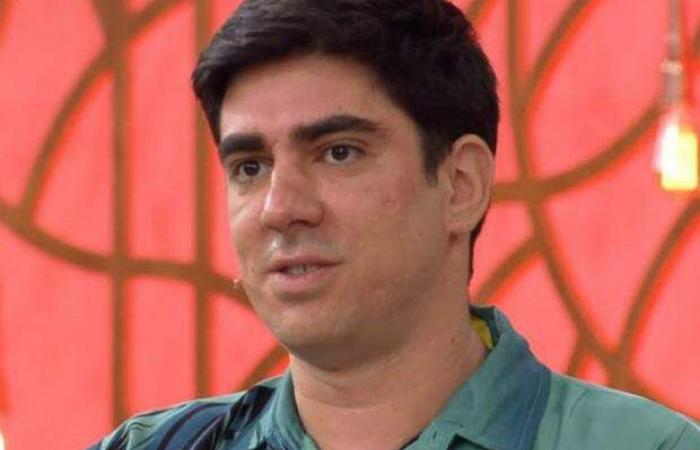 Marcius Melhem, former Globo director responsible for the station’s humor department, was accused of sexual harassment at the end of last year by actress Dani Calabresa. Previously, other women had already sought the direction to make complaints, without public knowledge.

In August, Melhem broke his contract with Globo after 17 years in the house without further explanation about the accusations circulating in the media. This Saturday (24th), Folha de S.Paulo columnist, Mônica Bergamo, published an interview with criminal lawyer Mayra Cotta, representative of the victims and witnesses in the compliance process, which caused a turnaround in the case.

Dissatisfied, the actresses who formalized the accusations in the compliance department of TV Globo agreed that the lawyer should give the interview. Cotta revealed that the director locked, grabbed and tried to kiss women by force.

After publishing the report, Melhem fired a profusion of posts on Twitter with his version of the case, and said he was “willing to acknowledge my mistakes, apologize and, if possible, repair people I have hurt in any way.”

Humorists Marcelo Adnet and Gregorio Duvivier provided support to the victims. Adnet, who had been charged on the internet to take a stand since the case emerged, and who went so far as to say, on the Roda Viva program (TV Cultura), that he was unaware of the accusations, published on his Twitter: Folha de S.Paulo: all my support and solidarity to the victims! “.

Duvivier shared the link to the story with the caption: “Congratulations to Monica for the story, and all solidarity with the victims.”

These were the details of the news Adnet on complaints against Marcius Melhem: ‘All my support for the... for this day. We hope that we have succeeded by giving you the full details and information. To follow all our news, you can subscribe to the alerts system or to one of our different systems to provide you with all that is new.