Because of her clothes .. What did the Lebanese media, Sazdel,... 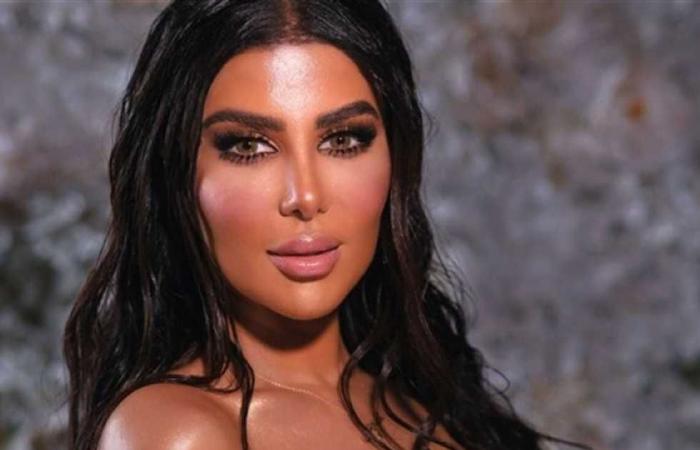 The Lebanese broadcaster Sazdel commented on the decision to deport her from Kuwait, because of her “clothes” and accusing her of transgressing public morals, saying that what happened with her was an individual decision, noting that what worries her most is that no kind of warning or attention has come to her from any official party. Condemns what she does or even the way she dresses.

Concurrently, it quickly spread on social media, for Kuwaiti journalist Mai Al-Eidan, during which she confirmed that “Sazdel” is following in the footsteps of Kim Kardashian and deliberately wearing clothes she described as “exciting”, and that “Sazdel” must comply with Kuwait’s law, given that she is an expatriate, and described The decision to deport her as “normal”.

“Sazdel” explained that her way of dressing or “style” applies to the majority, saying: “It is not necessary to talk about the issue of clothing. We are in an advanced age and we are not bidding on this topic,” noting that the matter is greater than that, saying: “I Praise be to God, a successful person, and my projects will continue and soon I have another spread. ”

Regarding “Mai Al-Eidan,” “Sazdel” said that she loved her very much, and she was also happy when “Al-Aidan” said about her that she is an educated person. Kuwait, and no party has issued any official warning or placed a vow on the way she wears it.

The second thing is when Al-Aidan said that there has been a lot of criticism for wearing it lately, bearing in mind that as I mentioned that those in charge of the trends and policies in Kuwait did not direct me any criticism in this matter, and this means that there was no problem with how Confused, otherwise she would have been accountable for some time.

Sazdel pointed out that she had a husband and friends who had “children in the sense of the word”.

The Lebanese broadcaster confirmed that she has all the love for the people of Kuwait, and that her best friends are from Kuwait. Rather, they are the only ones, so she has no friends except in Kuwait, saying: “The individual approach cannot affect my relationship with a people for whom I have all love”, explaining that she has a base There is a large public in Kuwait, and it knows very well that its audience stands beside it, and knows well “right from wrong” and in the end, only the right is true.

These were the details of the news Because of her clothes .. What did the Lebanese media, Sazdel,... for this day. We hope that we have succeeded by giving you the full details and information. To follow all our news, you can subscribe to the alerts system or to one of our different systems to provide you with all that is new.