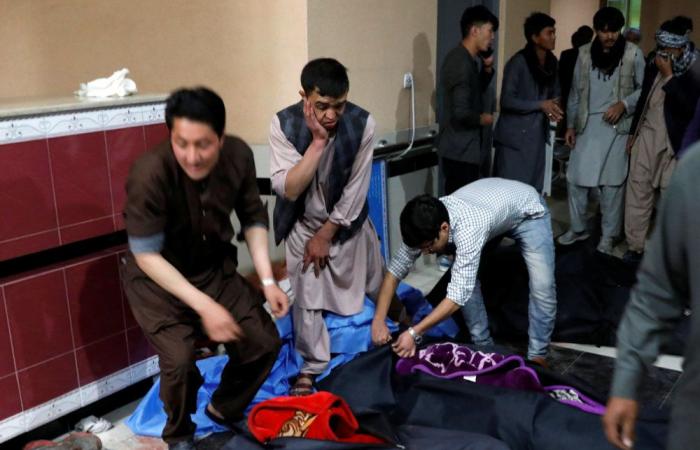 Jeddah - Yasmine El Tohamy - DHAKA: The newly appointed Bangladesh ambassador to Saudi Arabia has vowed to “elevate” his country's relationship with the Kingdom, as well as sending better-trained workers to tap into its post-coronavirus labor market.

“Bangladesh, rather than becoming only a labor-sending country, could be an important development and political partner of Saudi Arabia, that is a plan I envisage to implement,” Patwary told Arab News earlier this week.

He said he was planning to advise Dhaka on sending skilled or semi-skilled workers to Saudi Arabia in the future, and that a discussion was underway with Saudi Takamol for the certification of Bangladeshi workers prior to their arrival in the Kingdom.

Bangladesh and Saudi Arabia had the same stance on most international issues, particularly those in the Muslim world, he added.

“To elevate our political relations with the Kingdom to a strategic level and address regional and global security issues together, we have joined the Islamic Military Counter Terrorism Coalition,” he said, referring to the intergovernmental counterterrorism alliance of Muslim countries founded by Crown Prince Mohammed bin Salman.

Enhanced political and security relations would be built “within an ecosystem of cooperation in other sectors, including economic and commerce,” he said.

Saudi Arabia is the main destination for Bangladeshi migrant workers and currently hosts more than 2.2 million of them.

Patwary said since many of them had lost their jobs due to the coronavirus outbreak and business shutdowns, he was planning on providing them with training to reintegrate them into the Kingdom's job market with the help of Saudi agencies so that they could become more competitive.

“I also plan to explore the possibility of engaging and employing our workers in the sector of agriculture, fisheries and livestock in Saudi Arabia especially under the prospective Red Sea coastal farming and aquaculture development projects in the near future.”

Patwary said that as Bangladesh had achieved self-sufficiency in food production for its own population, the country's expertise in agriculture, livestock and fisheries could be used in the Saudi context for increasing the volume of agricultural products, especially in the ongoing NEOM and Red Sea coastal area development projects.

The new ambassador wanted to expedite investment projects, following the visit of a high-profile Saudi delegation to Bangladesh in March 2019.

“It is undeniable that the COVID-19 pandemic has slowed down the pace of investment negotiation to some extent. But we have been organizing many virtual meetings between the prospective Saudi investors and concerned authorities in Bangladesh over the last few months. We are hopeful of resuming our discussion in full swing as soon as normalcy returns, and (are) also expecting Saudi delegations and experts to visit the sites in Bangladesh when commercial flight operations resume.”

He also expressed his gratitude for Saudi Arabia's support in addressing the Rohingya crisis. Bangladesh is hosting more than a million Rohingya refugees who fled Myanmar in 2017 to escape a military-led crackdown.

“We thank Saudi Arabia for its leadership role within the Organization of Islamic Cooperation (OIC) in standing up against such state-sponsored crimes against humanity,” Patwary said. “Saudi Arabia is also a major proponent of the UN resolution against Myanmar. Besides, as the OIC summit chair, the Kingdom is providing valuable guidelines and financial support for the case against Myanmar at the International Court of Justice. We are also grateful to King Salman for the humanitarian support to the refugees.”

These were the details of the news Afghan vice president vows ‘no mercy’ in violent crime fight for this day. We hope that we have succeeded by giving you the full details and information. To follow all our news, you can subscribe to the alerts system or to one of our different systems to provide you with all that is new.