Three-year-old boy is intubated in the ICU with a series of... 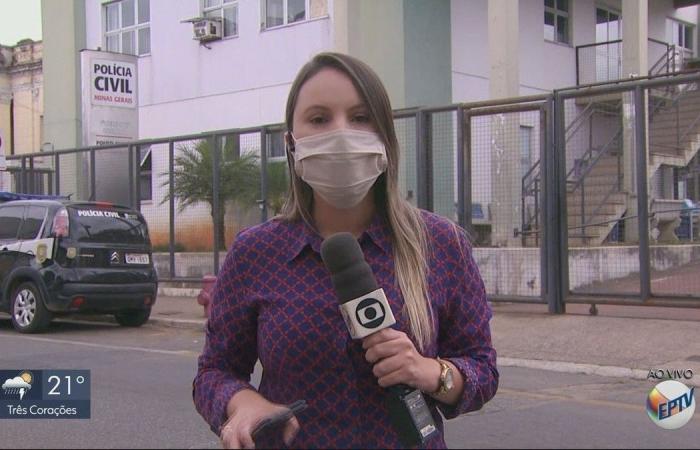 The Military Police of Santa Rita do Sapucaí heard on Saturday (24) the child’s mother, after a police report was registered by the hospital itself, on suspicion of mistreatment. She was referred to the Civil Police Station of Pouso Alegre.

According to the police report, which was recorded during the night, the mother reported that on Tuesday (20) her son was playing in the bedroom when she heard a noise. According to her, the wardrobe fell to the child and an iron tip hit the region close to the child’s groin.

The mother would also have reported another fall of the boy on Wednesday (21). She told the PM that on this day the boy was seen at a health unit and released.

On Friday (23), the child would have complained of pain in his arm and belly. The boy was reportedly taken to the emergency room and later transferred to the Pouso Alegre hospital.

The mother was referred to the Military Police because of the suspicion of mistreatment. The tutelary council states that it already accompanies the family, but has not yet registered a complaint of abuse.

These were the details of the news Three-year-old boy is intubated in the ICU with a series of... for this day. We hope that we have succeeded by giving you the full details and information. To follow all our news, you can subscribe to the alerts system or to one of our different systems to provide you with all that is new.